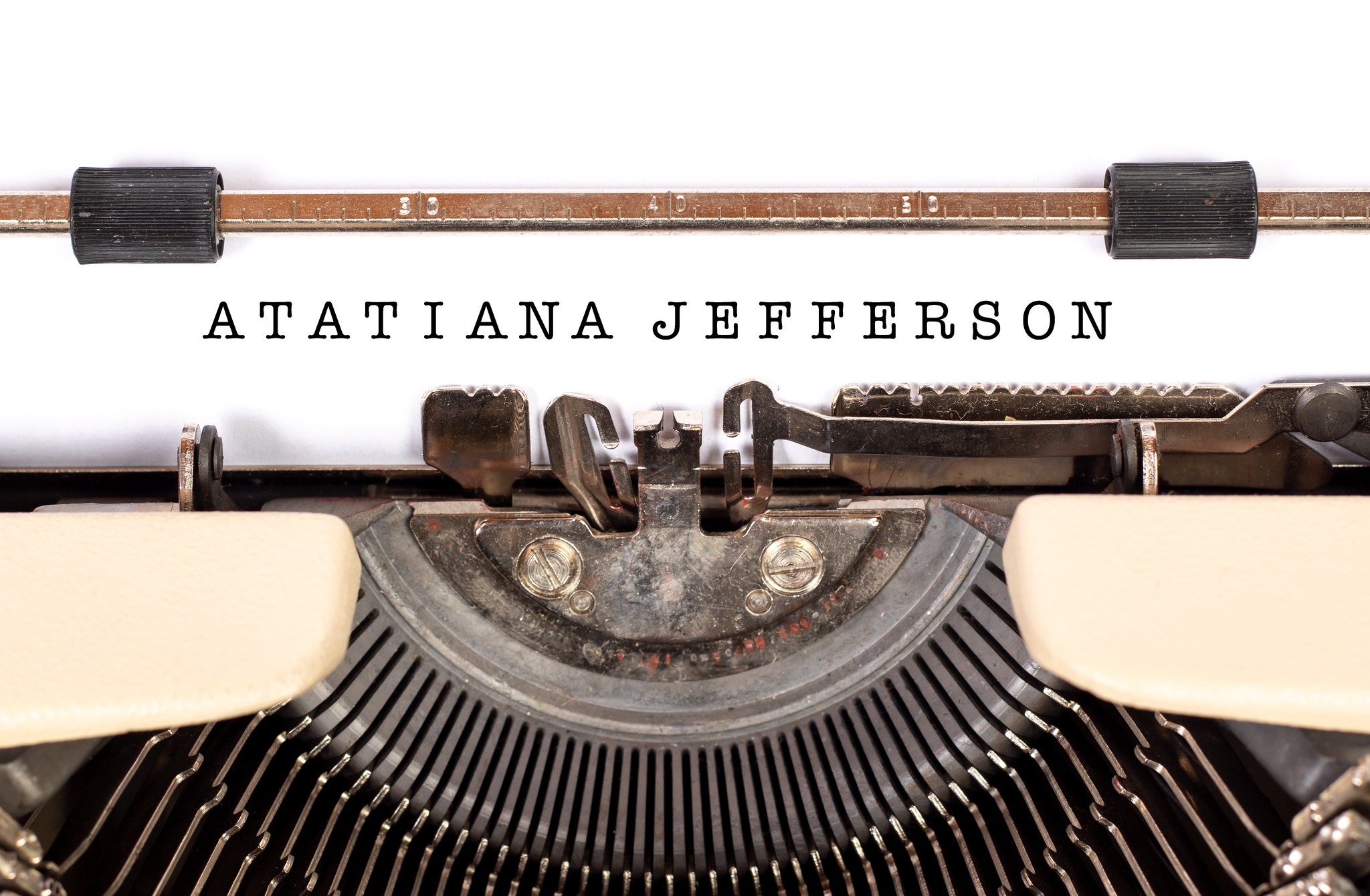 Cops seemed to be justifying the shooting and blaming the victim in a press release.

The Fort Worth Police Department was in shameless damage control mode after one of its officers killed a Black woman in her own home by shooting his gun through a window early Saturday morning. The unnamed officer was responding to a non-emergency welfare check requested by a concerned neighbor.

In a subsequent press release announcing the shooting, Fort Worth police seemed to be trying to justify the shooting of Atatiana Jefferson by claiming the officer was “Perceiving a threat” at the time. The press release also said that officers saw “a firearm” when they entered Jefferson’s home and found her. The Fort Worth Police Department then reportedly released an image of that firearm, even though there was no claim of that gun being used or even wielded during the one-sided encounter. (Nevermind that Texas is a state with laws that permit citizens to openly carry guns.)

According to local news outlet WFAA, police held a press conference Sunday and offered no explanation for why they “released images of a gun in Jefferson’s bedroom, what those images were intended to convey, or what may have prompted the officer to fire his weapon.”

S. Lee Merritt, the civil rights attorney hired by Jefferson’s family, also took exception with police showing the gun. He previously said it was “reckless and irresponsible” and villainized the actual victim.

“It’s something the community has seen over and over again where the character of the victim gets called into question,” Merritt said during a press conference Saturday. “There was nothing nefarious or illegal about owning a firearm and they presented in nowhere that firearm was contributory towards the use of deadly force here.”

A North Texas cop just murdered another law abiding citizen in their home. Her name was #AtatianaJefferson “Tay”. She was playing video games with her 8y/o nephew, when they heard a noise in the backyard. When Tay went to investigate, she was shot to death. pic.twitter.com/mFJ1O2TNMK

Her family also wondered how something like that could have happened to someone who was guilty of only being within the confines of her house. At the time of the shooting, Jefferson was in her home with her 8-year-old nephew.

“She didn’t do anything wrong, but she’s inside of her home, trying to protect her home and my son that’s inside,” Amber Carr, Jefferson’s older sister, said. “She’s not a threat. She’s a college graduate.”

Carr added, “You want to see justice, but justice don’t bring my sister back.”

Bodycam footage showed that Jefferson was shot within four seconds of the officer arriving. Merritt said the footage shows the officer didn’t have time to truly perceive any threat.

Astonishingly enough, Saturday was not the first time the Fort Worth Police Department has ever killed an innocent and nonviolent victim while responding to a wellness check.

The Fort Worth police department has a history of shooting people to death in their own homes.

In 2013, officer Alex Hoeppner shot & killed 72-year-old Jerry Waller in his garage, while responding to a welfare check prompted by a neighbor’s burglar alarm. https://t.co/Xq3ni2wPDd

The actions of the Fort Worth Police Department followed the traditional script of law enforcement trying to demonize victims, especially Black ones, in death in order to try validate the most heinous of acts. It’s a precedent that the nearby Dallas Police Department has seemed to set as shown by the Amber Guyger, the former cop who killed Botham Jean in his own home last year. In that case, cops quickly announced they had found marijuana in Jean’s apartment — an irrelevant finding that did not justify a trained police officer barging into his home and shooting him out of a supposed fear for her life. Cultural critic David Dennis, Jr. likened it to lynching a dead Black man.

The Dallas Police Department just recently employed that same tactic for Joshua Brown, a key witness in Amber Guyger’s murder trial who was killed earlier this month. In that instance, Dallas police were quick to announce that Brown was shot in a botched drug deal and pointed to the 12 pounds of marijuana they claimed they found in his apartment. They were not, however, as quick to comment on why a purported drug kingpin would implausibly be conducting a drug deal in public just days after participating in what’s become the trail of the year.

Botham Jean was eating ice cream in his apartment

Atatiana Jefferson was playing with her nephew in her house.

But all police saw was their blackness and that was threatening enough.

Police has never and will never mean safety for black people.

Merritt, who also represents the families of Jean and Brown, started a GoFundMe page to help pay for Jefferson’s funeral and related costs. A candlelight vigil was scheduled to take place in Fort Worth Sunday night.

The Fort Worth Police Department declined to identify the officer who shot Jefferson and would only describe him as “a white male who has been with the department since April of 2018.” He was placed on administrative leave, but there were no immediate reports of him being fired.

Fort Worth is about 32 miles away from Dallas. Both cities have Black police chiefs.

Not much other information has been reported about Jefferson, who was 28 when she was killed. According to her Facebook and LinkedIn pages, she worked at and attended the historically Black college Xavier University of Lousiana.

The neighbor who called the non-emergency police number in Fort Worth said he only reached out to police because he found it curious that her lights were on and her door was open at such a late hour. James Smith said he was concerned because he said he knew Jefferson’s young nephew was there with her. But now, Smith said he regretted contacting law enforcement about Jefferson, who he called his friend.

Here’s Smith describing why he decided to call a non-emergency police number around 2 a.m. Saturday: pic.twitter.com/JU4prCelMH

“I’m shaken. I’m mad. I’m upset. And I feel it’s partly my fault,” Smith told the Fort Worth Star-Telegram. “If I had never dialed the police department, she’d still be alive.”