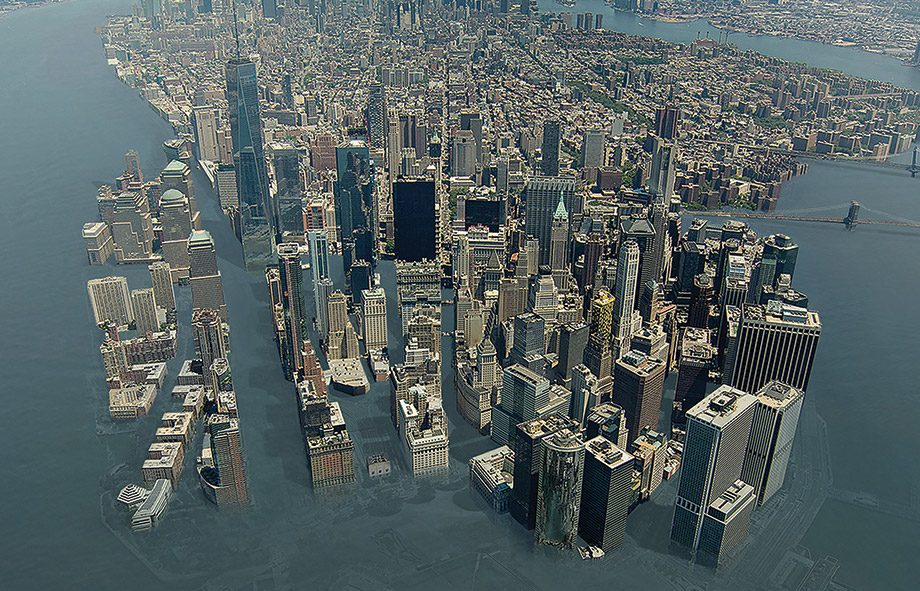 Politicians Continue To Fail On Climate; We Must Fight For A Livable Future

The Intergovernmental Panel on Climate Change issued its sixth report in three phases beginning in August, 2021 and concluding in April 2022. The first report declared that the climate crisis is unquestionably due to human activity and called the situation a ‘Code Red for Humanity.’ The second and third parts indicated that not enough action is being taken not just to mitigate the crisis but also to adapt to it. Clearing the FOG speaks with Professor Benjamin Horton of the Earth Observatory of Singapore about the gravity of the crisis, including that some impacts such as sea level rise are irreversible for the foreseeable future, the importance of activism by scientists to inform the public and push policy makers and how to keep fighting for a more livable future.

Professor Benjamin Horton is Director of the Earth Observatory of Singapore and a professor at the Asian School of the Environment in Nanyang Technological University (NTU). He has been appointed the AXA-Nanyang Professor in Natural Hazards.

Professor Horton has won a number of awards in his career. In 2019, he was appointed the President’s Chair in Earth Sciences at NTU for outstanding achievement. For excellence in research he received the Plinius Medal from the European Geosciences Union, the Voyager Award from the American Geophysical Union, and the W. Storrs Cole Award from the Geological Society of America. He was elected Fellow of the Geological Society of America and the American Geophysical Union.

Professor Horton has actively contributed to the COP26 conference: he led the COP26 report on managing disaster risks from natural hazards in ASEAN. He was also appointed Mentor for the Commonwealth Futures Climate Research Cohort to guide a group of researchers working towards solutions for climate-vulnerable communities in the lead-up to COP26. He is a Review Editor for the Intergovernmental Panel on Climate Change (IPCC) 6th Assessment Report and was an author of the 5th Assessment Report. Professor Horton’s research was cited by President Obama in his 2015 State of the Union Address at the United States Capitol on January 20th 2015.

Professor Horton has published over 230 articles in peer-reviewed journals, including 30 articles in high profile journals such as Science, Nature, and Proceedings of the National Academy of Sciences. Professor Horton is supervising or has supervised 27 students to the degree of PhD and 23 postdoctoral scientists, of which 17 now have permanent academic positions.  His H-index is >70 and he has >15,000 citations.

Professor Horton’s research concerns sea-level change, with the aim of understanding and integrating the external and internal mechanisms that have determined sea-level changes in the past, and which will shape such changes in the future. His research impacts upon important ecological, ethical, social, economic and political problems specifically facing coastal regions.