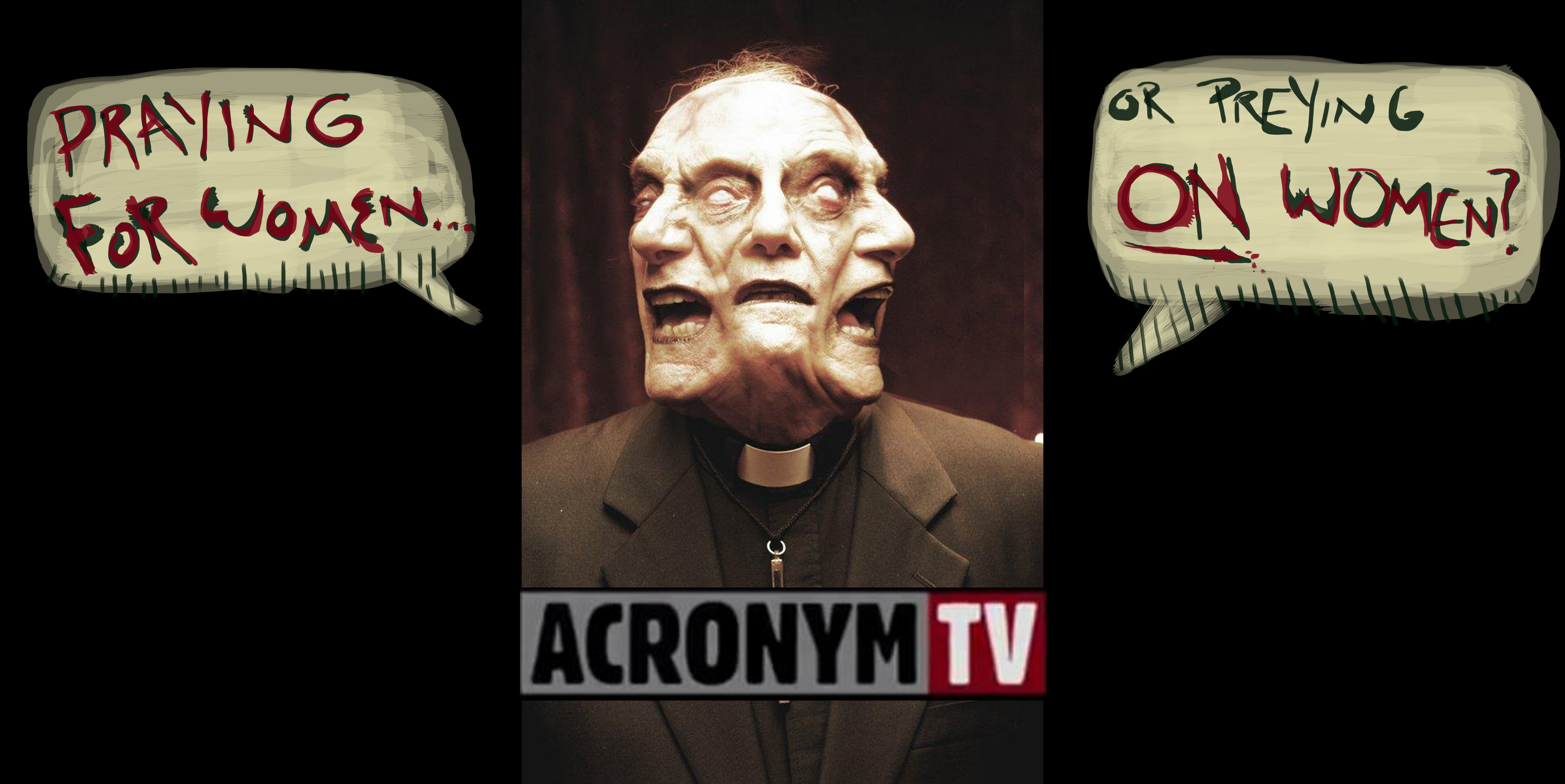 Praying for Women, or Preying On Them?

In this episode clip from Acronym TV’s full program on the Catholic War on Women, Katie Klabusich relates her harrowing experience as a target of a “Wanted Poster” campaign from the Pro-Life Action League.

“They decided for Lent this year to put together an Internet meme asking people to pray for (three people): me, (and also) an abortion doctor, and a pro-choice journalist. They put the three of us, with our names, cities, where we work, etc., (and published) it in the blog post and told people to ‘pray’ for us.” This was a major concern because, as Katie says,” the anti-choice movement has used wanted posters to kill people. It has lead to assassinations.”

As Katie wrote on her blog when this story first broke:

“The PLAL has written about me before, but they’ve never plastered my face and name on their pages for 40 straight days without monitoring the comments being posted or the rhetoric — aka “this is war” and “culture of death” and “hit list” and “target on their backs” — springing forth from the vultures using their Lenten campaign to further incite the fringe of their membership/readership.”

The comedian and Pro-Choice activist Lizz Winstead wrote about the “prayer” campaign:

“MAKE NO MISTAKE- this is code from religious zealots to the followers of their dangerous philosophy to target these people in terrifying, unimaginable ways.

REMINDER:
The people who work under siege in reproductive healthcare ARE WORKING FOR YOU.

Are you part of the, “1 in 3 women have had an abortion” statistic? Do you need or have you needed access to affordable pap smears and birth control? It’s people like these 3 who have risked everything so we could receive those services.

We went on with our lives; they made sure we could. I ask you to remember that time you counted on them.

Now it’s our turn to give back and give our public support.”

Kelly Carlin hosts a weekly podcast entitled Waking from the American Dream and her recent one-woman show, A Carlin Home Companion, sold out around the country while generating rave reviews. She holds a master’s degree in Jungian Depth Psychology, but, according to her bio, her desire to be on a stage and yell the word “fuck” kept gnawing at her, and so she decided to follow the call of the stage once again. You can find out more at TheKellyCarlinSite.com

Katie Klabusich contributes regularly to a number of radio programs, podcasts and TV/internet video broadcasts. She is an award-winning social media director, fundraiser and community-builder as well as the Activism Director/Segment Writer at The Best of the Left Podcast. She is also a dedicated activist who helps establish clinic defense escort programs, providing logistical and moral support to reproductive access groups. Her website is KatieSpeak.com.

Acronym TV is available at AcronymTV.com and on Free Speech TV. 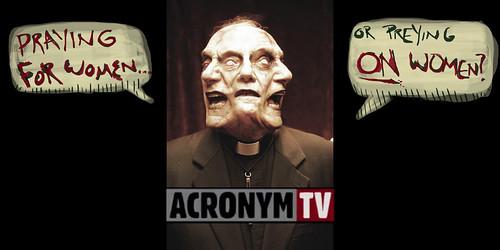