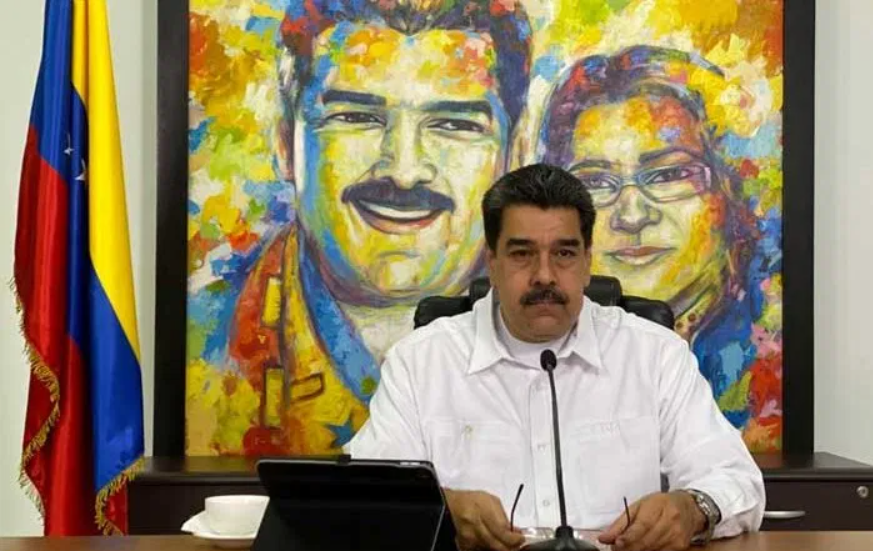 The President of Venezuela said that the US is experiencing an anti-racist spring, in reference to the massive protests for the murder of George Floyd.

“People on the street are saying who Donald Trump is every day,” said the Venezuelan president during his participation on Monday in the TV show “Between Values,” in which he also asserted that the American people “live an anti-racist spring”.

On the other hand, he stressed that historical figures such as Malcolm X and Martin Luther King are more present today than ever among Americans who fight for their rights. “They are the martyrs for a future hope, for a new society that is emerging in the US,” he said.

He also stressed that individualism and pettiness are the essence of systems of world domination through the denial of social being. “Capitalism is based on the use of collective work for enrichment and the conquest of individual power,” he said, not without first clarifying that treason and complexes such as the ego emerge from this devaluation.

The awakening of the American people is not just a protest against the death of George Floyd, it’s against a whole system of racism and structural repression, which is continuing. It’s the 1st post-pandemic political expression of the great […] https://t.co/csxuwrtbGS

“Humanity needs a great revolution in values ​​and the center of that stage is love,” he insisted.

In another part of the interview, he referred to Latin American unity efforts and said that the arrival of a wave of right-wing governments in favor of the US regime President, Donald Trump, represents a setback in the union of the peoples of Latin America and the Caribbean.

The US uprising started after the death of Floyd at the hands of the Minneapolis police, in the US state of Minnesota, continues to spread in different cities of the United States to denounce police violence and racism.

Protesters demand justice for Floyd and other African Americans killed by US police while calling for reforms in that country’s police system.