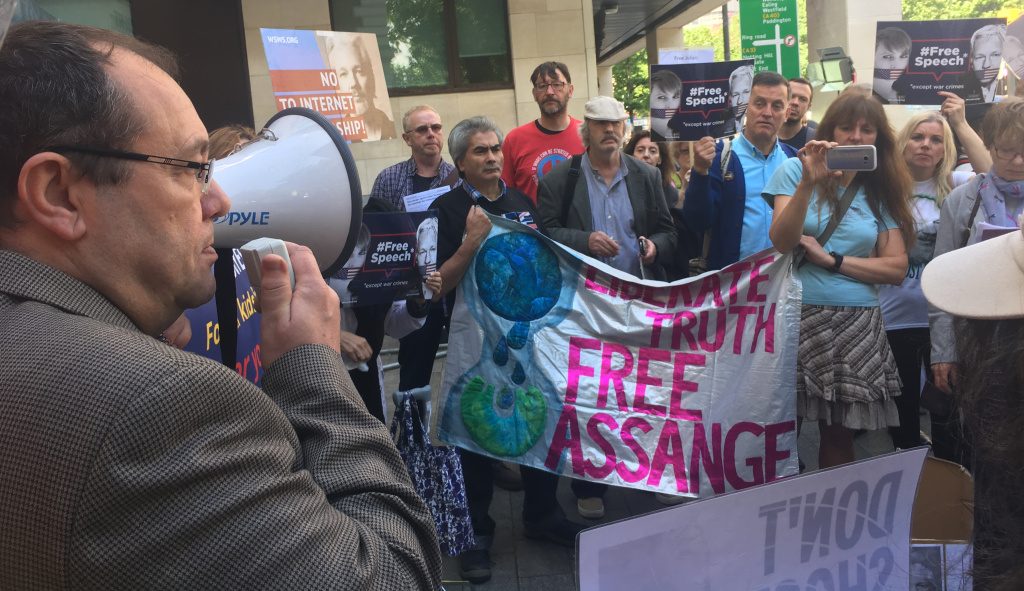 Julian Assange was not at Westminster Magistrates Court today for the US extradition request hearing, because of his poor state of health. As his lawyer Gareth Peirce explained, he was too ill to appear via video link from Belmarsh prison. 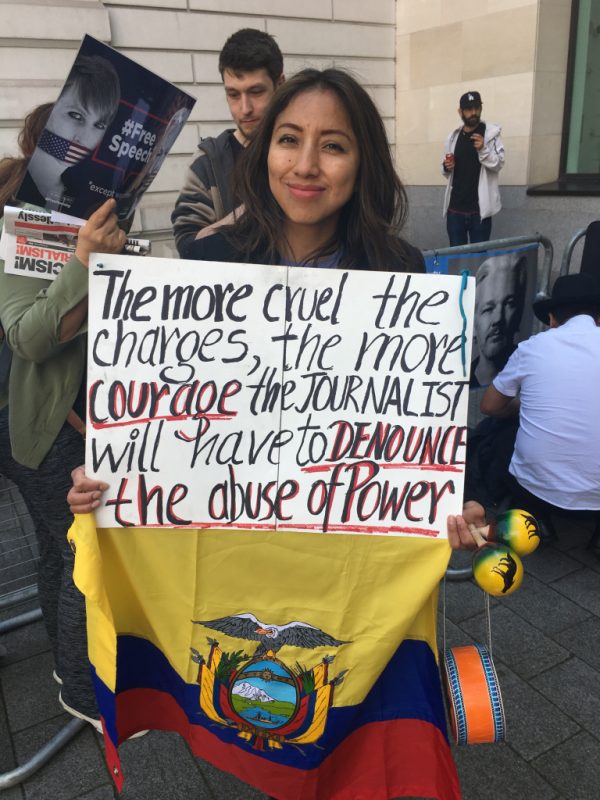 The Wikileaks founder has actually been moved to the hospital wing of the high-security prison, where he has been jailed since April.

As happened on 2 May on the occasion of the second extradition hearing, the public and a relevant segment of journalists faced challenges in being admitted to the Court. Initially, reporters holding the National Union of Journalists press card were denied access. “The open court is a cornerstone of common law systems,” some of them complained when the Court employees announced that only ten members of the press would be admitted to the hearing. 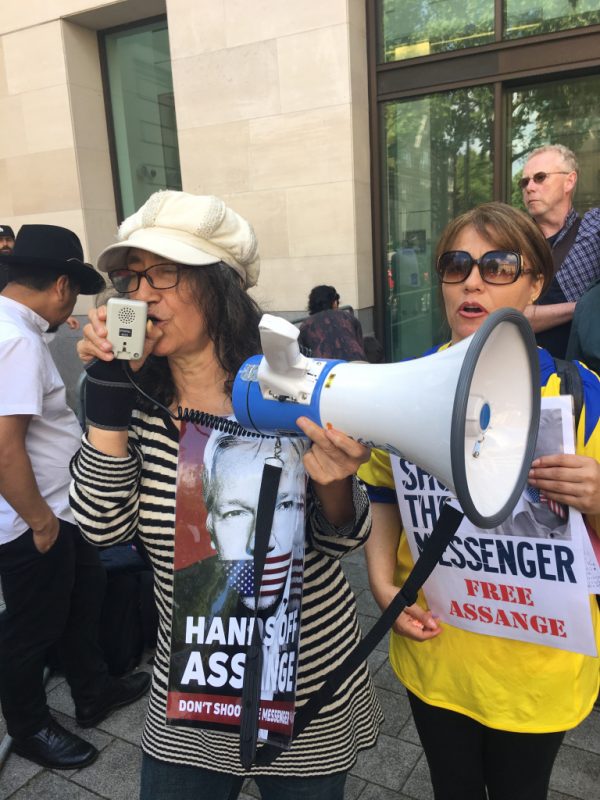 Other reporters highlighted that being able to report the hearing is even more crucial now that the Espionage Act is being brought against a journalist for the first time in the US, while another member of the press who came on purpose from abroad asked the officers why the hearing was not being held in Court 1, which includes a superior number of seats.

It is not known if these complaints influenced the decision to move the hearing from Court 3 to Court 1, as happened some minutes later. The public, including the former Ecuadorian consul Fidel Narváez and the BAFTA award-winning documentary filmmaker John Pilger were finally able to attend the hearing.. 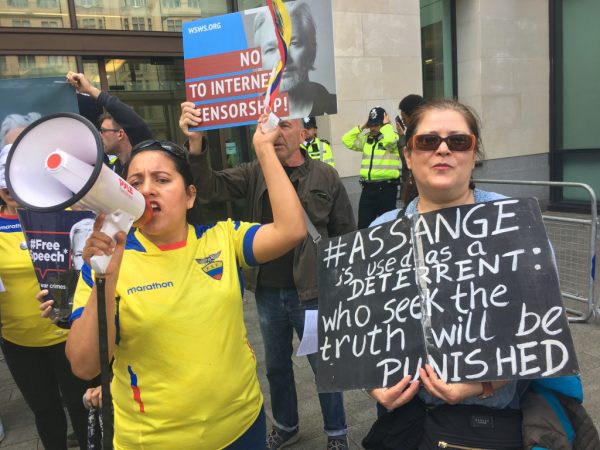 It lasted only a few minutes — just long enough for the court to take note of Julian Assange’s state of health. It is possible the scheduled date for the next hearing will be changed from 12 June to another date.

Outside the Court, several groups joined the demonstration organised by the Julian Assange Defence Commitee. Among the speakers who addressed the activists also Maxine Walker, who was later interviewed by Wise Up Action and expressed concerns and interrogatives on what is now happening at Belmarsh prison. “Somebody convicted of a bail offence — a minor offence — why are they in a high security prison, in solitary confinement? That’s being done deliberately to damage his health, and to damage his well-being.”

And she is not the only one. Outside Westminster Magistrates Court, the activists worried for Julian Assange’s medical conditions are of the same advise.