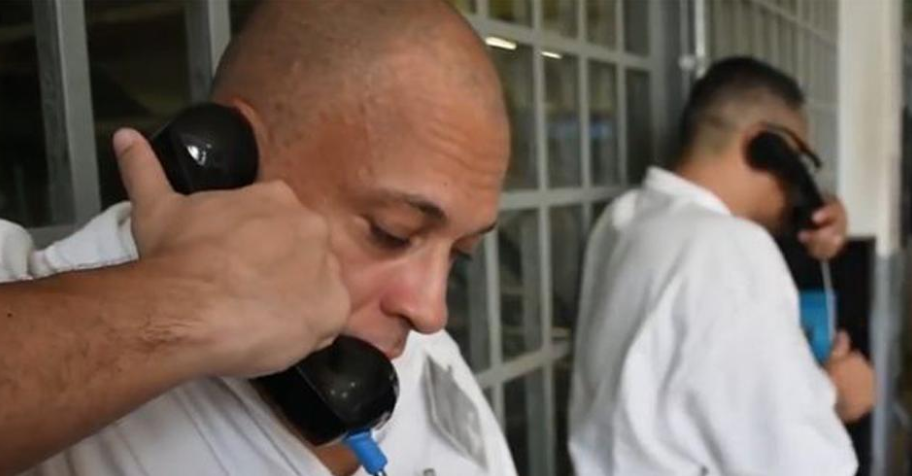 Private prison company CoreCivic and communications company Securus Technologies agreed on Friday to pay $3.7 million to settle federal claims that they illegally recorded attorney-client conversations in a private pre-trial detention facility and shared those recordings with law enforcement and others.

In 2016, a federal court in Missouri found that detention facilities including CoreCivic’s Leavenworth Detention Center in Kansas had installed devices that could record communications between attorneys and detained clients, Law360 reported. The court issued an order requiring all detention facilities in Kansas and Missouri, including private facilities run by CoreCivic, to stop recording face-to-face meetings, telephone calls, and videoconference calls between detainees and their lawyers.

Attorneys Adam Crane and David Johnson then sued CoreCivic and Securus, alleging the companies recorded and disseminated calls and in-person privileged conversations at the Leavenworth Detention Center in violation of federal, Missouri, and Kansas wiretap laws, according to a motion filed in federal court last week.

In 2018, the federal court certified the lawsuit as a class action, with the class made up of attorneys who represented clients detained at Leavenworth Detention Center and whose communications were intercepted, monitored, recorded, disclosed, or used by CoreCivic, Securus, and/or their affiliates going back to 2013. The Eighth Circuit Court of Appeals upheld the class certification in January 2019.

The proposed settlement agreement creates a common fund of $3.7 million to compensate approximately 750 class members for alleged violations of the wiretap laws. It includes nearly $1.3 million in attorney fees and costs.

The two lawyers who filed the lawsuit will also receive $25,000 each “to encourage them and others who would be subject to future violations to assert their clients’ rights to privileged communications under state and federal law.”