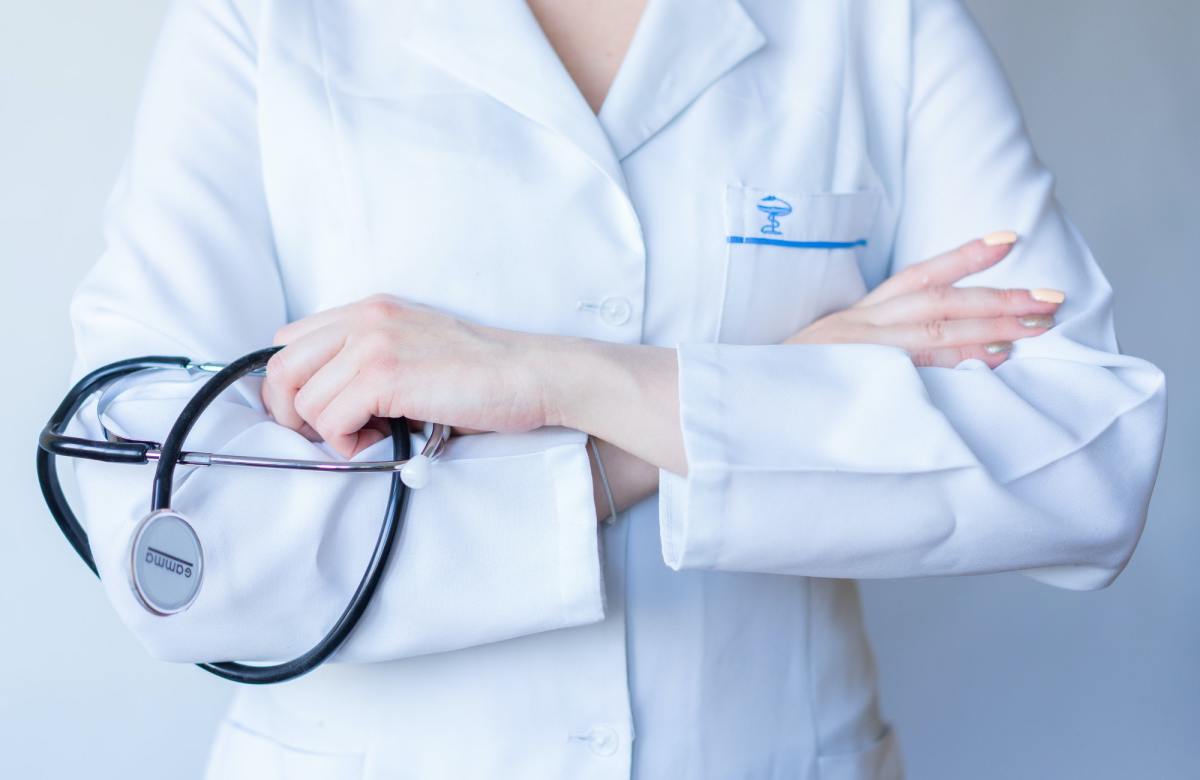 Elderly people are often overwhelmed by the onslaught of very misleading advertisements regarding Medicare.

Capping five decades of battle by the labor movement for federal healthcare for elders, Medicare was signed into law in 1965 by President Lyndon Johnson. Funded by payroll taxes under Social Security, the new program provided comprehensive, low-cost care for retirees and the disabled.

Medicare proved wildly popular. Most of organized labor and virtually all organizations of seniors supported it. Adults no longer faced bankruptcy paying for medical care. Medicaid covers those with limited resources no matter their age. Eligible young people and their children could access healthcare. Most doctors became supporters after seeing their bills were paid and patients benefited.

Traditional Medicare directly administered by the government is tremendously cost-effective, with an overhead of 2%. The other 98 cents on the dollar goes for patient care, reimbursing hospitals, clinics, doctors and pharmacies.

But Medicare has always had well-heeled opponents. Insurance companies, for-profit medical facilities, and the American Medical Association opposed it from the start, and put their campaign contributions and lobbyists to work. While many Republicans are open enemies of social safety nets, a long-term campaign to erode public healthcare has come from both the twin parties of capitalism.

By the 1990s, under Democrat Bill Clinton, the deregulation and privatization boom hit hard. From the North American Free Trade Agreement to eliminating “welfare as we know it,” Clinton and both major parties gifted themselves and their donors with boatloads of profit. In 1997, Congress created Medicare Advantage, a privatized alternate program. Funds are transferred from Medicare to HMOs and health insurance companies, which then determine what care their enrollees can receive.

Costs skyrocketed. Medicare Advantage ate up 15% of every Medicare dollar. The remaining eighty-five cents was diluted by cutting care and denying services. At the same time, for-profit insurers selected out healthier seniors to bump their profit margin.

Obama’s Affordable Care Act did nothing to reverse Medicare’s downward course. He dumped his campaign promise of a single-payer system. Instead, his plan restricts coverage, leaves implementation to individual states and secures the market for private insurance companies. Obamacare increased healthcare costs by $1.1 trillion over 10 years, hampered efforts to bring down drug prices, and led to an explosion of legal drug profiteering.

Trump ran on a promise to scrap Obamacare and replace it with “something great”—which never materialized. Trump doubled down on privatization by instituting Direct Contracting Entities (DCEs). These intermediaries between patients, providers and Medicare are given fixed payments based on their number of clients and are allowed to keep what they don’t pay out for services.

Like Medicare Advantage plans, DCEs cherry pick customers to get maximum government money. Then they limit care to keep the government money. But unlike Medicare Advantage, whose profits are limited to 15%, DCEs can keep up to 40%. This lure of profits was designed to attract new pigs to the Medicare trough. Financial entities like hedge funds and private equity firms — with no history of or connection to healthcare — now compete with insurance companies and for-profit healthcare providers scrambling for Medicare enrollees.

When given the facts, most folks choose Traditional Medicare over Medicare Advantage or DCEs because they have more choice of providers and some power to manage their own care. But millions of seniors are inundated with mailings hyping supposedly expanded benefits, never disclosing that these insurers are incentivized to limit provider access, deny payments, and make out like bandits.

Even worse, under Trump’s 2019 program, millions of elders were automatically enrolled in DCEs without a choice, and find it difficult or impossible to switch out.

Under enormous pressure to get rid of DCEs, Biden announced he would eliminate them. The catch? He simply rebranded them as the REACH program. The same swindlers still keep up to 40%, seniors are enrolled without their knowledge or consent, and restricting care for profit is greenlighted. The number of Medicare recipients in privatized programs is 39% and rising, even as the pandemic and economic adversity have a devastating impact on people’s health.

Fight To Save Medicare Grows

Unions, retiree organizations, and health advocates are making gains. Recently, the Seattle City Council voted unanimously to oppose privatization. Medicare needs not just to be saved, but expanded to include everyone who lives and works here, with or without documents. Quality must improve, while providing all necessary medical and dental care. This battle could only grow stronger by expanding demands to a national, fully funded, not-for-profit health plan that serves everyone. Better yet, the entire healthcare system should be nationalized. No more insurance vultures, healthcare profiteers or über-wealthy pharmaceuticals that make billions at the expense of our lives.