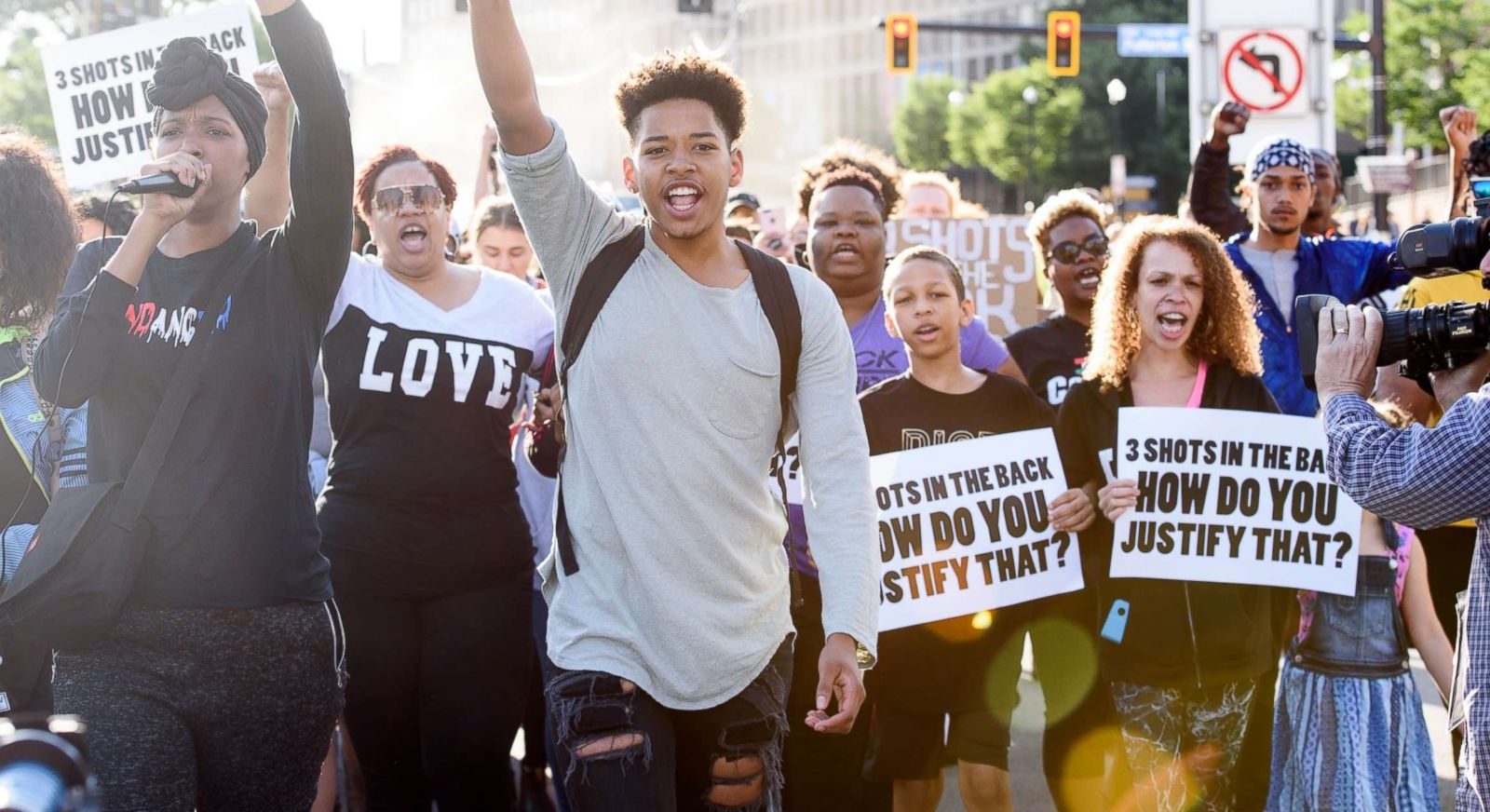 Above Photo: From Abcnews.go.com

Protesters shut down a portion of the Tri-Boro Expressway outside Pittsburgh on Thursday after the officer who shot and killed 17-year-old Antwon Rose was released on bail.

East Pittsburgh police officer Michael Rosfeld shot Rose, who was unarmed, three times, including once in the back as the teen fled a traffic stop on June 19. Rosfeld, 30, was charged with criminal homicide and released on a $250,000 bail on Wednesday, despite opposition from prosecutors, according to The New York Times.

“[The police] are allowing them to proceed right now, as they are peaceful in the area in they are in, as the police are able to divert traffic around them,” she said.

The city has seen days of protest in the wake of Rose’s death, as citizens demand justice for the shooting of yet another young black man. Crowds blocked traffic on an Interstate 376 on-ramp similarly on Tuesday in a “circle of love,” Pittsburgh’s Action News 4 reported.

Allegheny County District Attorney Stephen Zappala said at a news conference Wednesday that his office may pursue a charge of first-degree murder, punishable by life in prison, and that he believed Rosfeld’s actions were “intentional.”

“You can’t take somebody’s life under these circumstances,” Zappala told reporters, adding that Rosfeld should have waited for backup before approaching the car. “You do not shoot somebody in the back if they are not a threat to you.”

Pittsburgh Mayor Bill Peduto told reporters on Monday that he believes Rosfeld should stand trial before a jury, just like any other person accused in the fatal shooting of an unarmed person, “no matter what the situation was,” the Tribune-Review reported.