Assemblyman Adrin Nazarian, D-Van Nuys, has authored a bill that would create incentives for schools to make such offerings, which would be healthier and ultimately cheaper, he said.

Under AB 479, the Healthy Climate-Friendly School Lunch Act, schools would receive additional state funding for serving the vegan options, which Nazarian said would be healthier and more climate-friendly.

“This is going to be one option that looks at not only making us more healthy as Californians, not only helping us meet our climate goals, but also allowing us to save money in the long run,” Nazarian said. 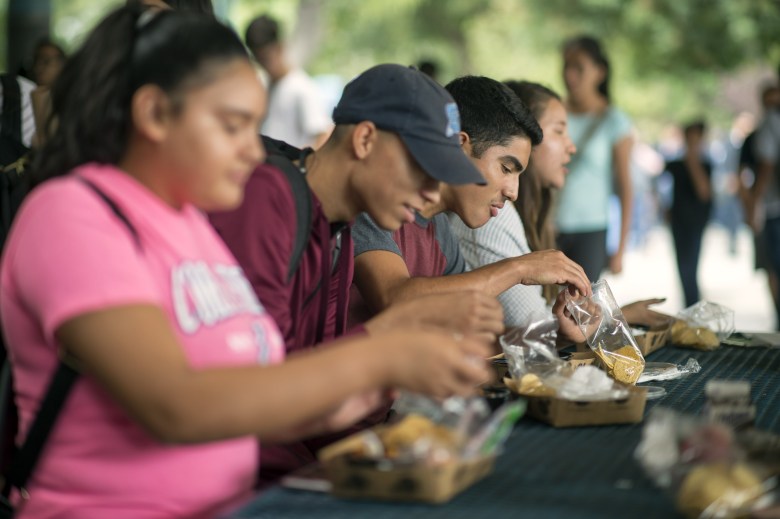 Nazarian announced the bill at a news conference outside Los Angeles City Hall, alongside City Councilman Paul Koretz and members of organizations backing the idea.

“We’ve received a lot of positive feedback, which doesn’t surprise me, considering the last few years there has been a 600 percent increase in people who identify as vegan,” Koretz said.

The bill is backed by Animal Hope in Legislation, Friends of the Earth, Physicians Committee for Responsible Medicine and Social Compassion in Legislation, according to Nazarian’s office.