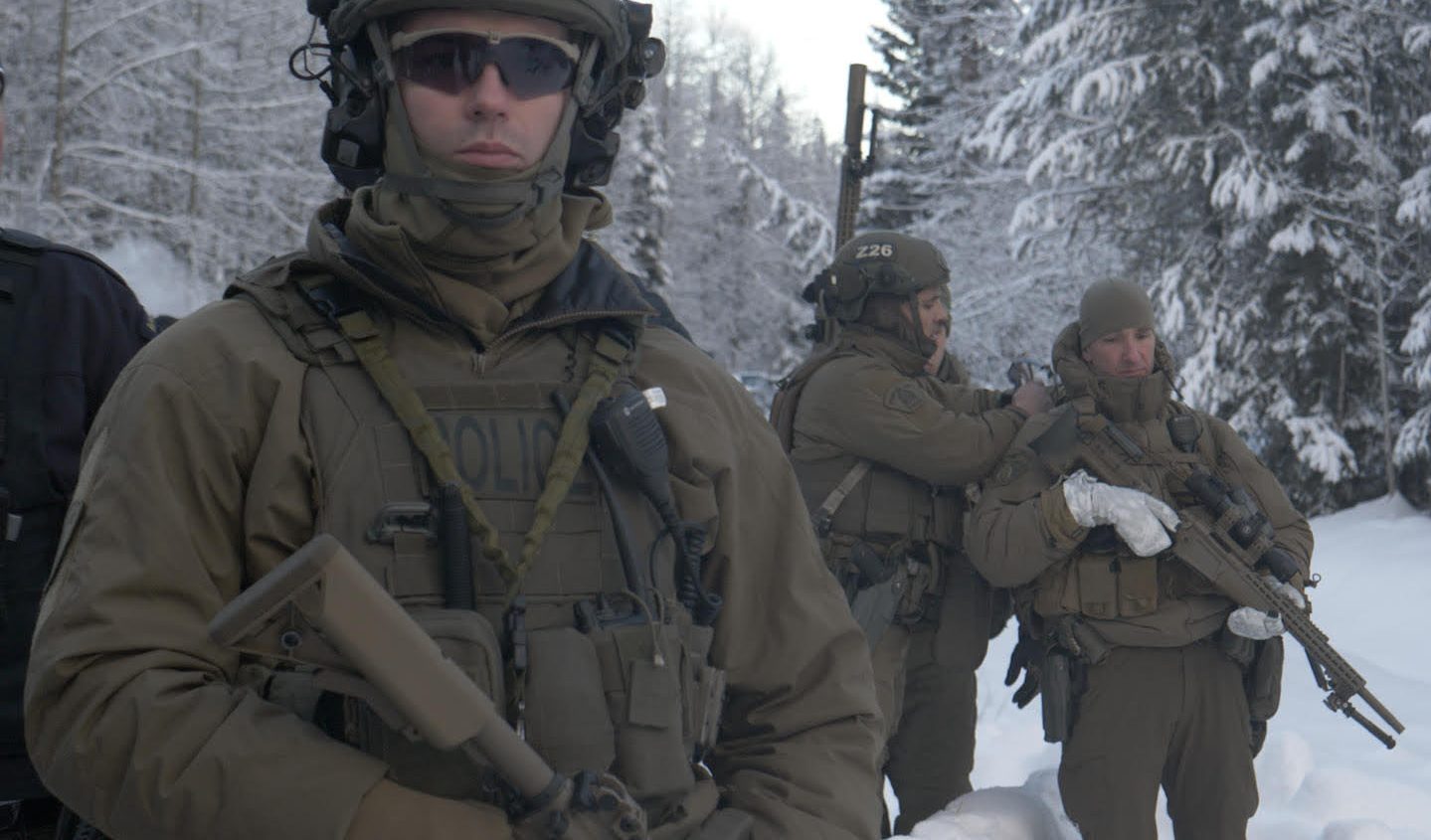 One Unist’ot’en supporter was arrested this morning at approximately 9:45am for enforcing provisions of a temporary access agreement with Coastal GasLink. The Access Protocol Agreement between CGL and Unist’ot’en/Dark House states that the corporation or its contractors will provide at least 24 hours of advanced notice for any attempted entrances.

This access agreement was created in an attempt to secure information on who is accessing the territory, and to protect the safety of, and prevent arrest of, Unist’ot’en house members and supporters while the interlocutory injunction hearing is settled in the Supreme Court.

Our supporter was unlawfully arrested for enforcing this agreement, while CGL’s contractor violated the protocol and attempted to enter without adequate notice. Today the RCMP have arrested the person complying with the injunction and not those breaking it.

Unist’ot’en in no way, shape, or form consent to Coastal GasLink’s invasion or destruction of our unceded territories. The reality is that CGL and its contractors are trespassers in violation of Wet’suwet’en, Provincial and Federal law.

This is a blatant corporate bullying by the federal government against a sovereign Indigenous nation. We need our supporters to join us on the ground, screen our film in your locations, and donate now to the Legal Fund.

For ways to support: http://unistoten.camp/supportertoolkit/

Donate to our legal fund: https://actionnetwork.org/fundraising/unistoten2020legalfund/

Screen “Invasion” in your community: http://unistoten.camp/media/invasion/

UPDATE – Our supporter has been released from police custody with NO CHARGES.

RCMP say they are “neutral” in the conflict between Unist’ot’en people and industry, but today they re-affirmed that they are anything but. RCMP made this arrest for political reasons.

It clear that they will target Unist’ot’en people and our supporters under the guise of the injunction, even when Coastal Gaslink has not made any complaint. The RCMP will affect arrests any time we assert ANY control over our SOVEREIGN territories.

Police even confirmed today that they would arrest us for closing our gate as a last ditch safety measure if racists come and shoot at our Healing Center.

It’s clear that the colonial police have the same goals now as they did 150 years ago: To push us off our territories, to force us onto reservations, to steal our land at gunpoint. The world is watching. We will not let this happen.