This is Part 4 in a series about Radical Municipalism looking at ways people worldwide are organizing in their cities to build power from the bottom up. Read Part 1 (Brazil), Part 2 (Rojava) and Part 3 (Chiapas).

“We fight for a fair, more resident-friendly and greener city, which follows the principles of sustainable development,” explained Justyna Kościńska, board member of Warsaw’s municipalist organization Miasto jest Nasze.

Miasto jest Nasze means City is Ours. Started in 2013 by social activists, it is now a urban movement spreading from the capital across Poland.

Kościńska continued: “Since 2013, City is Ours has been actively searching for solutions to problems such as chaotic urban planning and architectural policy, and the deficiencies of the transport network and infrastructure in this rapidly developing city.” 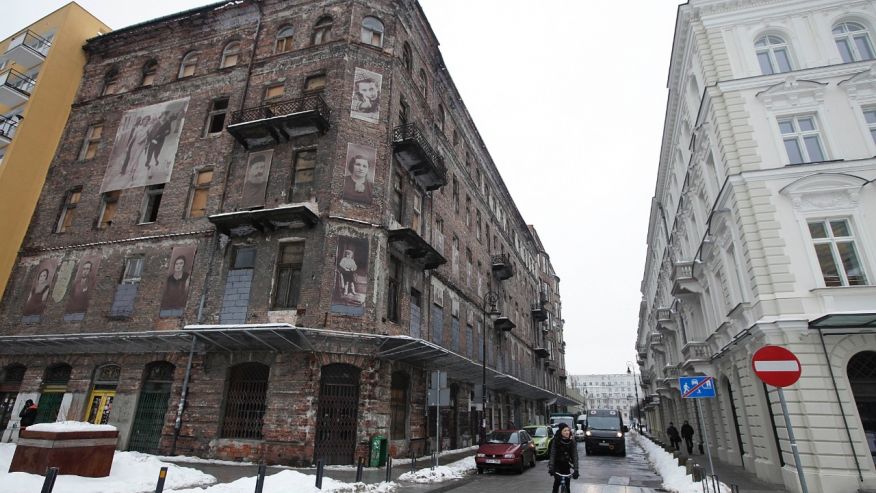 RIGHTS TO THE CITY

City is Ours is not a political party, but a bottom-up organization with a diverse membership. In November 2014, the group backed candidates in Warsaw’s local government elections, winning three districts. The capital’s next municipal elections are this November.

The City is Ours connects to the premise of Rights to the City, coined by Henri Lefebvre in his 1968 book “Le droit à la ville”. More recently, Marxist geographer-anthropologist David Harvey has championed the movement.

“The right to the city is far more than the individual liberty to access urban resources: it is a right to change ourselves by changing the city…the freedom to make and remake our cities,” writes Harvey.

The Right to the City is a core ingredient in the radical municipalist movement now spreading across cities worldwide, driven by local issues. In Brazil, for instance, the Right to the City is particularly concerned with empowering women and Afro-Brazilians against institutional oppression. In broader terms, however, it is about social inclusion, reimagining cities as spaces for political transformation and political engagement. 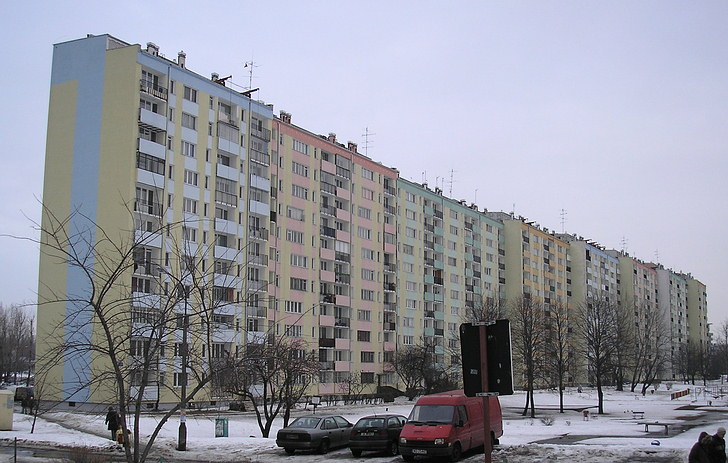 One problem is the Polish far-right government’s “love-in” with coal. Similar perhaps to Donald Trump’s message to beleaguered coal mining communities in America, the Polish government has explicitly said that “burning coal is patriotic”.

This is a bad omen for this year’s annual climate summit, hosted in the smog-ridden Polish city of Katowice. But the Right to the City challenges the national direction.

“The need to protect the natural environment is a lesson which the municipal authorities and the general public have yet to learn in Poland,” said Kościńska.

In Warsaw, City is Ours has been monitoring the increasing smog levels and showing its impact. In 2015, the group even organized the spectacle, “Warsaw Marathon Against Air Pollution,” running the Marathon in anti-pollution masks.

“[In March 2017] we created a website and a fake pop-up store in the city center with cigarettes for children,” added Kościńska. “It was commented on by major mainstream media outlets. We revealed later that kids do not need to smoke cigarettes because as residents of Warsaw they already “smoke” a pack of cigarettes every month due to the city’s heavy air pollution.”

For two weeks afterwards, using the same space, City is Ours organized an information hub about air pollution. Every day the group offered solutions, hosted workshops and debates, and even gave away house plants in an effort to improve and educate people about air quality.

The smog situation worsened again this past January. As a result, City is Ours teamed up with Akcja Demokracja (Operation Democracy) to petition the European Commission with over 18,000 signatures decrying Poland’s dirty air. 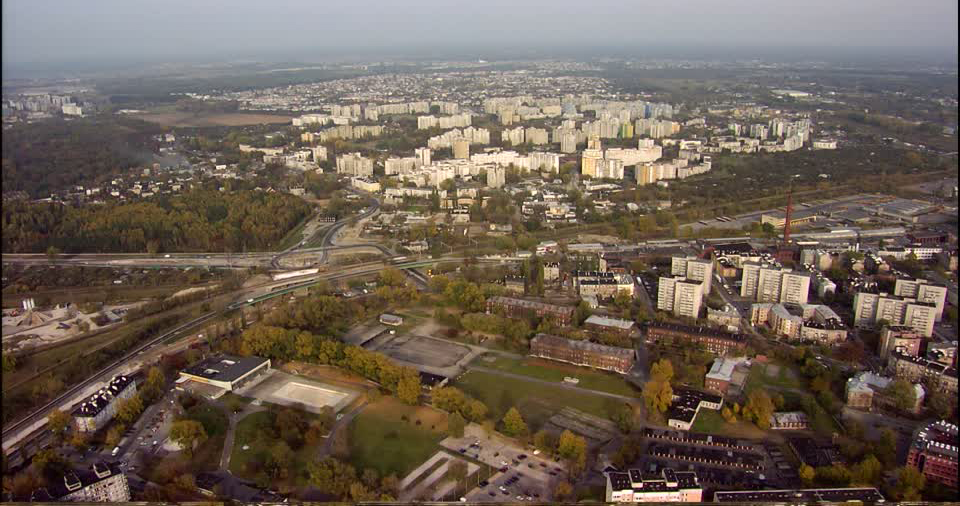 Warsaw’s history explains its housing situation. Once one of Europe’s spectacular capitals, the city was ruined by World War II, which killed 700,000 residents. Jewish and other targeted communities faced genocide. A successful uprising against the Nazis went unsupported by allies, and was crushed. Warsaw next faced the Soviet occupation, and in 1945, 90 percent of its houses were destroyed.

In the late 1940s, Warsaw was rebuilt with many drab, Soviet-style social housing blocks. A half century later, liberation after the fall of Communism in Eastern Europe gave Warsaw respite from Soviet oppression. But new problems surfaced. Soviet law offered compensation to people who had lost their homes, although it was rarely awarded.

In the ensuing years, street plans have changed, meaning that previous house plots now straddle many new properties. Worse, the law has led to massive abuse, as many Warsaw residents have been thrown out of their homes by a landlord mafia that falsely “re-privatized” properties, sometimes buying property deeds from elderly people for tiny sums before claiming their full value, among other bogus schemes. 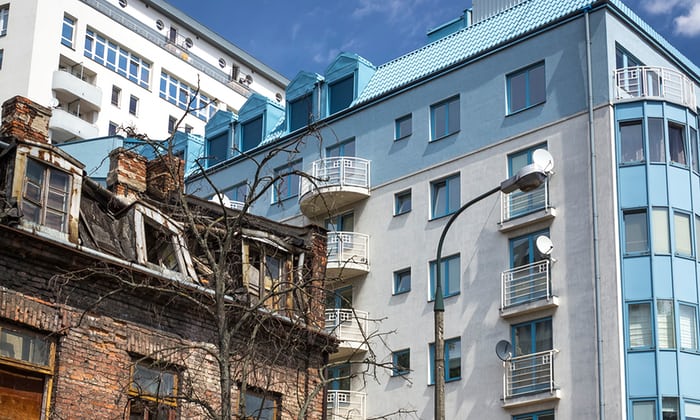 Warsaw’s housing mafia use intimidation tactics to evict residents. The murder of housing activist Jolanta Brzeska, whose body was found burnt in the woods near Warsaw in 2011, drew attention to the housing-corruption crisis. Today, Jolanta graffiti symbolizes resistance.

In 2014, the City is Ours created a map of the “re-privatisation”. One property mogul suspected of gaining immense wealth unsuccessfully sued to remove the map’s publication. Kościńska told Occupy.com:

“We created this map to try to show the connections between some of the representatives in City Hall and the real estate businessmen. For the first time, the problem of uncontrolled landownership was showed in a complex and compact way. Nearly 40,000 people visited our website and it received a large amount of media coverage.”

Speaking to the Financial Times, City is Ours board member Piotr Micula explained: “A year ago, a politician could go on TV and say openly that Warsaw does not have a problem with smog. Now the social awareness is higher, no one can deny the problem… We live in the world of spreading fake news, and these kind of tools can help fight it.” 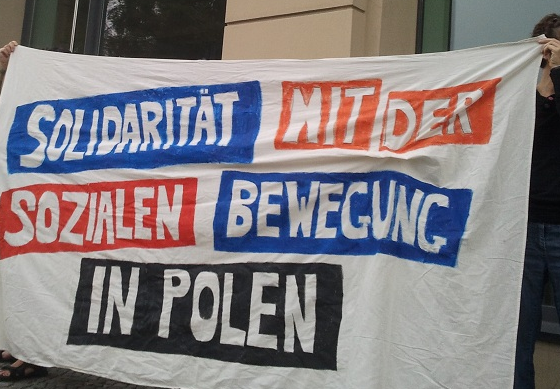 The movements show how cities are a vital space for new, transformative politics. For the City is Ours, one specific aspect is seeing the city as a space beyond party politics.

“Many cities in Poland are ruled by political parties, but we think cities should be free of political parties. Residents should decide what happens in the city. Local authorities would serve the public good and would answer to the real needs of the citizens, and not to particular interests of political parties and business alone,” said Kościńska. 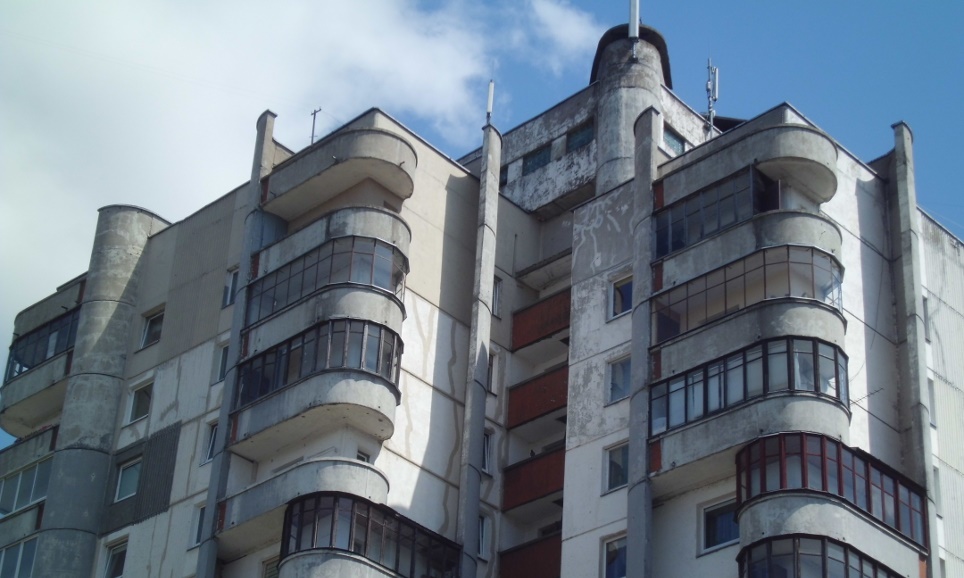