This is Part 9 in a series about Radical Municipalism, looking at ways people worldwide are organizing in their cities to build power from the bottom up. Read Part 1 (Brazil) Part 2 (Rojava), Part 3 (Chiapas), Part 4 (Warsaw), Part 5 (Bologna), Part 6 (Jackson), Part 7 (Athens) and Part 8 (Warsaw & New York).

For the last decade, Iceland has been a subject of democracy folklore. The country is often neglected due to its size and location, but when it receives attention it is almost mythologized. One reason for this is that the people there, from the bottom up, are innovating with digital democratic experiments. The folk are co-creating the law.

Icelanders to their credit have twice peacefully ousted governments; they are world leaders in transparency laws and digital freedom; and through referendum the nation decided not to bail out its failed banks. Through a crowd-sourced Constitution, Iceland showed a pathway for 21st Century democratic renewal, although successive politicians blocked the final destination.

In addition, the Pirate Party of Iceland, a new direct democracy party, has often polled highest yet has not made it into government. Not least, the island of roughly a third of a million inhabitants continues blazing a trail for radical municipalism, even if its actions in the North Atlantic can feel strangely detached from the rest of the global movement. 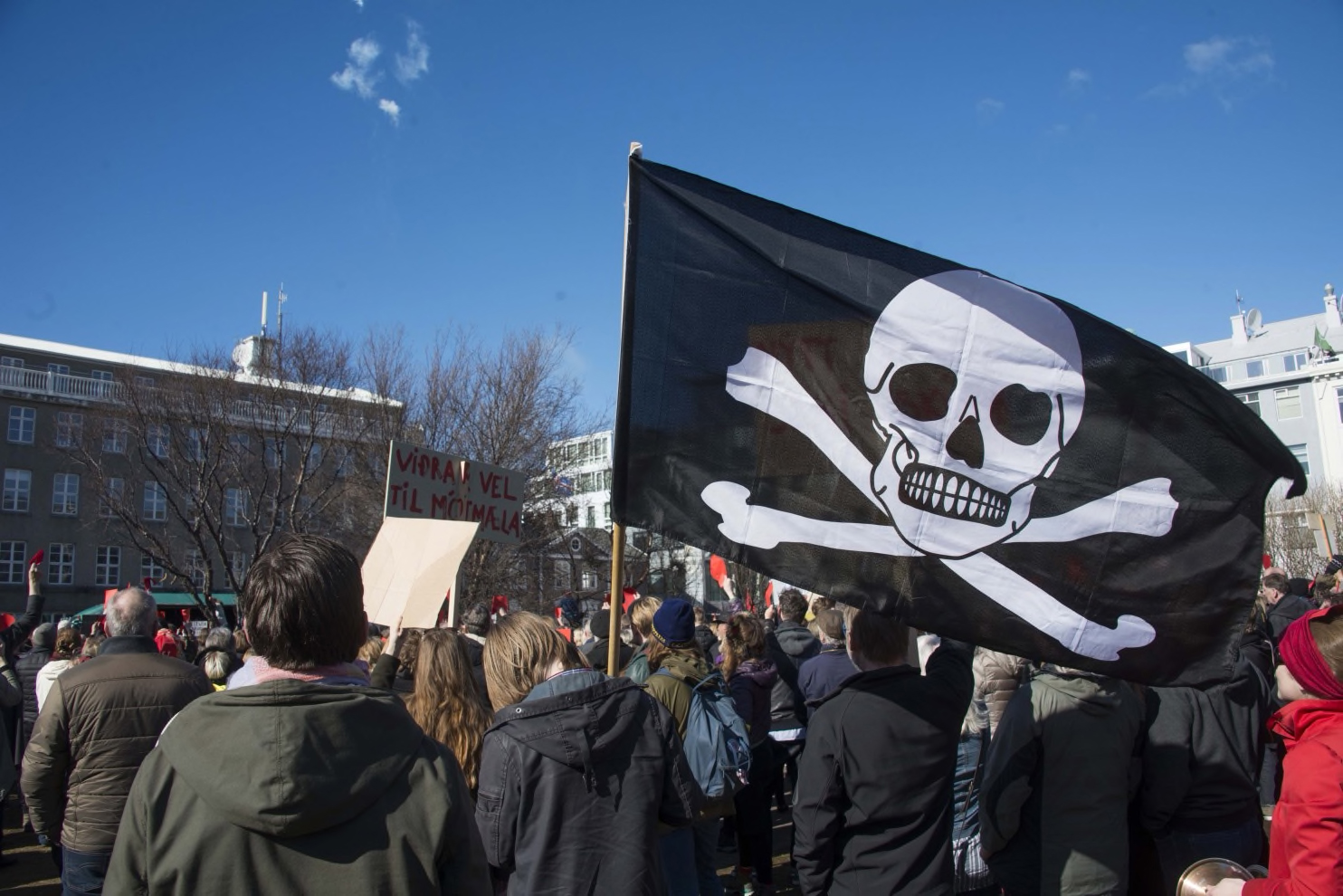 THE PUNCHLINE IS DIGITAL DEMOCRACY

In 2010, comedian Jón Gnarr ran as mayor of Reykjavík advocating for “honesty and integrity, empathy, non-violent communication and … fun. We were going to try to have fun doing it.”

He ran initially as a joke – the self-declared “anarcho-surrealist” candidate – but he encouraged citizens to participate through a website, Better Reykjavík. Launched just before the elections, the site enabled citizens to input and up-vote proposals and initiatives for the council.

To everyone’s surprise, not least himself, Jón won. [Icelanders use first names]. By last year, using the online platform, 70,000 of 120,000 Reykjavíkians had interacted – proposing, supporting or collaborating on proposals. As a result, over 750 crowd-sourced proposals were implemented, ranging from converting an ex-power station to a youth centre to increasing cycle lanes and gender-neutral toilets. 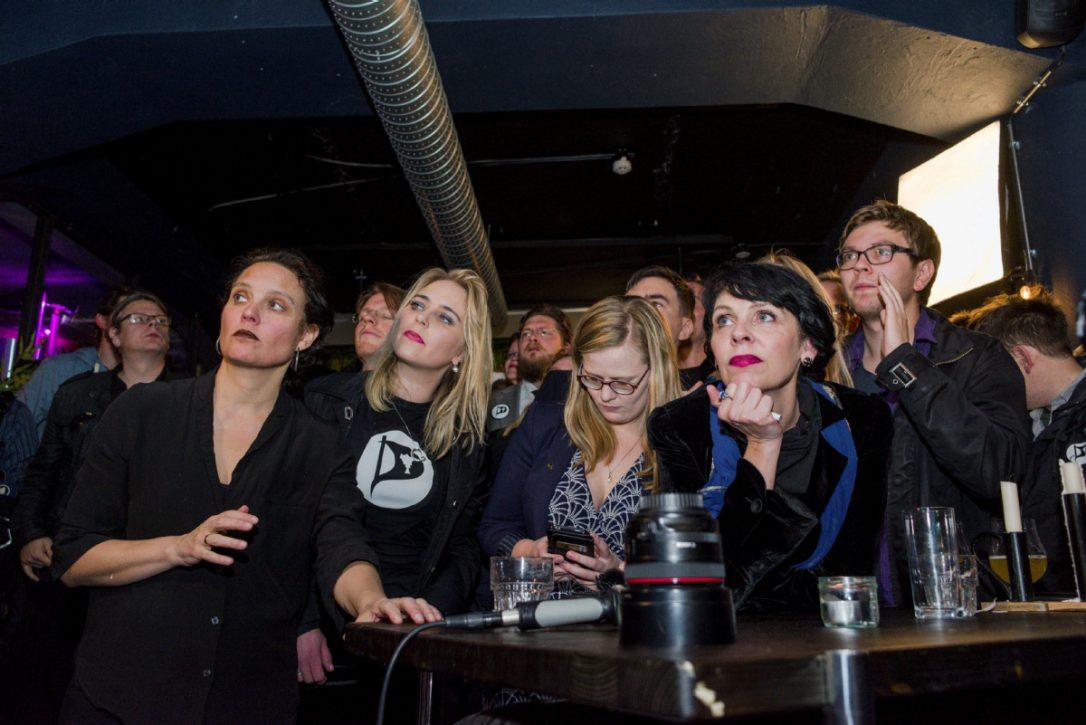 “[The platform] is still embraced by the council. The user interface has been overhauled so it looks more modern and is more usable than ever,” said Halldór Auðar Svansson, a Pirate Party councillor since 2014 who chairs the city’s Committee on Administration and Democracy.

“Better Reykjavík has been floundering a bit, participation has dwindled and it hasn’t really been developed any further,” he added. “[The online platform] My Neighbourhood, though, has been flourishing better and there have been some improvements in the processes.”

Whereas Better Reykjavík is about making proposals for the whole city, My Neighbourhood brings it down to an even more local level. Six percent of the city’s budget is spent on crowd-sourced proposals – which today mean Reykjavík is reclaiming its principle street from cars and offering a new walkway to the beach.

Crowd-sourcing city development embodies the Right to the City aspect, where residents shape their city. The fine-tuning with My Neighbourhood includes an extra liaison between the council and the citizen with a proposal.

Halldór said: “It has lead to some very visible results in that it allows people to shape their local physical environment. Participation has also been good, over 10 percent last year so it has made an impact in terms of getting people to take part.” 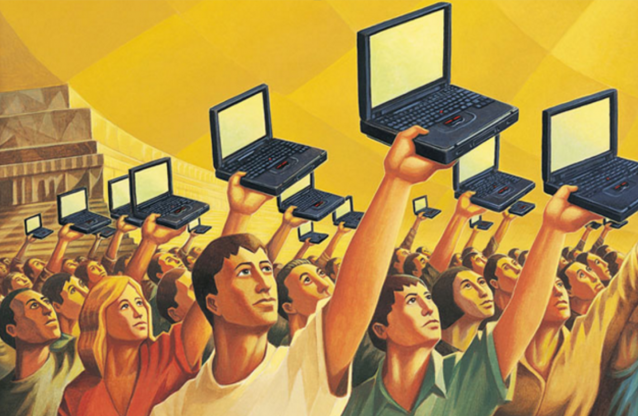 Iceland’s national political upheavals mimic its volcanoes. But things shift at bottom level, too. Compared to the days when Iceland nearly implemented a crowd-sourced Constitution, Halldór says there is less going on at the national level with digital democracy:

“But I do think that [the municipal democracy] has helped to keep the flame going. A few more municipalities have adopted the platform that Better Reykjavík runs for themselves, so more people think participatory tools are important… even standard practice at the local level,” he said.

As an example, the Pirate Party went from outside rebels in 2013 to a firm place in Icelandic national politics, and are challenging now for a place in government. On the local level they now have two seats in Reykjavík and one in the town of Kópavogur.

“Our platform was very much based on transparency and eDemocracy although we did have some really fleshed out policy proposals, such as in welfare,” Halldór added.

Just as the Pirates in Parliament push Iceland’s world class journalist freedom laws, they are also bringing transparency to the city. Their pressure is opening up the cities’ budget to public inspection, which is a safeguard against corruption and nepotism. What makes this world-leading is the fact that citizens can see the information as raw data, un-manipulated by any sources. This means the council cannot even dress up the figures, and it makes analysis easier.

In another spending innovation backed by the Pirates, Reykjavík city has teamed up with a crowd-funding platform, Karolina Fund, to joint fund public-public initiatives such as land projects and housing. With Public-Private Partnerships at a crisis point the world over, this is an alternative that has parallels with municipalization of public services. 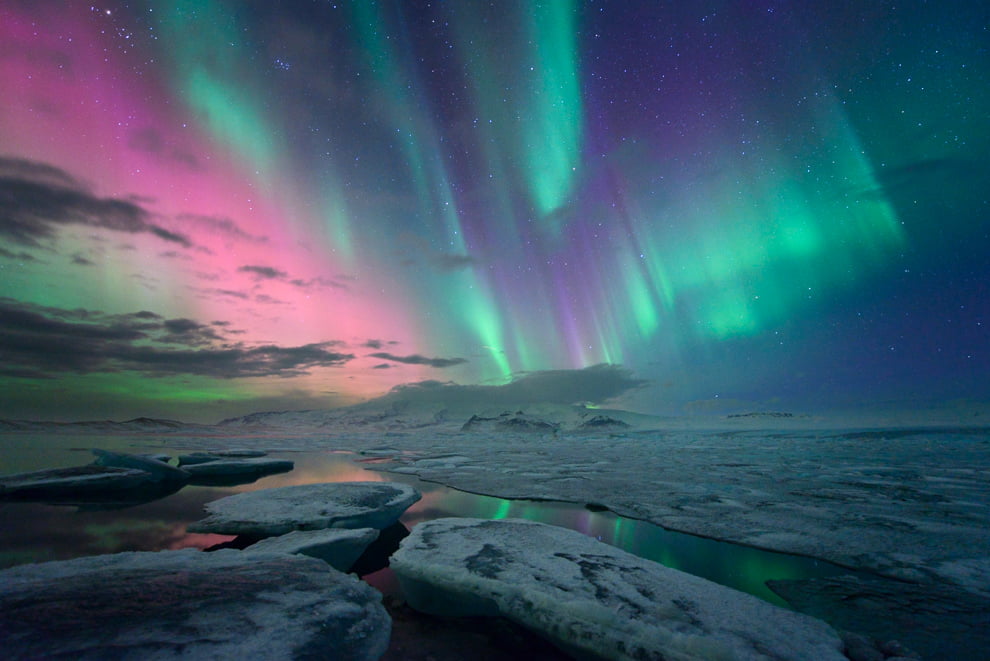 Iceland has a paradoxical relationship with the rest of the world. Despite providing world-leading internet access, its social movements can seem isolated. It was the first victim to the financial crisis. Off the back of this, its social movements came earlier than most of the Global North. In turn, Iceland was far earlier within the same post-2008 reaction that catalyzed the radical municipalist movements across the North. But often even within radical municipalism, Iceland remains peripheral.

I put this interpretation to Halldór, who said: “I agree, Iceland is somewhat disconnected. We like to think that we’re always inventing the wheel, that we’re so special and have things figured out for ourselves, and we tend to overlook what others are doing. The geographical distance might have something to do with it.”

He added, “We’re also a curious mixture of progressive rebels and placid conservatives. A part of the population wants to keep moving forward but a large section is also pretty content with the way things are and don’t want to rock the boat too much.”

Another simple point that Iceland demonstrates concerning radical municipalism is that democracy is, in fact, about devolving power to the lowest possible denominator. You can see this from Better Reykjavík focusing down into My Neighbourhood, and more broadly in the way Iceland weathered its seismic hit from the financial crash.

Considering the last decade, Halldór concluded, “It’s true that the hype [about Iceland] is sometimes overblown, but the advantage is certainly there. Access to politicians is relatively easy, and it’s usually not difficult to organize protests and mobilize people when the need arises.” 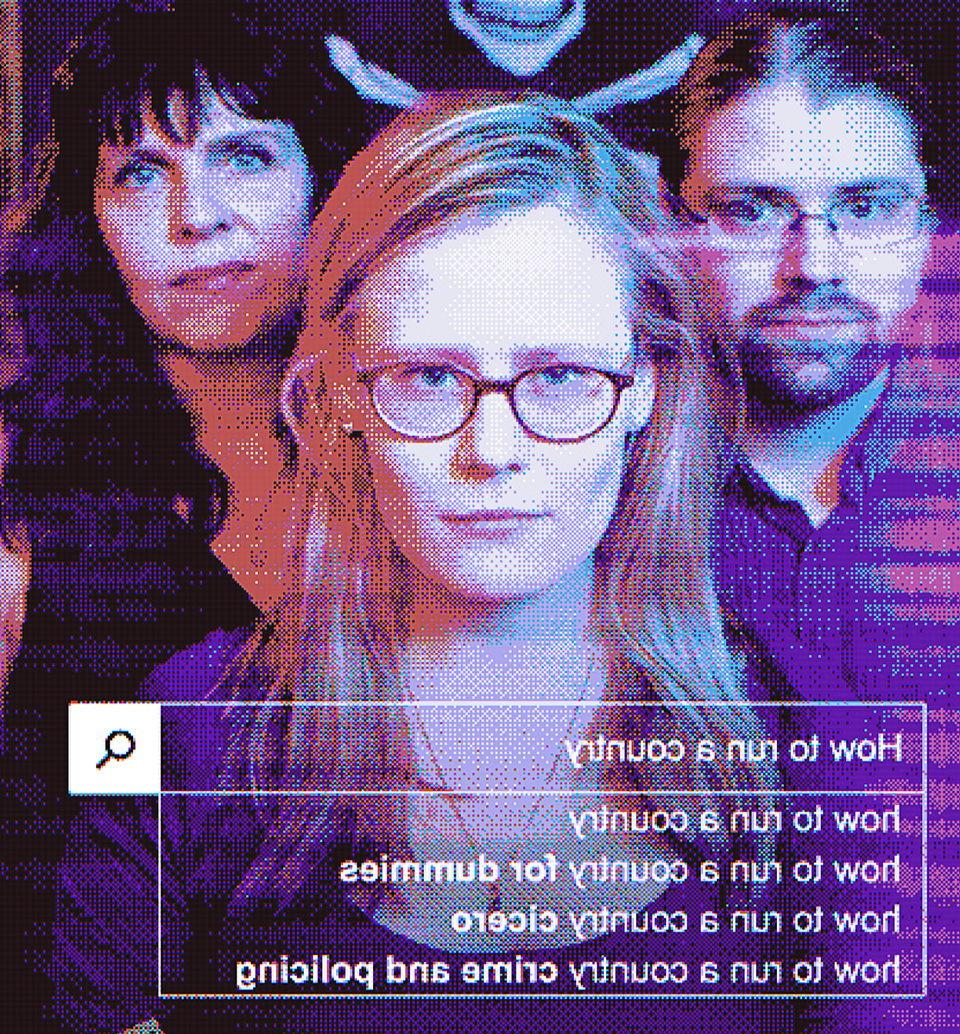