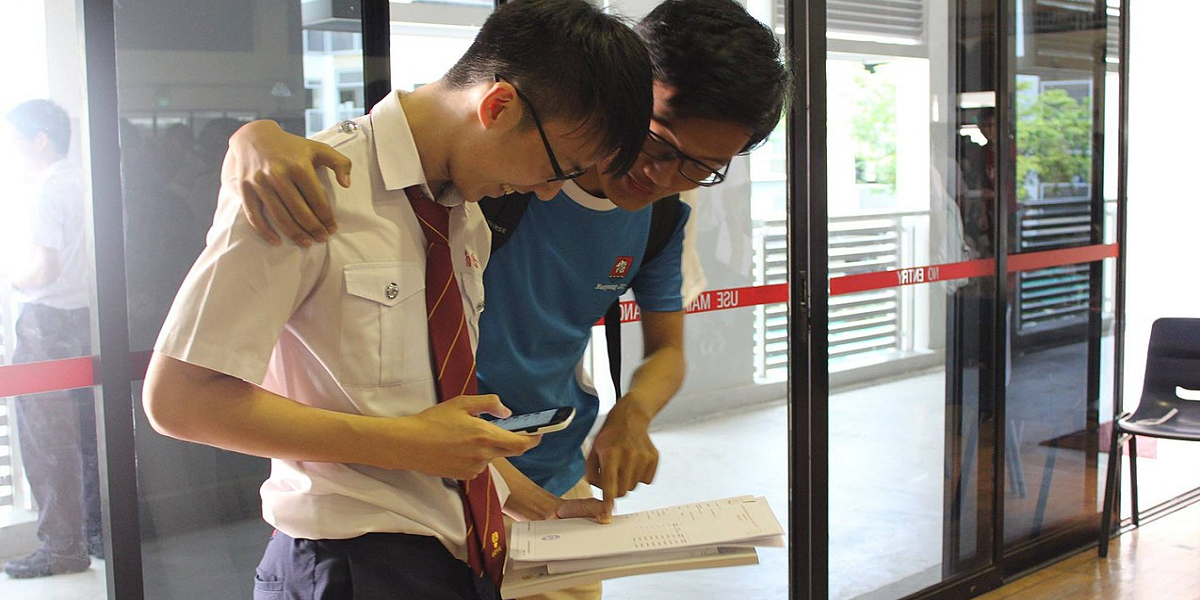 We Need A Socialist Alternative.

Economists, think tanks and journalists have spent billions of words trying to convince everyone that economic growth comes primarily from technological ‘disruption’ and investment by individuals in their own education and training, rather than from exploitation, imperialism and financial speculation.

This belief, a key tenet of neoliberalism, continues to shape education policy in England. The Tories hope that by turning education into a market, young people will begin to think of themselves as education consumers, making savvy choices about what degrees will get them the best paid jobs in the future. Meanwhile, universities will supposedly ‘incubate’ new technologies, create the UK’s own Google, Apple or Facebook and kickstart the ailing British economy.

The problem, however, is that students aren’t making the right choices. They are studying ‘economically useless’ arts and humanities subjects and dragging the graduate job market in the process. By crunching university outcomes with graduate employment, benefits and earnings data, the government can now tell prospective students roughly the ‘graduate premium’ they can expect from different subjects. In the 2018/19 ‘experimental’ version of the Longitudinal Education Outcomes dataset, for example, medicine and dentistry was shown to deliver salaries of around £45,000 to £50,000, compared to only £10,000 for the least fortunate creative arts and design graduates.

In general, the government thinks that there are too many graduates. According to the recent Augar Review of post-18 education and funding, ‘although there is no consensus on how to measure oversupply, most studies consider the number of English graduates in “non-graduate employment” to be between 30 and 50 per cent.’ This is pushing down the average ‘graduate premium’, and forcing non-graduates out of what decent jobs remain, and into the lowest paid and most insecure work

Meanwhile, the tech firms driving the ‘fourth industrial revolution’ are riddled with skills shortages, they claim. What explains this apparent paradox? Well, the evidence is not very clear or convincing. But let’s just say that again, it’s too many university students not studying ‘practical’ subjects that will plug these gaps and provide better outcomes for both these individuals and the wider economy.

This view of education – which is a modified, individualised form of neoliberal ‘human capital theory’ – frames all of the tertiary education policies we are now seeing from the government. Reduced tuition fees? Sounds like a great idea. But actually, this hides a massive cut to arts and humanities funding, because the shortfall in money going to universities will only be made up for ‘economically useful’ subjects. Investment in technical education? Excellent, much needed. But behind this is a frightening authoritarianism in which colleges will be forced to work with businesses on local skills plans, or face state intervention, including the transfer of assets to another provider.

On the one hand, this is all smoke and mirrors. The real Tory agenda is to privatise, marketise and financialise the English education system. Scotland, Wales and Northern Ireland are in charge of their own education systems, and have to a greater or lesser extent, turned their backs on the English market model. Failing schools, colleges and universities are ok, because they can be merged to create UK multinational education corporations, or bought out by for-profit players lurking in the background, or private equity looking to flip the sector for a quick buck.

On the other hand, there is a genuine issue with productivity. Former Bank of England chief economist Andrew Haldane is one of many who have highlighted that since the 2008 financial crisis productivity in the UK has ‘essentially flat-lined’. UK productivity was running almost 20 per cent below that of a decade before, he reported, and was about a third behind that in the US, Germany and France. Furthermore, inflation-adjusted pay has stood still since the crisis, he added, something also ‘almost unprecedented in the modern era’.

This productivity problem continues to baffle neoliberals. But for Marxist economists, it’s far from puzzling. Paul Baran and Paul Sweezy, argued that such stagnation is the norm in ‘monopoly capitalism’. Without government investment in welfare or war, the system always returns to this sluggish normal. Building on their work, John Bellamy Foster and Harry Magdoff explain that the deregulation and rapid growth of the global finance over the last forty years was essentially a stimulus, albeit one that redistributed wealth to the already rich and increased inequality in the long-term. So, when this bubble finally burst a decade ago, we found ourselves back in the same place.

The issue with financialisation is that it encourages short-termism and prioritises shareholder returns, directing investment away from the real economy. Combined with deindustrialisation, the deregulation of the country’s job market in favour of ‘flexibility’ and the erosion of trade union power, there is no countervailing force to make sure that a significant proportion of profits are also redirected into people and communities.

Here we reach the truth of human capital. Investment in people, places and planet produces the need for education, not the other way around. A Green New Deal, for example, would create millions of new, green, good jobs that would in turn require education. This would create a new social purpose or tertiary education, and hope for the millions of people thrown out of work by Covid-19 and stuck in ‘bullshit’ jobs because of the 2008 financial crisis.

A socialist Green New Deal would make sure that the investment ploughed into the green economy would be redistributed fairly and led by the people and communities that have been left behind by financialised capitalism. It would place an integrated, free and lifelong education system at the centre of this ‘just transition’ that would probably look a lot like Labour’s National Education Service idea. Such an education system would coordinate tertiary education and training with real, social needs based on local knowledge and the experience of empowered and respected education professionals.

It’s time to tell the truth of how we got here and how we can move forward. Replacing human capital theory with a socialist theory of education and collective intelligence would be a good start.