Recovering From The War On Drugs: National Expungement Week October 20-27, 2018

For decades the Black community has been heavily targeted by the war on drugs which resulted in the disenfranchisement of many families of color and the destruction of Black communities nationwide. Now the same drugs are making white business owners billions of dollars for engaging in the same practices that black ‘entrepreneurs’ were incarcerated for at astronomical rates. Thousands of individuals still wait behind bars while others who have been released still suffer from the effects of their incarceration with records that bar them from the ability to vote, obtain public assistance, find work, fund an education or acquire housing. In an effort to address this issue that weighs heavily on communities of color and effects more than 77 million Americans, a coalition of dozens of organizations, the equity first alliance, are working together in an effort that we are currently in the midst of, National Expungement Week (N.E.W.). NEW is offering free clinics throughout the week of October 20-27 to assist with the legal and economic barriers effecting those disenfranchised by the war on drugs. The clinics will assist individuals in the removal, seal, or reclassification of eligible convictions from their criminal records throughout the nation, the process for which varies from state to state. In addition to this, in several locations NEW organizers will also provide resources to assist with employment, voter engagement and medical assistance. Some locations will also be hosting panels and providing workshops to attendees. I urge everyone who is interested to attend and even those who are not directly effected to assist in organizing more of these types of events.

Organizers are not stopping with this tour, they’re also in the process of putting together an online toolkit for those who are interested in hosting their own expungement events. As organizers and supporters of incarcerated and formally incarcerated individuals, we should be doing all we can to target those communities effected by mass incarceration which was heavily influenced by the War on Drugs. A war that effectively removed hundreds of thousands of people from their homes and families for years while at the same time removing the legal barriers and equipping white business owners with the tools to start their own businesses in the fields that those people of color where forcibly removed from and criminalized for. As a result those who were incarcerated and the communities they were removed from continue to work to address the traumas that were inflicted as a result of their incarceration.

This injustice needs to be addressed at the root level, beginning with expungement. Sonia Erika of Massachusetts’ Recreational Consumer Council and a spokesperson for Equity First Alliance explains, “Now that the plant is becoming legal, those who have gone to jail should be able to clear their record. The process for changing one’s record varies wildly state-by-state, but the need is universal. Considering America’s history of the war on drugs, the cannabis industry must bring justice and shared profits. As these expungement events become more common, we wanted to coordinate them to highlight the need for widespread and automated legal relief.” Sonya calls on the cannabis industry to bring not only justice but also shared profits to disenfranchised communities. As we move forward with restoring the records of those millions effected by the Drug War we realize that the battle doesn’t end there. The cannabis industry should not only be funding these Expungement events, but they should be investing from the communities that were negatively impacted from the Drug War that the industry now profits from. For those interested in donating to the Equity First Alliance’s work here is the link: https://equityfirst.wedid.it/

Racial Overcharging & Over-sentencing was a Catastrophic Weapon in the War

As I reflect on this year’s National Prison Strike I can’t help but relate these expungement events to incarcerated organizers fifth demand which called for, “An immediate end to the racial overcharging, over-sentencing, and parole denials of Black and brown humans…” The practice of racial overcharging, over-sentencing, and parole denials were all in effect during the drug war. Prisoners’ call for an end of this practice while demonstrating extreme strength and bravery in their protest further exposes this gross trend that corrections departments have normalized and continue to enforce across the country. Our support of their call is reflected in our organizing around these issues and the Equity First Alliance’s launching of National Expungement Week perfectly embody that. Below I’ve listed the locations where the events will occur this week. If you do not see an event happening in your area please consider referring the toolkit provided by organizers to host one of your own:

National Expungement Week (N.E.W.) is a week of events across the U.S. that offers expungement and other forms of legal relief to some of the 77 million Americans with convictions on their records. These convictions can restrict access to housing, employment, education, public assistance, and voting rights long after sentences have been served.  N.E.W. events will offer as many wraparound services as possible to restore people’s rights and lift up communities.  For more information, please visit www.offtherecord.us 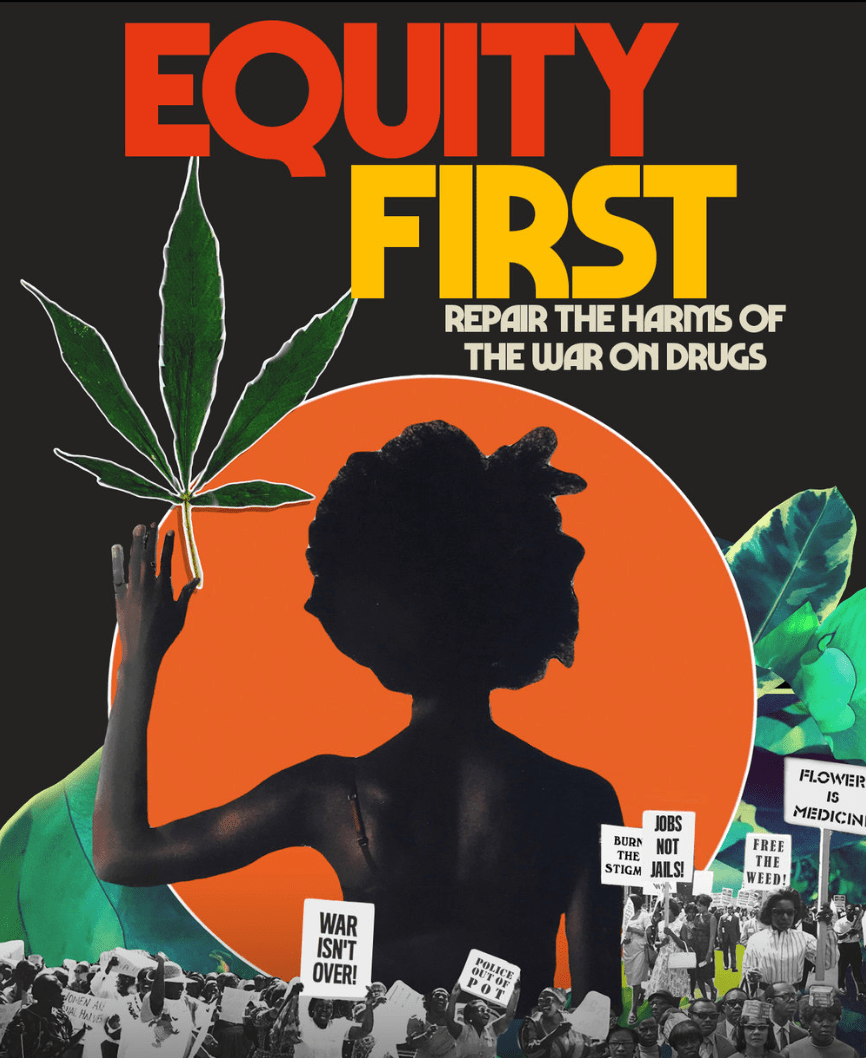