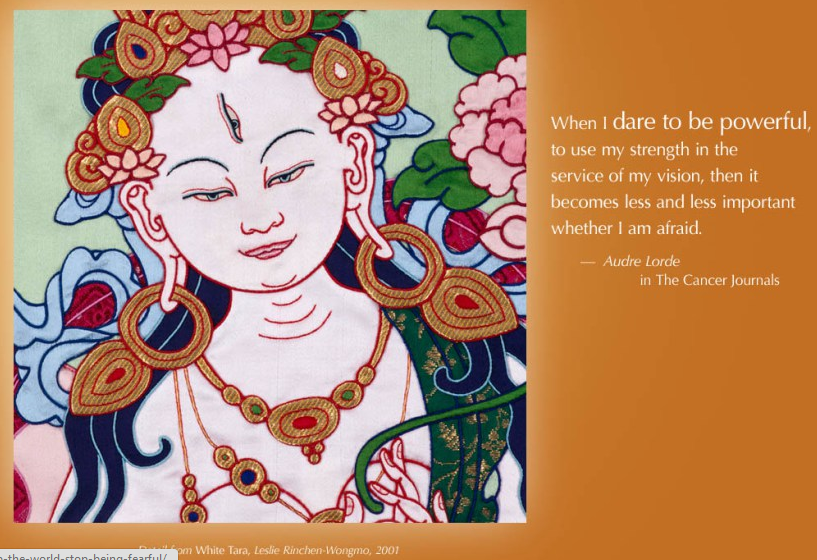 Release The Compassionate Rebel Inside You

Above: Image from the Compassionate Rebel word press site.

The popular resistance movement is everywhere we turn. With each edition of the Popular Resistance newsletter we learn about just some of the many people-powered actions around the world that are bringing about social change.  Yet, two question remain outstanding? Is there a common thread that links these actions to the countless others that have come before or happening everyday and are yet to come? And what are the compelling individual stories that lie within the movement that can inspire the rest of us to take action?

The answer to the first question is “yes.” There is an identifying term that covers the millions of resistance actions that have been taking place throughout our history. It is called the compassionate rebel revolution. A compassionate rebel persona lives in everyone. It combines our ability to care about an issue with our capacity to act against the status quo for the change we believe in. It enables ordinary people to find creative, non-violent solutions to the problems that concern them, and, in the process to contribute towards making the world around them a better place to live for future generations. It projects them into everyday heroes whose acts of caring and courage continue to transform our politics, our culture and our way of life.

Everyone who has ever participated in a resistance movement fits the description of a compassionate rebel. But so do the millions of people who do individual acts of conscience, goodwill and positive rebellion everyday in their families, their communities and in society at-large.  This is a revolution with the emphasis on “evolution,”—the evolution of individuals and groups who move from being concerned, even angry observers of the world around them to becoming active participants in changing it. That, in turn leads to an evolution of society towards positive social change.  We are all potentially part of this revolution.

The real power of this revolution lies not just in the reporting of resistance activities. It dwells deeply within the individual stories of compassionate rebels who have seen an injustice and battled through adversity to make their mark in their world.  Because these are ordinary folks who have achieved extraordinary things, they inspire the rest of us to follow in their large footsteps. These stories need to be told and shared so that the revolution can continue from generation to generation.

A little over a decade ago, I was working with a peacemaker colleague named Rebecca who runs an online and traveling bookstore of resources for peace, justice and human rights. We wanted to publish a book of the stories of peacemakers from the Twin Cities area that had never been told before. As we began to gather these stories of people we knew or came upon, Rebecca coined the phrase compassionate rebel that, it turned out, fit everyone we interviewed. The result was the first book in this series titled: The Compassionate Rebel” Energized by Anger, Motivated by Love,” which contains 50 exemplary stories.

The sequel, published recently, has an additional 60 stories of compassionate rebels from all around the world. Their stories, told in the book and in personal appearances have inspired countless numbers of people to take action on the causes they care about, and to share their tales of trials and triumphs with others. Popular resistance of compassionate rebellion has enjoyed a renaissance in recent years after periods of inactivity following the transformative 1960s, with the younger generation stepping up to begin the change the world they will run in coming years.

I would encourage you to read the stories of compassionate rebels and to find and nurture your compassionate rebellion as you participate in popular resistance. Go to my website at www.compassionaterebel.com to begin the journey. Then share your stories with us.  We are all keepers of the revolution! Welcome aboard.

Burt Berlowe is an award-winning author and journalist who specializes in writing and publishing the stories of ordinary people involved in social change. He has published seven books, including two in the award-winning compassionate rebel series and has contributed to many local and national newspapers and magazines. He is also a longtime peace and justice activist, peace educator and community organizer in the Twin Cities metropolitan area. He can be reached at bberlowe@comcast.net or 612-722-1504.