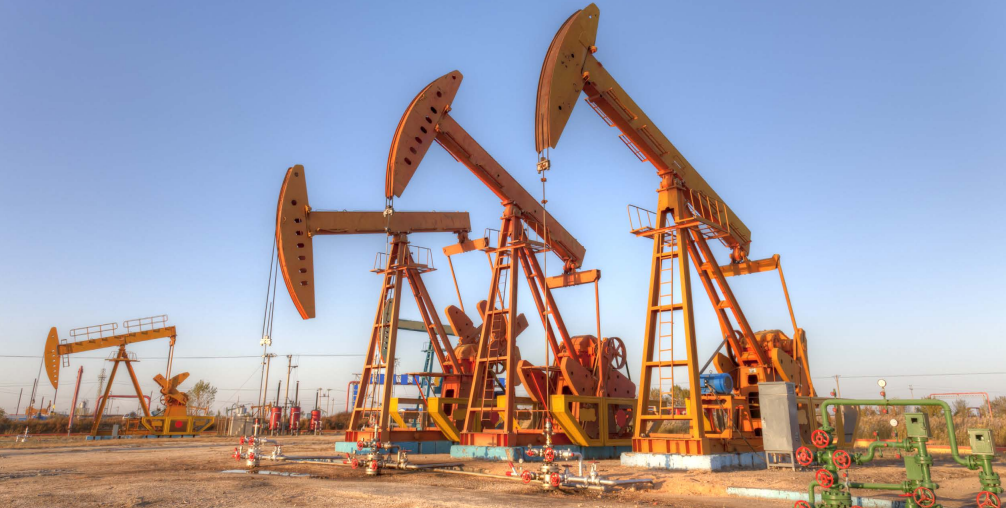 Above photo: From the report.

NOTE: Oil Change International calls President Biden’s decision to renew oil and gas lease sales a “disastrous move in the wrong direction. Collin Rees, the US Program Manager, issued the following statement in response to the Biden administration’s announcement that it would be moving forward with new onshore oil and gas lease sales, following a review and some small tweaks to the program, including an increased royalty rate.

“In the midst of a climate emergency and a fossil-fueled war that has exposed the dangers of fossil fuel dependency, President Biden’s decision to double down on leasing new public lands for fossil fuel development is a disastrous choice.

“There’s no amount of regulation that can change the facts — ‘significantly reformed’ oil and gas lease sales will still result in selling off our public lands for deadly extraction that’s hurting communities and driving the climate crisis. Increasing royalty rates may even result in furthering state and federal reliance on oil and gas leasing revenue, just as the science is clear that we need to be stopping all expansion of fossil fuel extraction.

“This is an ugly betrayal of Joe Biden’s campaign promises and his administration’s rhetoric on environmental justice and climate action. Biden is choosing to stand with polluters over people at the expense of frontline communities and the future of the planet. True energy independence means rejecting fossil fuel expansion and ending Big Oil’s greed while rapidly building out renewable energy on public lands and beyond.”

Washington, DC – Friends of the Earth released a policy paper today outlining how President Biden and Congress can counteract the oil and gas sector’s disingenuous efforts to open up more public lands and waters to drilling. This comes as the industry and its lobby groups continue to use the Russian invasion of Ukraine to push for more public land and waters leasing, which would have zero impact on the current global energy crisis and high gas prices.

“Big Oil’s Shell Game: A Highly Subsidized House of Cards” overviews how the industry already holds 23.2 million acres of unused, idle public leases – enough to last decades without new leasing. If developed, this stockpile of leased public resources would lock in at least a half century of climate change-inducing emissions, pushing the world beyond the climate tipping point.

Not only does the industry want cheap access to public lands and waters, leaving taxpayers to clean up its mess, but the sector is also stockpiling leases in order to artificially inflate its bottom line and appear more desirable to banks, shareholders, and investors. This allows oil and gas companies to reap billions in profits with little to no interest in increasing production.