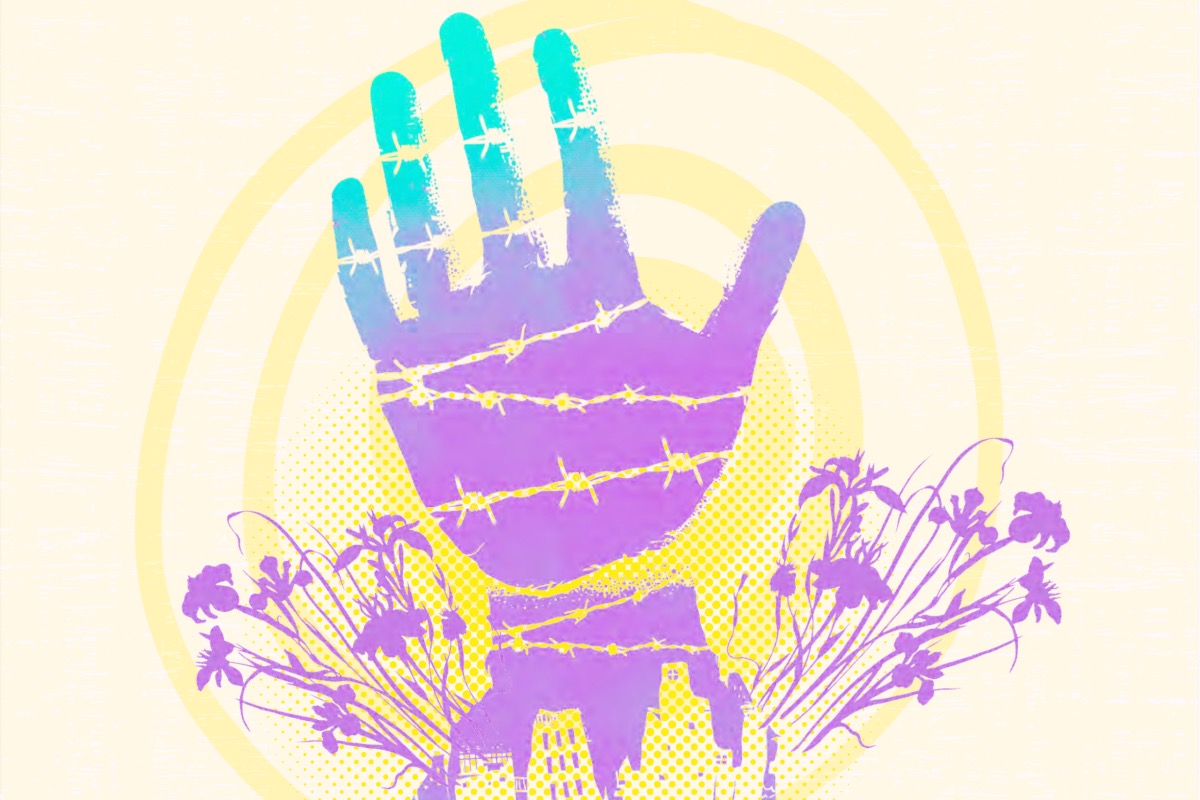 Almost all Latinos believe there are better ways to make their communities safer than simply funding police departments, according to a first-of-its-kind study conducted by Mijente and other groups.

In “Futuro y Esperanza: Latinx Perspectives on Policing and Safety,” 93 percent of the Latinos surveyed believe that making their communities safer requires “investing money in things that prevent crime from happening in the first place, such as good schools, access to good-paying jobs, and affordable housing, instead of just funding police to respond to it.”

Most Latinos (62 percent) also say they or a loved one have had negative or even “unsafe” experiences with police, though the prevalence of such experiences varies across race, class, and gender.

While 52 percent of all Latino respondents said they have been stopped by the police, the rate increases to 67 percent for Afro-Latino and drops to 51 percent for Latinos who identify as white. The experience was more common among Latinos in the Midwest and West, in non-urban areas, and also among multiracial Latinos compared to white Latinos.

“Forty-four percent (44%) of Afro-Latinxs say a police officer has been aggressive with them, versus 19% of respondents who identify as white,” write the authors.

And despite strong support for police among Republicans in the general population, almost half of Latino Republicans surveyed (45 percent) said police abuse their power with people of color.

“Most of the time, [the police] would stop me for, let’s say, any reason. They automatically thought that I wasn’t here legally, that I didn’t have papers. That’s what I have to say about racism and them thinking that we’re all here illegally,” said a 37-year-old Spanish-speaking Latino Republican from Texas.

“[The police] have stopped me and I was pretty sure I wasn’t in trouble or anything, and they gave me tickets two times,” said a 40-year-old Republican from Arizona “It’s always your word against theirs.”

One in 10 Latinos reports having police point a gun at them, which increases to one in three for Afro-Latinos. Almost one in four (23 percent) of all Latinos say a police officer has pointed a gun at them or a loved one.

“When I was driving down I-95 from Orlando to Miami, I was pulled over. [The police] asked me to reach for my driver’s license. When I reached for my driver’s license, the cop pulled his gun out on me,” recounted a 34-year-old man from Florida who identified as Independent but leaned Democratic. “There’s stories like this, where I hear from people I know from my community, from other people’s communities, from different people I know, from people of color, and the stories don’t compare to those of my white counterparts.”

While only 22 percent of white Latinos say they have avoided calling the police for fear that it might make the situation worse, the rate nearly doubles to 41 percent for Black Latinos.

“A majority believe that people of color (73%) and undocumented Latinxs (76%) often feel unsafe calling the police,” according to the study.

“It feels like they have power over you. No matter how you’re interacting, whether it’s good or bad or positive or negative, there is this feeling that they do have this power that you don’t have,” said a 47-year-old Democratic-leaning Independent woman from New Mexico. “There is this feeling that if this suddenly turned bad—and as a woman you feel like, would I be able to protect myself? For us, it’s a different thing.”

The study was conducted by Mijente, a national Latino organizing group focused on social, economic, and environmental justice, together with public-opinion research firm Perry Undem, the Center for Advancing Innovative Policy, and the Community Resource Hub for Safety and Accountability, which advocates for reforms in law enforcement and criminal justice.