Report: The Road To Zero Wealth

Above Photo: From inequality.org

New report, The Road to Zero Wealth: How the Racial Wealth Divide is Hollowing Out America’s Middle Class

In this report, we look at trends in the racial wealth divide over the past several decades as well as what it will look like several decades from now if current trends continue. Our findings show that without a serious change in course, the country is heading towards a racial and economic apartheid state.

The Road to Zero Wealth

The report calls on the Trump administration and Congress to consider a range of policy options to help close the racial wealth divide. 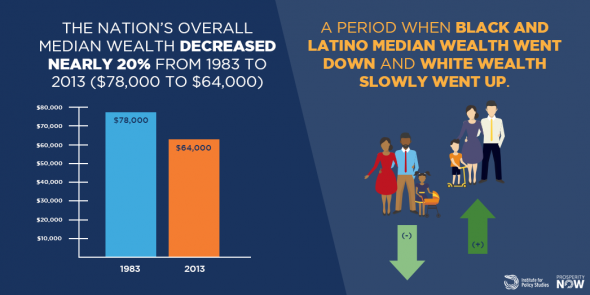 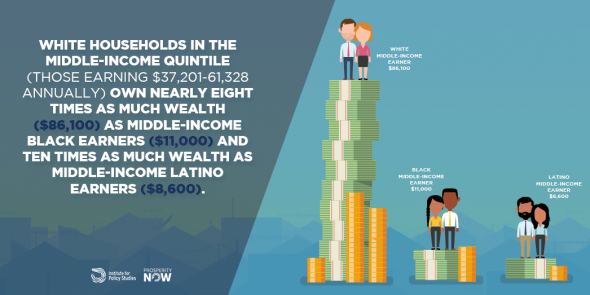 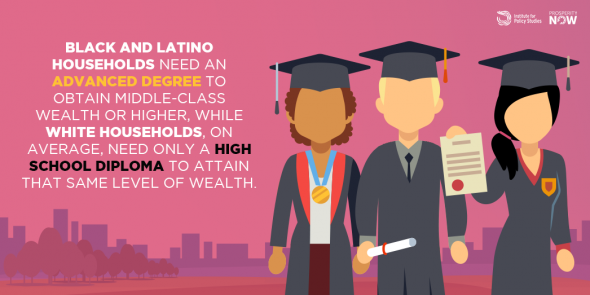 The report was authored by

Chuck Collins, Director of the Program on Inequality at the Institute for Policy Studies, where he coedits Inequality.org.

Josh Hoxie, Director of the Project on Opportunity and Taxation at the Institute for Policy Studies.