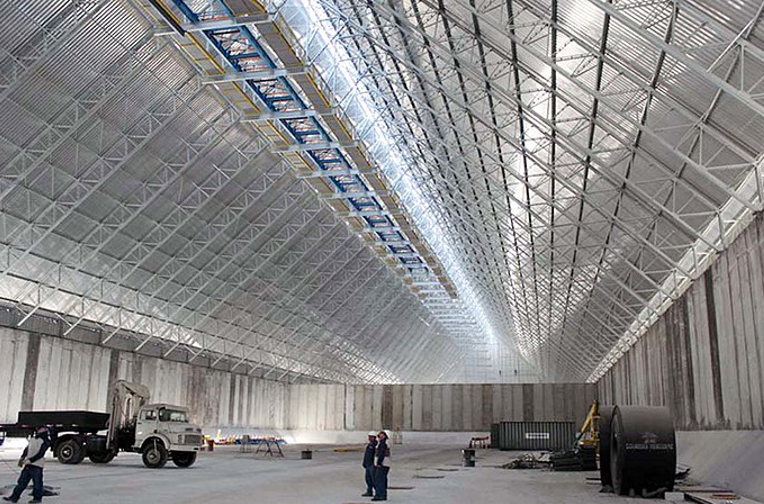 Resource Limits And Our Strange Game Of Musical Chairs

With a wide range of commodities in limited supply, various regions of the world are now  behaving as if they are engaged in simultaneous games of musical chairs when it comes to commodity shortages.

An interesting twist on this game is that now some chairs are being transferred from one game to another. For example, the Biden administration has declared that U.S. liquefied natural gas (LNG) exports to Europe will be stepped up in order to displace natural gas from Russia—which has become a suspect source due to the conflict between Russia and Ukraine and the broad economic sanctions against Russia. The gas still flows for now. But will Russia use a gas cutoff as a weapon? That is a question agitating all of Europe.

Now here’s what I mean about moving chairs from one game of musical chairs to another. It turns out that all of the United States’ LNG export capacity is in use. There’s none left to increase exports. Adding to the problem is Europe’s limited ability to accept LNG cargoes as those cargoes need to be regassified and put into pipelines at special receiving and processing facilities that take years to build. It will also take years to build U.S. capacity substantial enough to make a dent in European dependence on Russian natural gas. The Russian threat of a cutoff remains and will remain a potent weapon for some time to come.

Meanwhile, U.S. natural gas prices have levitated to levels last seen in the natural gas bull market of the late 2000s. Those prices may well go higher and stay there as domestic users vie for natural gas supplies that aren’t going abroad. It’s another game of musical chairs, in this case for U.S. consumers of natural gas.

There is a persistent but erroneous belief that the so-called shale gas revolution in the United States is permanent and not a temporary phenomenon driven by too much “dumb” capital chasing a losing proposition. Higher prices will incentivize the extraction of more difficult-to-get gas. But that difficulty also means that the volumes are likely to be less per well. Meanwhile, production from existing wells continues to fall by 75 to 90 percent within three years. All that lost production has to be replaced BEFORE U.S. production can grow. By committing U.S. production for delivery to Europe, the United States has almost certainly condemned itself to a higher energy cost economy—unless it reneges on its promise.

As I said, there are only so many chairs in this natural gas game of musical chairs and the United States just gave some of its chairs away.

The Biden administration also announced that it is “waiving rules that restrict ethanol blending” in gasoline. The practical significance is that the percentage of ethanol in gasoline-based fuel will rise from 10 percent to 15 percent in areas where this has been previously prohibited between June 1 and September 15 because summertime weather is believed to increase smog from vehicles using this higher concentration of ethanol. The change will have only have a small impact on price—perhaps 10 cents for per gallon—and affect about 2,300 of the country’s more than 100,000 gas stations.

There will be another effect as well. The ethanol industry will require more corn to make corn ethanol for blending with gasoline. This is happening when corn prices are registering near all-time highs as supplies have been constricted by a combination of bad weather, sanctions related to the Russia/Ukraine conflict, and rising prices for nitrogen and other fertilizers necessary to maximize yields.

This is what scarcity worldwide looks like, and the global production and logistics system is trying to adjust to the many drivers of this scarcity. As climate change continues to undermine food production and as fossil fuel energy sources including natural gas continue to deplete, we may be faced not with a resuffling of chairs in my metaphorical games of musical chairs, but something more akin to rearranging the deck chairs on the Titanic. Keep in mind that it took some time after the Titantic struck a fatal iceberg in the frigid waters of the North Atlantic for the passengers and crew to realize that the ship was sinking. Our current predicament should be taken as a not-so-early warning. But will it?