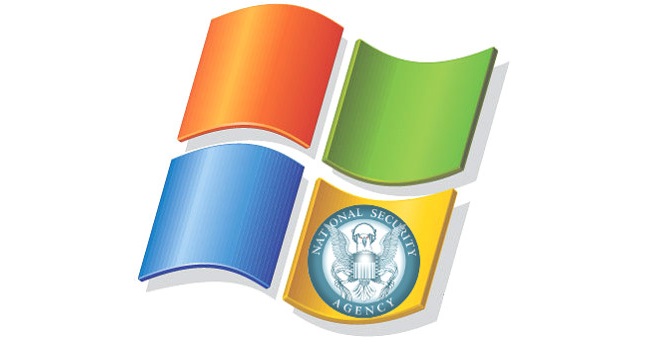 The latest NSA leaks revealed by the Guardian on Thursday show the vast scope and scale of which Microsoft and its well known affiliates Skype and Outlook.com worked with the U.S. government to enable the interception of the internet communications of millions of people.

Messages from an internal NSA bulletin system seen by the Guardian reveal a working relationship between the intelligence community and the software giant that is “deep and ongoing.” Reporting on the messages portray the company’s willingness to comply with the NSA’s surveillance practices.

The discovery, which was made available through leaks provided by NSA whistleblower Edward Snowden, runs counter to claims by Microsoft and the other implicated companies that have denied knowledge of the NSA’s dragnet surveillance program known as Prism.

Ironically, as the Guardian points out, Microsoft’s latest marketing campaign states: “Your privacy is our priority.”

As the Guardian summarizes, the messages show that:

The revelations will come as a surprise to Skype users, said ACLU technology expert Chris Soghoian. “In the past, Skype made affirmative promises to users about their inability to perform wiretaps,” he said. “It’s hard to square Microsoft’s secret collaboration with the NSA with its high-profile efforts to compete on privacy with Google.”