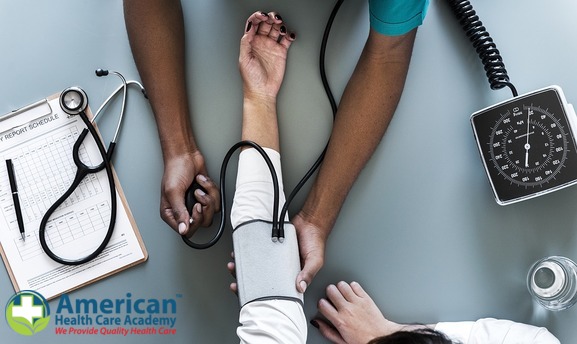 A single-payer healthcare system would save money over time, likely even during the first year of operation, according to nearly two dozen analyses of national and statewide single payer proposals made over the past 30 years.

The study, published Wednesday, Jan. 15, 2020, in PLOS Medicine, comes as California Gov. Gavin Newsom has created a state commission to find ways to achieve universal coverage, possibly through a single-payer system, and as the Democratic presidential candidates are debating “Medicare for All” proposals on the national stage.

The U.S. spends more on healthcare than any other country, yet is one of only a few developed nations that does not provide universal coverage. Under proposed single payer bills, such as “Medicare for All,” a unified public financing system would replace private insurance, similar to the healthcare system in Canada and many other wealthy nations.

To estimate what would happen if the United States adopted a single-payer system, researchers from UCSF, UCLA and UC Berkeley examined 22 economic analyses by government, business and academic organizations of national and state-level single payer plans, including proposals made in Massachusetts, California, Maryland, Vermont, Minnesota, Pennsylvania, New York and Oregon.

These analyses were used by policymakers to evaluate the proposals, estimating savings the plans would create through simplified billing and lower drug costs while also taking into account increases in health spending that would arise as newly insured people sought healthcare.

The researchers found that 19 of the 22 models predicted net savings in the first year after implementation, averaging 3.5 percent of total healthcare spending.

The researchers were able to estimate longer-term savings by using cost projections made in 10 of the models, which looked as far as 11 years into the future. These studies assumed that savings would grow over time, as the increases in healthcare utilization by the newly insured leveled off, and the global budgets adopted by single-payer systems helped to constrain costs. By the 10th year, all modeled single payer systems would save money, even those that projected costs would initially increase.

“Even though they start with different single designs and modeling assumptions, the vast majority of these studies all come to the same conclusion,” said James G. Kahn, MD, MPH, a professor in the UCSF Department of Epidemiology and Biostatistics, and a member of the Philip R. Lee Health Policy Institute. “This suggests that fears that a single-payer system would increase costs are likely misplaced.”

Savings from simplified payment administration and reductions in drug prices and other efficiencies ranged from 3 to 27 percent, with the largest savings found in plans that lowered drug costs.

Higher initial costs were associated with plans that had low co-pays or none at all, offered rich benefits, or that did not expect savings from lower drug and medical equipment costs.

This means that across the political spectrum, there is near consensus among these economists that a single-payer system would save money.

The models were created by analysts from different political perspectives, and they provided a range of cost estimates in the first year of operation, from 7 percent higher to 15 percent lower.

The researchers found that the economic models that were supported by left-leaning funders or that were done by academics found slightly larger net savings. But analyses supported by more conservative funders or performed outside of academia still predicted single-payer systems would yield savings.

“This means that across the political spectrum, there is near consensus among these economists that a single-payer system would save money,” said Christopher Cai, a third-year medical student at UCSF and the study’s first author. “Replacing private insurance with a public system is essential to achieving these savings.”

Funding: None except as noted in disclosures.

Disclosures: Christopher Cai is an executive board member of Students for a National Health Program. Christopher Cai, Jackson Runte, Isabel Ostrer, Kacey Berry each received a student summer research grant of $750 from Physicians for a National Health Program (PNHP) to support this study. PNHP had no role in study design, data collection, analysis, decision to publish or manuscript preparation.