Roșia Montană has been inhabited and  traditionally mined for gold even before the Roman Empire got a foot into nowadays Transylvania. It’s located in picturesque valley in the Western Carpathian Mountains, but could be blown away and drowned in cyanide if the Roșia Montană Gold Corporation (RMGC) gets its environmental license. The local community has been putting up a resistance for the past 14 years, fighting governmental corruption in the court of law (and winning). Indeed, many governments have changed since RMGC got its initial mining license in 1995, but none of them had the interest to cherish the area.

Regardless of their political alignment, they all seemed to agree that gold is worth much more than life. The fight has been ongoing, with the local community organizing a summerfest each year. There are alternative solutions to revive the local economy: tourism could work wonders, but only if the government applies for UNESCO status and removes the „mono-industrial” status of the area. However, the current government did the unthinkable: they drafted mockery of a law and sent it to the Parliament for approval. The law was blatantly anti-constitutional and custom tailored to the interests of the Canadians over at RMGC. In response, citizens interested in rule of law, nature, health, or heritage and occupied the streets of Bucharest and Cluj last autumn.

United we can save Roșia Montană

The protests were international, non-violent, creative and successful, but only for now. Public pressure managed to stop the made-to-measure RMGC law and the subsequent “mining law”. The government is preparing a new version of the “mining law” in February 2014. See for yourself some video highlights of the protests in Bucharest:

[1] First day of autumn, first day of the protests: citizens spontaneously occupied the street and marched for 2km until the Romanian Government [2] During the following days protesters occupied various [3] Seeing how media ignores the protests, they started marching from the center to the neighbourhoods to inform the average Joe. [4] In front of the Governement building, protesters assemble in the shape of the “Save Roșia Montană” campaign logo. [5] Human chain around the 4th largest building in the world, the Romanian Parliament – a symbol of civil society trying to hold together a frail democracy 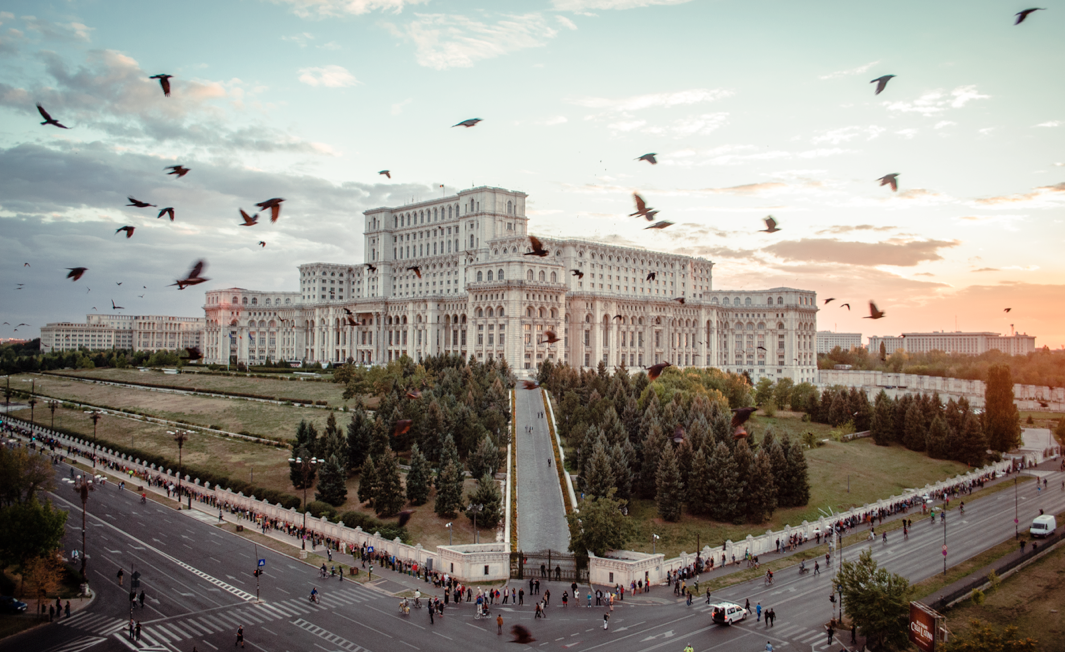 Who are we? And what have we done so far?

Alburnus Maior NGO was founded in September 2000 to represent the interests of the people of Roșia Montană and Bucium who are opposing the mining project. For more than 10 years, local people have challenged in court the unlawful decisions of the Romanian authorities who granted RMGC the mining licence. Their legal action has held back the project for the largest open pit gold mine in Europe. Up until now we’ve won 12 cases with the help of volunteer lawyers: 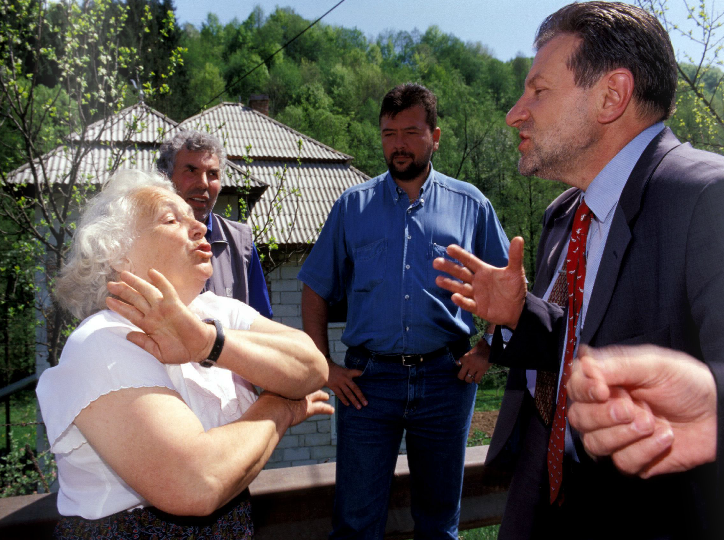 What keeps us going:

We keep on fighting because we love the place as it is now and we fear the disastrous environmental, community and natural heritage impact. In a nutshell:

The mining project proposed by RMGC cannot be implemented without relocating the entire community, sacrificing the majority of people’s private properties, public spaces and the existing places of worship. Roșia Montană, as we know it, will cease to exist. The traumatic aspect of uprooting has been proven many times before around the world. Cyanide sound so bad for good reasons. The numbers speak for themselves for the imminent destruction of the village:

The small village of Rosia Montana is inhabited since pre-Roman times, making it the oldest documented mining settlement in Romania and the continent’s largest gold deposit. It is also one of the seven ‘most endangered’ European cultural sites, meeting 4 UNESCO criteria of highly significant importance for our World Heritage. But most important of all, it is a quiet place with warm-hearted people who risk irreversible damage upon their ancestral land, in exchange for short-term profits.

Your help is invaluable to our cause. Here’s where your money goes:

By funding our campaign your are helping us continue our legal battle of strategic litigation. Right now we are fighting to make permanently null an archaelogical discharge certificate for the Cârnic Massif and revoke the decision to classify Rosia Montana as a “mono industrial site” – status which effectively makes illegal the development of tourism or other sustainable businesses.

This endeavor will cost us £4565, divided as follows:

Besides the satisfaction of fighting against greed and corruption, you’ll get one of our amazing perks in exchange for your amazing help. They range from a Roșia Montană ringtone to one week bed and breakfast in Roșia Montană, for two, during the “Fân Fest” Festival in August!

We know that not everyone can contribute financially as much as they’d like.

You can help by sharing our story.

Tell your friends and your colleagues. Tell the people on the bus 🙂