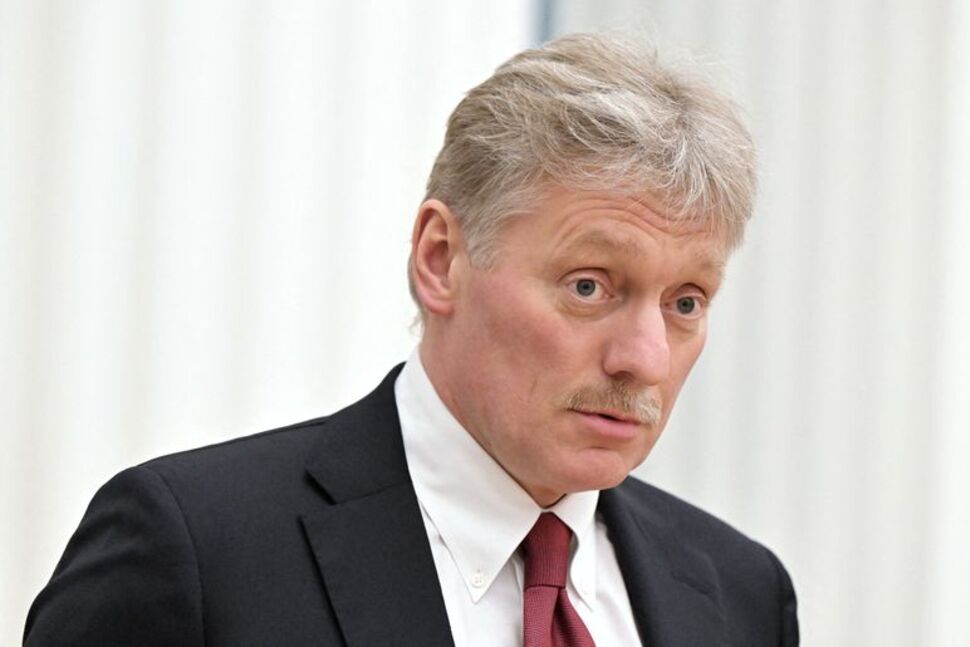 Ukraine wants security guarantees from the US and other Western countries, which is likely a non-starter for Russia.

On Wednesday, Kremlin spokesman Dmitry Peskov said Russia welcomed Ukraine’s written proposals on a potential peace deal but cautioned that there is still a long way to go to end the fighting.

Peskov said that he hasn’t seen anything too promising and that there are no signs of a breakthrough between the two sides. Ukraine put forward its proposal during talks in Turkey on Tuesday.

The Ukrainian proposal includes a pledge not to join NATO, but Kyiv wants security guarantees similar to NATO’s Article 5, which outlines the alliance’s mutual defense agreement. Ukraine wants these guarantees from several NATO countries, including the US, which is likely a non-starter for Russia.

Still, Vladimir Medinsky, Russia’s leading negotiator, offered a more positive view of Ukraine’s proposal. “Yesterday, for the first time, the Ukrainian party announced, not only orally but also in written form, that it’s ready to fulfill a number of the most important conditions for building normal, and, hopefully, good-neighborly relations with Russia in the future,” he said.

The Russian negotiator said the conditions include Ukraine’s pledge not to join NATO, and not to develop nuclear weapons. He said Ukraine also agreed to an obligation that it could not conduct military exercises without the consent of its security guarantors, which Medinsky said must include Russia.

Russia’s military said Russian troops near Kyiv and Chernihiv are “regrouping” as Moscow is focusing on the eastern Donbas region. Last week, Russia said the “first stage” of its offensive was over, and it is now focusing on “liberating” the Donbas.