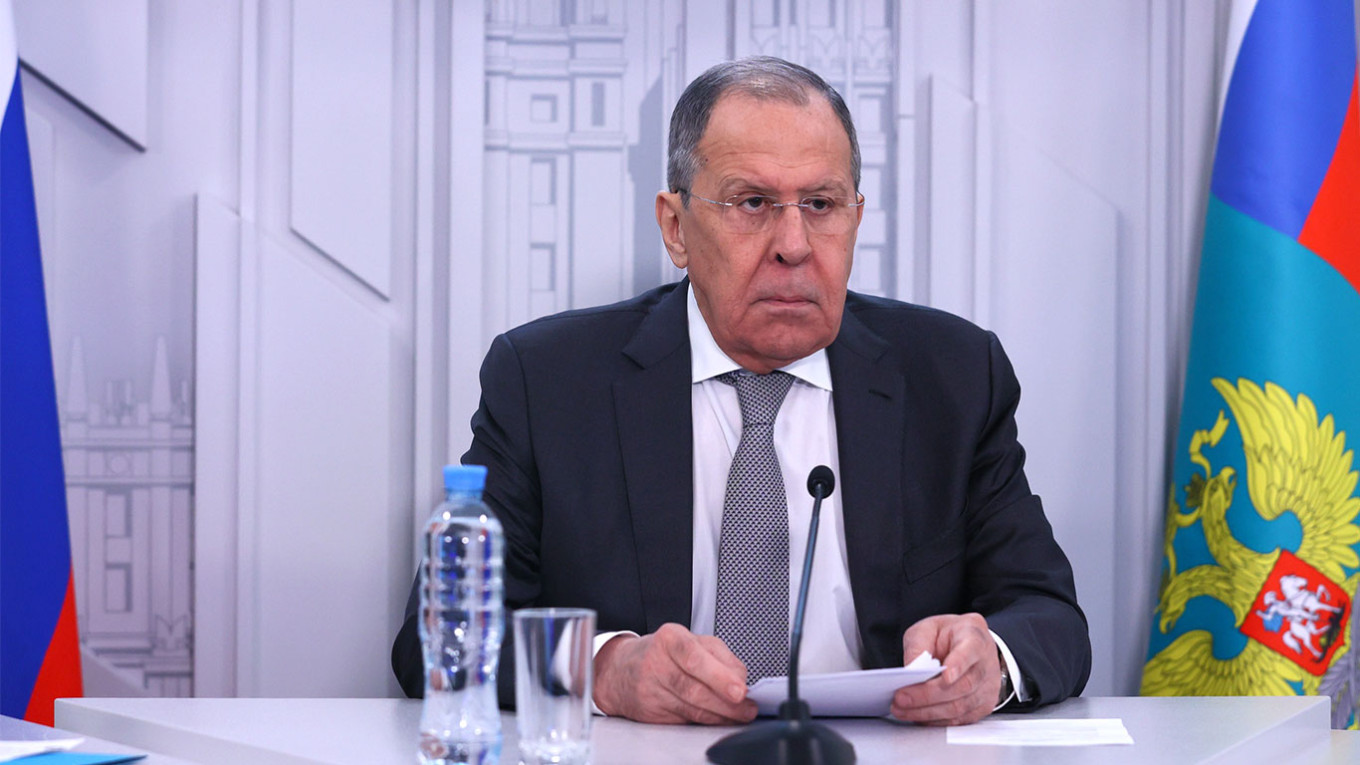 Lavrov said if the West continues to pump arms into Ukraine, Russia will move further into the country.

When Russia pulled its forces out of areas in northern Ukraine, Moscow said it would focus on the “liberation” of the breakaway Donbas republics, known as the Donestk People’s Republic (DPR) and the Luhansk People’s Republic (LPR). Lavrov’s comments are the first time a high-level Russian official acknowledged Moscow’s war aims extend beyond that region.

Lavrov said that geographical realities changed after Russian and Ukrainian negotiators failed to reach a breakthrough at talks that were held in Istanbul back in March. “Now the geography is different, it’s far from being just the DPR and LPR, it’s also Kherson and Zaporizhzhia regions and a number of other territories,” the Russian foreign minister said.

During the peace talks in March, Russia demanded that Ukraine recognize the DPR and LPR as independent and drop its claim to Crimea, which Russia has controlled since 2014. Before Russia invaded on February 24, Moscow wanted Kyiv to fulfill the Minsk accords to end the war in the Donbas, which would have granted the DPR and LPR autonomy, but they would have remained part of Ukraine.

As the war drags on and Russia continues to make more gains, Ukraine stands to lose more territory. Russia already controls most of the Kherson and Zaporizhzhia Oblasts, and Russian-installed leaders in those regions have said they’re planning to hold a referendum on joining the Russian Federation. Lavrov said that Russia could push even further into Ukraine if the US and its allies keep pumping longer-range weapons into the country. 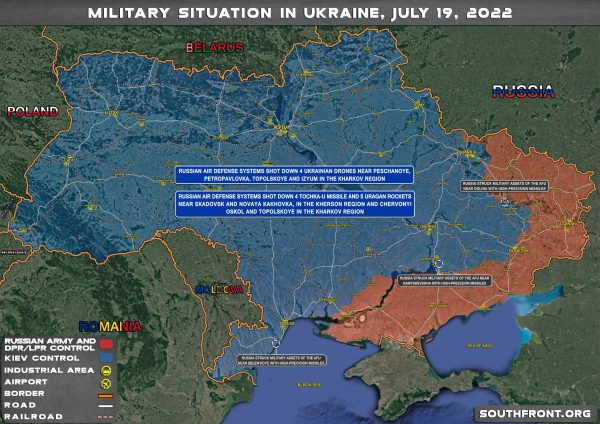 “That means the geographical tasks will extend still further from the current line,” Lavrov said. “We cannot allow the part of Ukraine that Zelensky will control or whoever replaces him to have weapons that will pose a direct threat to our territory and the territory of those republics that have declared their independence.”

The US shows no sign of slowing military aid to Ukraine. The Pentagon pledged on Wednesday that Ukraine will receive four more High Mobility Artillery Rocket Systems (HIMARS) as part of the next weapons package that will be announced this week. The HIMARS are a mobile multiple rocket launch system that have a range of 50 miles.

Lavrov said that peace talks don’t make sense at the moment because Western governments are leaning on Ukraine to keep fighting and not negotiate. Ukraine has maintained that its goals in the war are to push Russia out of all Ukrainian territory, including Crimea. President Biden has said the US is prepared to support Ukraine for “as long as it takes” for Kyiv to win the war, and his administration has abandoned diplomacy with Moscow.