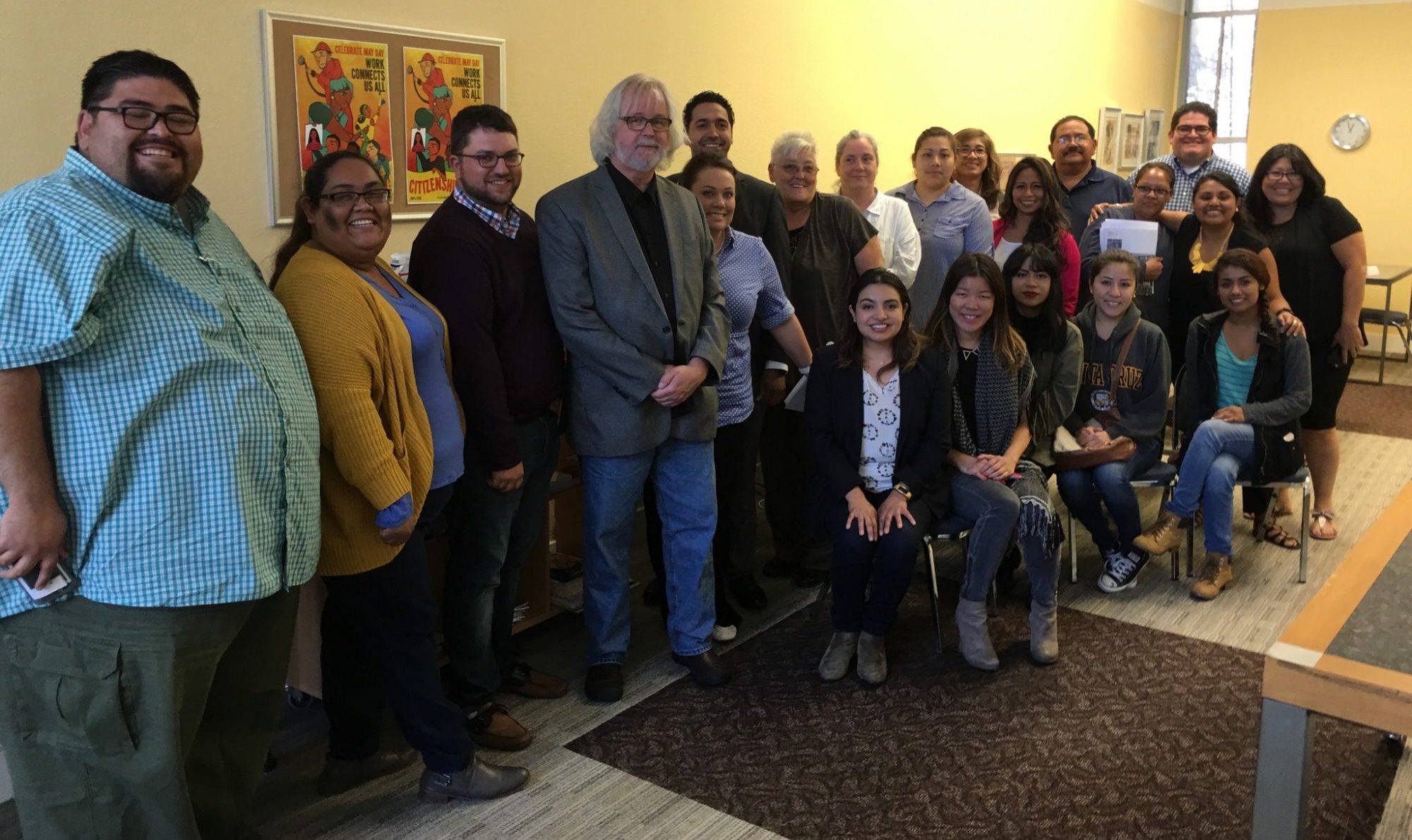 Above photo: From the San Francisco Labor Council.

NOTE: This resolution supports the upcoming days of action against state sanctions from March 13 to 15. Visit SanctionsKill.org for more information.

The following resolution was passed unanimously on Feb. 10, 2020.

Whereas sanctions and economic blockades are being imposed by the United States and its allies — in violation of international law — against countries that resist Washington’s neoliberal policies and regime change efforts; and

Whereas U.S. imposed sanctions are a form of economic warfare, causing death and suffering in some 39 countries with one-third of the world’s population as of 2019; and

Whereas in every country facing U.S. imposed economic sanctions, the most vulnerable — infants, children, the chronically ill and the elderly — suffer the most; and

Whereas U.S. imposed sanctions involving asset freezes and property seizures are modern day piracy, allowing for massive redistributions of public wealth from sovereign countries into the accounts of U.S. banks and financial institutions; and

Resolved, that the San Francisco Labor Council go on record in opposition to United States-imposed economic sanctions against other countries, and in support of the International Days of Action against U.S.-imposed Sanctions and Economic Warfare during the month of March 2020.