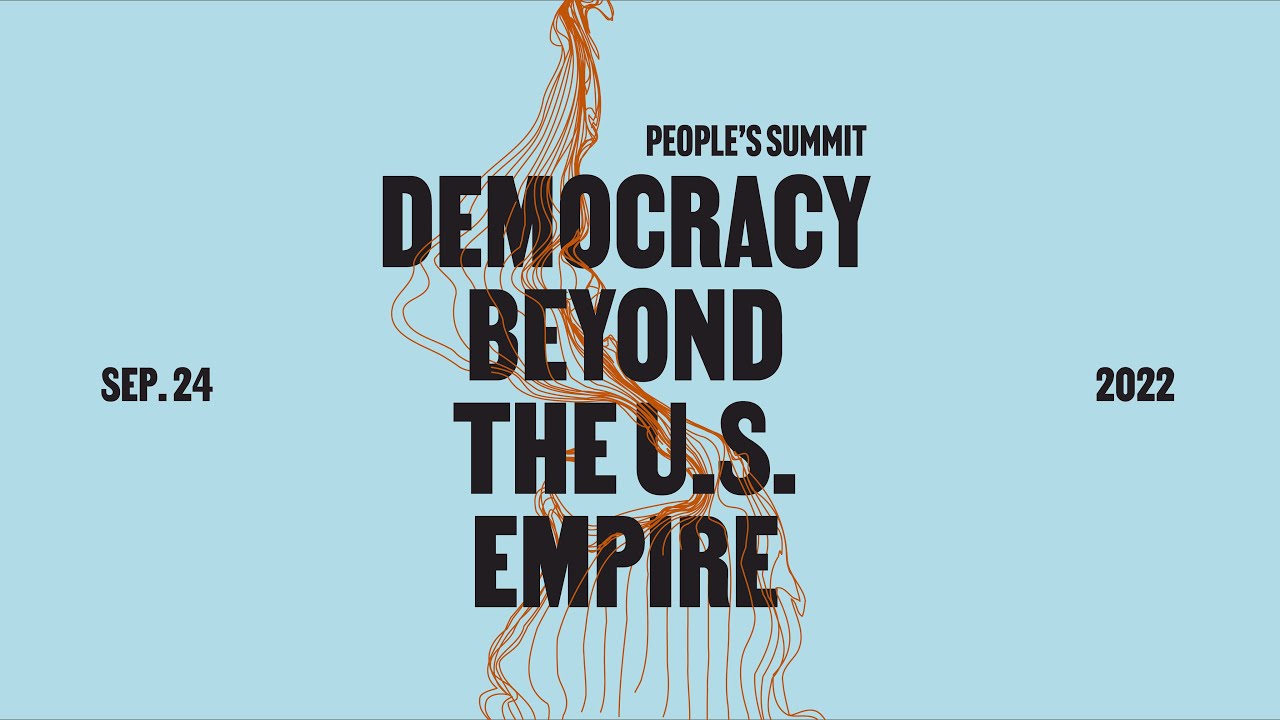 Above photo: This month, working people in the US will have the opportunity to dialogue directly with the Cuban and Venezuelan leaders who are set to attend the ongoing UN General Assembly.

Leaders from Cuba and Venezuela will speak at an event organized by social justice activists, held parallel to the United Nations General Assembly in New York City.

On September 24, leaders from Cuba and Venezuela will speak at an event titled “The People’s Summit: Democracy Beyond the US Empire”. The event is convened by the International Peoples’ Assembly, an international network of people’s movements and organizations. The event will be held in the historic Riverside Church in Morningside Heights, as the UN General Assembly convenes further downtown in Manhattan.

Speakers include Bruno Rodriguez, the Foreign Minister of Cuba, Carlos Faria, the Foreign Minister of Venezuela, Kristin Richardson Jordan, District 9 Council Member for New York City, Vijay Prashad, Director of the Tricontinental Institute of Social Research, and Claudia De La Cruz, Co-Executive Director of The People’s Forum. According to People’s Summit organizers, each speaker will address “the state of democracy in their own countries, how they are building popular participation, and the current threats posed by US foreign policy on Latin America and the Caribbean.”

Participants in the activity include movement leaders from labor and tenant unions, progressive and religious organizations, intellectuals, and native New Yorkers who are looking to learn from leaders in socialist nations.

June’s People’s Summit convened popular movement leaders from across the Americas and featured recorded messages from the presidents of Cuba and Venezuela, as well as from former Bolivian President Evo Morales. President Nicolás Maduro of Venezuela addressed attendees: “The world is much bigger than the dominance and arrogance of Washington.” Maduro labeled the People’s Summit as “the true Summit of Los Angeles.”

People’s Summit organizers had coordinated to receive a delegation of 23 Cuban civil society leaders, including Cuban scientist and medical doctor Tania Crombet Ramos, who participated in the development of life-saving vaccines. The US Embassy in Cuba denied all 23 visas for the delegation. At the time, People’s Summit organizer Manolo De Los Santos stated, “The US government’s policy is cruel towards the Cuban people, but also towards the people of the United States who are being denied the right to not only relate with the people on the Island, but also to be able to speak and dialogue directly with them.”

This month, working people in the US will have the opportunity to dialogue directly with the Cuban and Venezuelan leaders who are set to attend the ongoing UNGA. “We are creating this space so that people in the US can continue to engage with ideas and processes in the region that the Biden Administration has shown antagonism towards,” said De Los Santos.

Bruno Rodriguez, the Foreign Minister of Cuba, will also resubmit the resolution to end the US blockade of Cuba for the 30th to the UN General Assembly on November 2 and 3. It is estimated that even in the first 14 months of Joe Biden’s presidency alone, the blockade has caused damages equivalent to 6.3 billion USD.