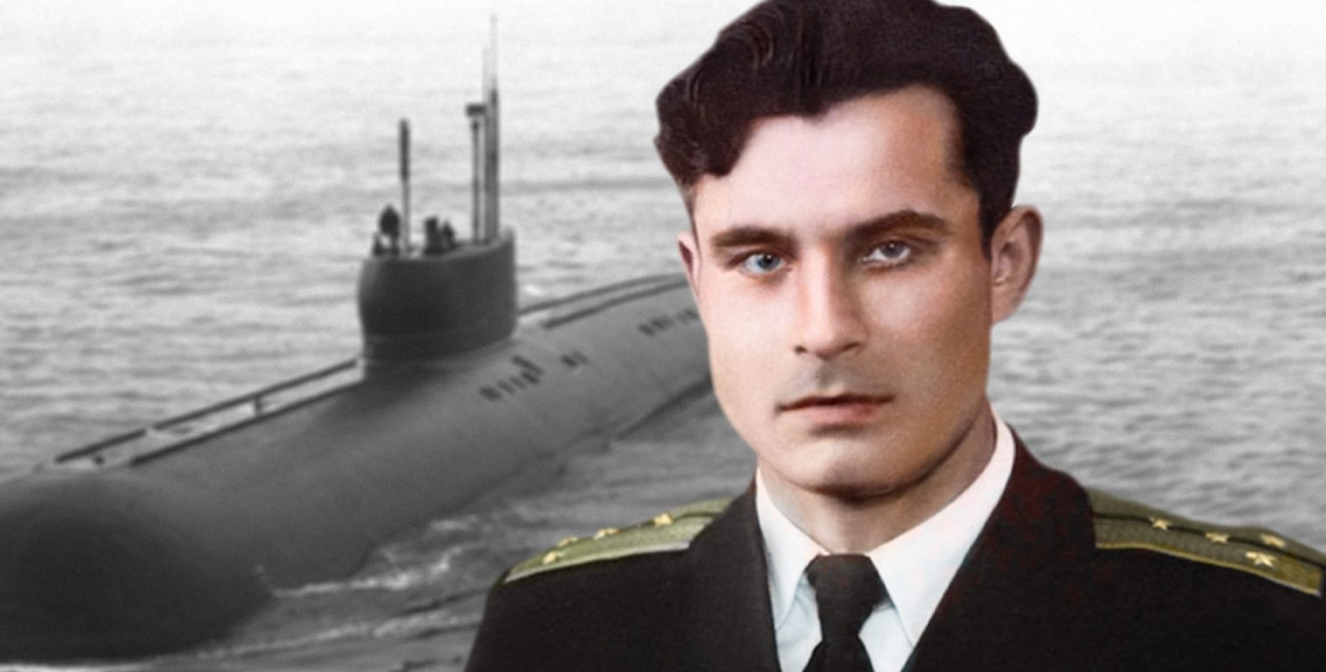 Saving The World From Nuclear War

And How One Man Did.

These are dark days for both our nation and the world. Climate change is wreaking havoc everywhere, a global pandemic continues its onslaught, our nation’s experiment in democracy is threatened by a slow-motion insurrection and, to top it all off, our nation has taken the lead in pushing Russia toward a war over Ukraine that is capable of going off the rails into a full-scale nuclear war (and that is not hyperbole!).

All that changed when the Trump administration ordered that one of the existing warheads deployed on Trident missiles (the W76-1, 90 kiloton version) be converted to a low-yield variant (known as the W76-2; weighing in at an estimated 5-7 kilotons).

After some vain attempts by Congress to stop the low-yield  (W76-2), the Navy began deployment in late 2019. The Federation of American Scientists published a report detailing their belief that the USS Tennessee, based at the Kings Bay Trident base (in Georgia), was the first SSBN to carry the tactical W76-2.

Deploying the W76-2 essentially increased the probability of nuclear war. When Pentagon officials presented Trump with the option to kill Iranian General Qassem Soleimani, they didn’t think he would take it. What’s to stop them from including the use of the W76-2 in a list of options presented to President Biden during a tense situation with Russia?

One thing is certain; deployment of the W76-2 warhead on even one Trident missile signaled a watershed change in our nation’s nuclear weapons stance.

Trident missiles currently carry some combination of two large strategic warheads – the W76-1 (90 kilotons) and W88 (455 kilotons) and the W76-2, a low-yield variant, estimated to have a yield of 5 to 7 kilotons. Just to make things really interesting, one or more Trident submarines currently carry some combination of all three warheads, thereby combining strategic and tactical nuclear weapons. Does this sound confusing (if not downright dangerous)? Consider the following scenario.

Tensions increase dramatically after a bloody skirmish between U.S. and Russian special forces in the former Soviet republic of Ukraine. The Russians launch a missile strike from Russian territory against a city controlled by U.S. forces. Initial intelligence reports indicate, based on the devastation and radiation detected near the impact site, that at least one missile contained a nuclear warhead.

The President of the United States orders a limited retaliatory strike of the Trident missile carrying one or more “low-yield” W76-2 warheads against the Russian missile site from which the earlier strike was launched. The USS Tennessee receives the launch orders. Minutes after the crew validates the order, a single Trident II D5 missile loaded with W76-2 warheads is on its way toward its Russian target.

The Russians have no way of knowing what warheads are on that missile. All they know is that their radar has detected a U.S. submarine-launched missile. As nuclear weapons expert Jeffrey Lewis, Middlebury Institute of International Studies, has said, “All the Russians are going to see is that a missile that only carries nuclear warheads is heading towards Russia [and would most likely retaliate with much more powerful long-range weapons]… Russian policy, as [President] Vladimir Putin has said, is not to wait for it to land.”

By now you’ve probably guessed the inevitable outcome. Within less than an hour the full-scale nuclear war (resulting from the initial exchange of “low-yield” nuclear weapons) would be over. End of story, and civilization as we know it. The survivors would envy the dead!

It is quite possible on close examination to see that the Ukraine crisis is shaping up to resemble the 1962 Cuban Missile Crisis that came dangerously close to igniting World War III. Although retellings of the story almost always focus on US President John F. Kennedy and Soviet Premier Nikita Khrushchev, there is a much more important person who is seldom mentioned.

Although Kennedy and Khrushchev deserve credit for scaling back and finding a resolution to the crisis, Vasili Arkhipov was a Soviet submarine officer who prevented a Soviet nuclear strike against U.S. surface warships during the Cuban Missile Crisis. Such an attack would have caused a major thermonuclear response.

All four Soviet diesel-powered Foxtrot-class submarines in the flotilla were equipped with conventional torpedoes and one “Special Weapon”—a torpedo equipped with a 15-kiloton nuclear warhead. Soviet officers were told that in the absence of the possibility of communication with Moscow, only the agreement of the captain of the submarine and the political officer were needed to launch a nuclear torpedo. But on submarine B-59, due to Arkhipov’s position as chief of staff of the flotilla, all three officers on board B-59 had to agree unanimously to authorize a nuclear launch.

On October 27, 1962, a group of eleven U.S. Navy destroyers and the aircraft carrier USS Randolph located Soviet submarine B-59 near Cuba. Despite being in international waters, the U.S. Navy started dropping signaling depth charges, explosives intended to force the submarine to come to the surface for identification.

At this time, the Soviet crew had been out of contact with Moscow for several days and the submarine was too deep to monitor U.S. civilian radio broadcasts. The submarine’s batteries had run very low and the air conditioning had failed, causing extreme heat and high levels of carbon dioxide inside the submarine. Under these extreme conditions, the captain of the submarine, Valentin Savitsky, decided a war might have already started. As the depth charges exploded around his vessel, Captain Savitsky ordered the arming of the nuclear torpedo and came within minutes of launching it.

According to a Soviet intelligence report, an argument broke out on B-59, with Arkhipov alone blocking the launch. Arkhipov eventually persuaded Captain Savitsky to surface amid U.S. Navy vessels and await orders from Moscow.

No one on the U.S. side knew at the time that the Soviet submarines were nuclear-armed; no one knew that conditions in the submarines were so physically difficult and unstable that commanding officers, fearing they were under attack by U.S. forces, might consider arming and launching their nuclear torpedoes.

On November 2, 1962, Kennedy addressed the nation regarding the dismantling of the Soviet nuclear missile bases located in Cuba. All Soviet nuclear weapons were removed in the following months.

Strangely, many historians view the Cuban Missile Crisis as a triumph of rational leadership in both the Soviet Union and the United States. However, it was the leadership in both countries that brought the world to the brink of annihilation in the first place—only to be prevented by a single Soviet naval officer.

Arkhipov’s courageous act is not only something to be honored, it represents a cautionary tale – blind reliance on heads of state to prevent the unthinkable is ultimately a futile gesture. Whether climate change, COVID, insurrection or nuclear war, it is up to us as global citizens to speak up, act up, and make the moral choices necessary to save humanity.

Regarding nuclear war, and its existential threat to all of humanity, we must demand that the heads of state of the nuclear-armed nations renounce the use of nuclear weapons. The recent joint statement by five of the Nuclear-Weapons States affirming “that a nuclear war cannot be won and must never be fought” is an empty one without a clear demonstration of their commitment to abolishing nuclear weapons – the only way to remove the probability of nuclear war.

That would include signing and ratifying the Treaty on the Prohibition of Nuclear Weapons, along with concrete measures aimed at reducing nuclear stockpiles and decreasing the risks of accidental or intentional launches of nuclear-armed missiles, while moving toward total and complete disarmament.

On an immediate basis, as Ira Helfand and Daryl Kimball advised in a recent article in Just Security, “it is imperative for the two sides to negotiate an agreement to scale back large military exercises and avoid close military encounters between Russian and NATO forces, and, in the wake of the collapse of the Intermediate-Range Nuclear Forces Treaty, reach a deal to not deploy intermediate-range missiles in Europe or in Western Russia.”