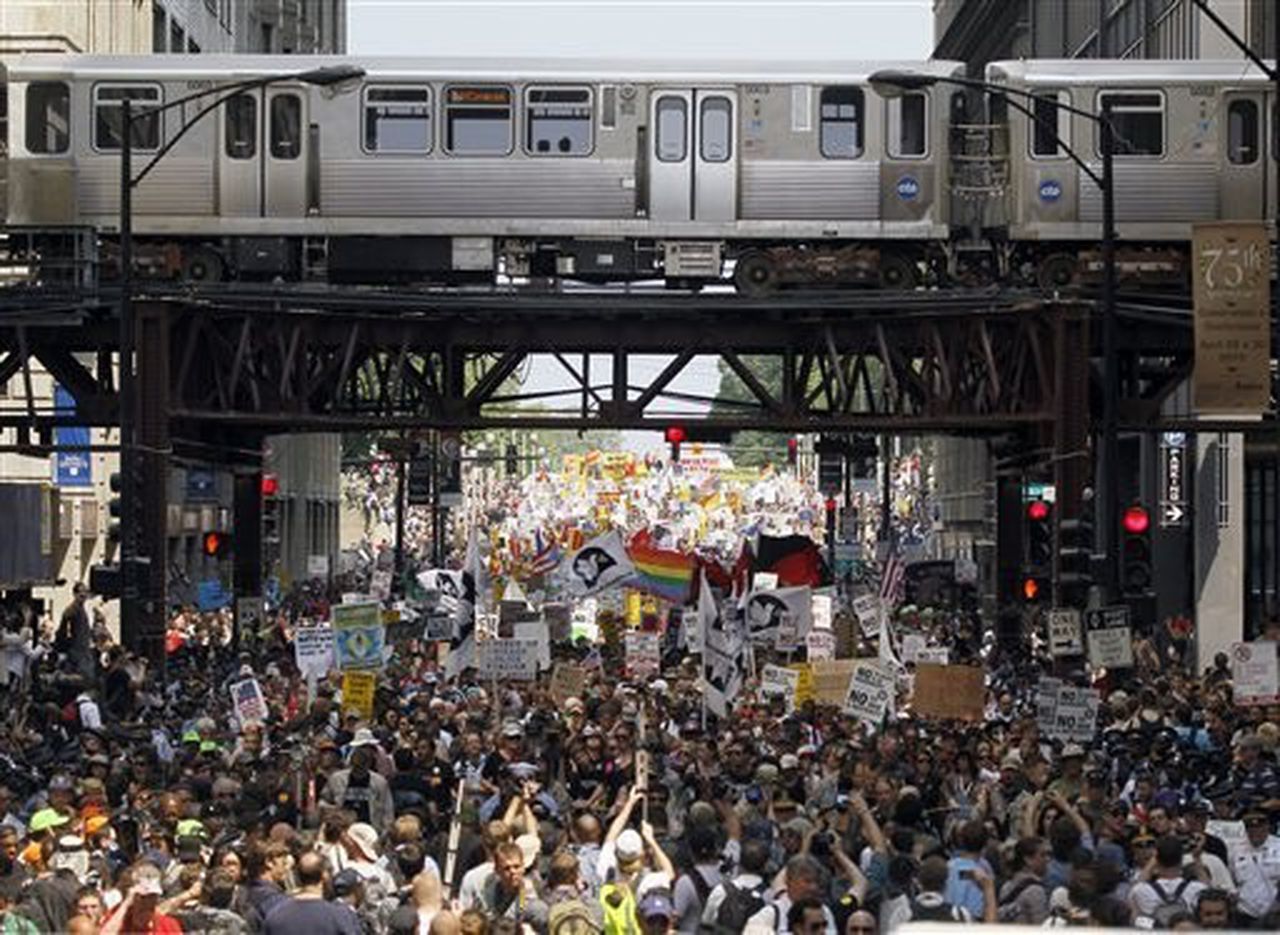 Stop endless wars: Iraq, Syria, Somalia, Palestine, everywhere. Join us in protest during the week of Oct 15 – 22. Organize an action in your local area or join one.

Let us know the details of any actions you organize by clicking here.

Today working people face escalating costs of food and energy, recession, growing insecurity and attacks on efforts to unionize. The continuing wars and military provocations have brought us to the brink of nuclear war.

Yet, during this election period, imperialist foreign policy has been getting little attention.  It is time for us to be back in the streets to demand an end to US wars and provocations.

While the U.S. pours more weapons into the proxy war in Ukraine–holding open the possibility of direct confrontation with nuclear-armed Russia – the war fanatics in Washington seem determined to start even more fires around the world. Nancy Pelosi’s trip to Taiwan; hints that the U.S. may be moving towards confrontation with China as well as strikes against Iran; and reports that new U.S./South Korea war games will practice a “decapitation” strike against the north (DPRK), all show the urgent need to speak out.

We need $billions for Housing, Health Care, Jobs and Climate – NOT for War Profiteering