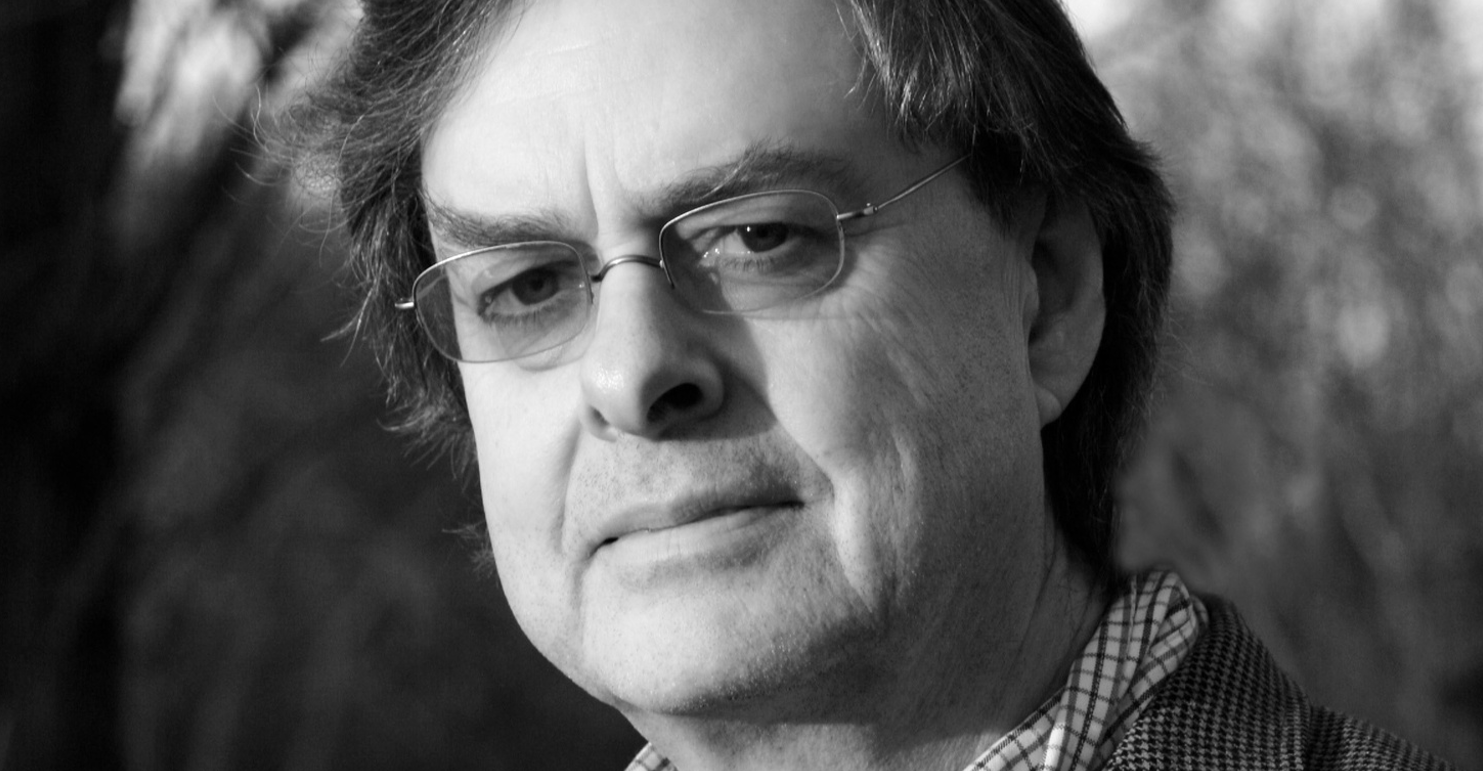 And the Pentagon Knows It.

The journalist and Harper’s editor brilliantly documents the motivations behind the U.S. military’s war lust in his new book, “Spoils of War.”

Twenty years since the September 11, 2001 attacks, the human and financial cost of the United States’ failed “War on Terror” is plain to see: as one headline put it, “20 years, $6 trillion, 900,000 lives.” The estimates of lives lost and trillions spent vary throughout media sources, but even the most conservative estimates speak for themselves. Yet, while the Pentagon billed America’s latest imperial endeavors as an imperative series of operations aimed at protecting U.S. national security, there is a simpler, far more cynical and obscene motivation behind these forever wars, according to the Washington editor of Harper’s Magazine, Andrew Cockburn: money.

On this week’s installment of “Scheer Intelligence,” Cockburn joins host Robert Scheer to discuss his most recent book, “Spoils of War: Power, Profit and the American War Machine,” released by Verso Books on September 21. Consolidating years of thorough reporting on the Pentagon, including bombshell interviews with military insiders, Cockburn comes to a scathing conclusion about the U.S. military. At the start of the podcast, Scheer, who has written extensively about the Military Industrial Complex, including in his book on defense spending, “The Pornography of Power,” recounts the many military failures that Cockburn documents in “Spoils of War,” including making useless weapons.

“Is this really the gang that can’t shoot straight?” asks Scheer.

“In a way yes, but the question is whether they care about shooting straight,” responds Cockburn. “The American defense system has only a coincidental relationship with actual defense. They don’t really care that much about it. What they care about is the money. Defense spending, developing weapons, and doing what they do, is only a means to that end.”

The Harpers’ Magazine editor then points to the trillions of dollars the defense industry made during the Afghanistan War as evidence that, while it may look to the rest of us as a failure, it was a “failed war” that was wildly successful when measured by dollars made as opposed to lives lost. The two journalists then go on to discuss the crazily dangerous threat America’s drive for increasing its unmatched nuclear weapons arsenal poses to the survival of the human race.

Listen to the full discussion between Cockburn and Scheer as they go on to examine the new high-tech threats Washington is drumming up to justify unconscionable defense spending, as well as the full extent of the U.S. military’s deadly infighting.