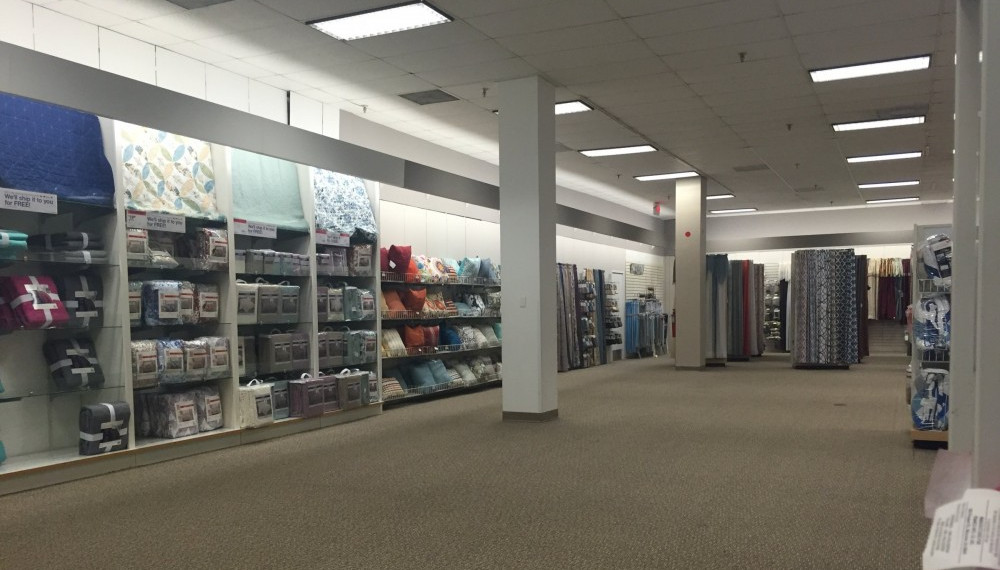 One of my closest friends in town recently lost his job managing a Sears automobile department, when the store was closed for financial reasons. My friend was surprised to be laid off because he says he’d been told the store was doing well, and his auto shop customers were happy, giving the department complimentary reviews and keeping the staff busy. He was doing everything right and so, apparently, were his fellow workers.

But the success of individual Sears stores was irrelevant. In a pretty amazing body of work, Business Insider’s Hailey Peterson has documented the slow death of Sears at the hands of CEO Eddie Lampert. Having walked into a healthy company, Lampert chose to spend Sears’ surplus cash on stock buybacks rather than investing in the stores themselves.

Lots of healthy companies do stock buybacks, but they are risky, and smart companies also spend money maintaining and improving their stores. Lampert, a former Goldman Sachs executive, instead blew the company’s savings on buybacks while the physical stores crumbled, ceilings collapsing, toilets malfunctioning, and some customers taking their business elsewhere.

A shareholder himself, Lampert personally benefited from the stock buybacks. Eventually, however, the neglect forced Sears to close stores and sell off assets. As Peterson put it, “Sears has survived two world wars and the Great Depression. But after a decade under the control of a former Goldman Sachs executive turned hedge fund manager, the 124-year-old retailer is imploding.” In a panic late in the summer of 2017, Lampert lent the company some money from his own hedge fund, but it was too late for the employees hit by store closures. 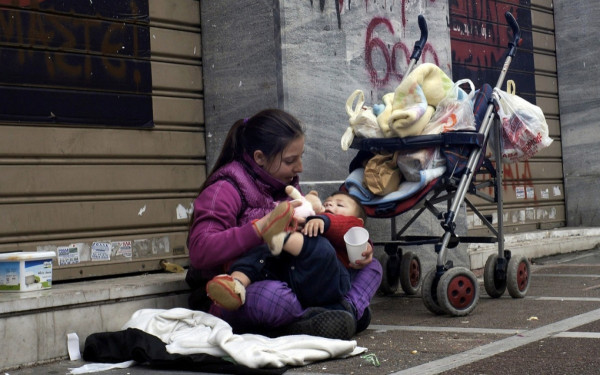 My friend and his spouse have a big family, lots of young children. She’s a hard-working and gregarious stay-at-home mom, a status that conservatives used to adore. They live in an apartment that many would find too small for such a large family. Sears paid my friend his severance and let him be on the clock until the store was vacated, but the money didn’t last long. Food stamps and unemployment benefits allow unemployed families to scrape by for a while, but the prevailing dogma is that if government is too “generous,” such benefits will discourage people from looking for work. There are virtually no new jobs in my friend’s vocational field where we live, but he’s applied for all of them, and more.

I think, at the end of the day, my friend and his family will “survive” because they are survivors. They might move (which is expensive and stressful) or wait it out. But each day they’re in poverty cuts their lives into pieces. Economic insecurity, unemployment anxiety, lack of access to health care, and cheap food options are all linked to physical and psychological trauma. Everyone knows that the richer you are, the longer you live, but the corollary is harder to stomach: the poorer you are, the quicker you die. And the more painful your life is along the way.

My friend played no role in Eddie Lampert’s bad economic decisions, and enjoys no insulation from their consequences. He’ll experience levels of stress and feelings of personal failure that lie in a different moral universe than the one Lampert occupies. He will never be invited to share his opinions of the company’s economic troubles, although he’d likely have some very insightful things to say about them. The company’s demise will damage his health and give him no voice. It will leave its most powerful agents unscathed.

Against the fundamental unfairness of this situation, free market apologists will impatiently explain that my friend and his family should move, that they shouldn’t have had so many kids, that everyone is better off than they were in 1896 or 1572 because of capitalism, that none of the security the family is losing was ever theirs to begin with, and that any remedy for this loss would make everything worse for everyone.

The flaw in all these defenses, of course, is that it is absurd to construct a morality where the consequences of our universal human imperfections fall on each of us with a weight inversely proportional to our wealth – so that the more money you have, the less responsible you’re allowed to be with it. That sudden conditionality of ethics violates whatever precepts of moral education we receive from churches, schools or parental units.

Class divisions are embedded in American cultural existence, and those who benefit from them have a huge stake in making them seem natural. My friend won’t be able to take his kids to amusement parks anytime soon, but if he did, he might notice that many major parks now have a tiered system of ride entry. General admission riders can wait the lengthy times it takes to get on the popular rides, while wealthier patrons and their children can purchase expensive express tickets that allow them to cut to the front of the lines. The message to kids – the poor must wait for the rich to have fun first – is unambiguous and will be repeated throughout their lives.

These material differences, whether manifest in wait time at parks or literally living shorter lives because of one’s economic status, turn morality upside down. They short-circuit the very point of conveying values. In earlier centuries, the ruling classes could deploy the promise of an afterlife to quell the inevitable resentment of class differences. Because fewer and fewer people are seeking their spirituality in churches, that strategy no longer works. What’s left is the divide-and-conquer racist rants of Trumpism, or the empty promises of a better life pitched by neoliberalism.

My friend knows all of that is bullshit. He’s not going to blame people of color or immigrants for what Sears did to him. He wants to help build a better world. But there are many millions of others for whom the sharp, traumatic lessons of material hierarchy teach us mainly to be sharp and traumatic with others, to get what we can, to blame others, to protect and enrich ourselves and our families even if it means hurting our communities or the planet. We’re just following the examples set for us.

Because we’ve accomplished some pretty impressive technological feats as a species, we know we could create sustainable systems if we really wanted to: public banks and financial utilities to fund basic services, basic cash assistance, transitional work programs, legal protections for unemployed renters and homeowners, good public transportation, universal health insurance, debt-free education: things that really aren’t “radical” except in a world where the poor deserve substantially less than the comfortable. That very counterfactual logic – the fact that we could do more, but we are not doing it – is another death-blow to the morality of “individual responsibility.” To say those words to those whose lives have been disrupted and destroyed by the economic decisions of others is to mock. 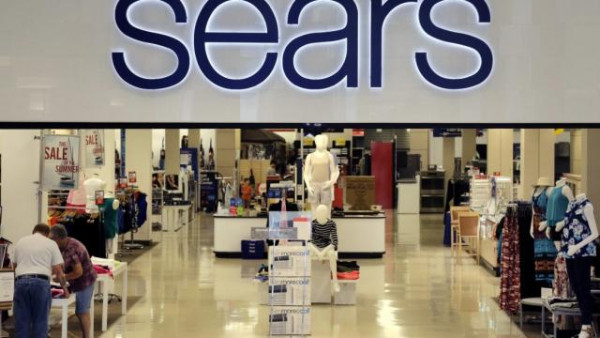 Sears looks to be headed for bankruptcy soon, Eddie Lampert’s devotion to easy money for shareholders having run the actual stores and their economic foundations into the ground. Lampert himself is set for life. Many lives.

One morning a few weeks back, as he was getting the older kids ready for school, my friend learned that the family van wouldn’t start and that repairs would cost several hundred dollars. The family would be immobile, and they would be unable to pay rent if they paid for the repairs. My partner and I immediately started planning a crowdfunding campaign to fix the van, because that’s where we are now in America: crowdfunding the basic functions of life itself. No coherent theory of justice could endure such successive material indignities as the ones poor people in America endure every single day. Someone might try and explain to me why building another mansion for people like Eddie Lampert is more important than my friend being able to give his kids a ride to school, but nobody will succeed.

Matt Stannard is a legal and policy advocate for cooperative economics, sustainable farming, and socioeconomic rights. His website is Cowboys on the Commons.