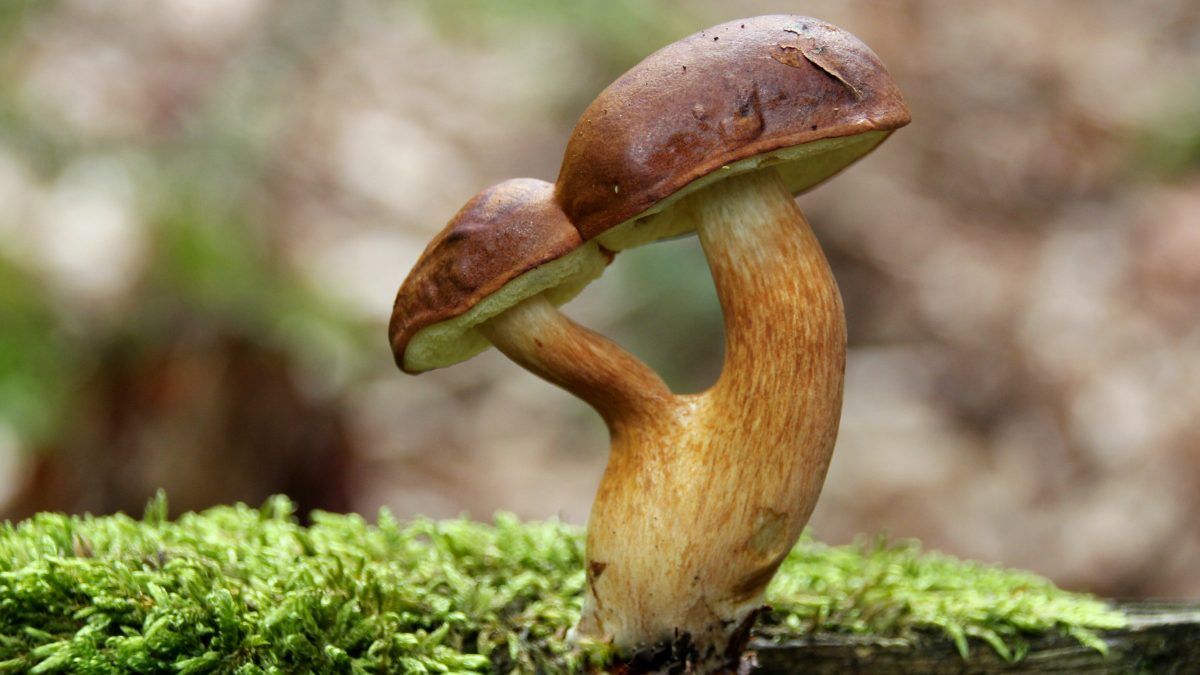 Watching the rapid advance of mushroom decriminalization has been a trip. On Tuesday, the city council of Oakland, California voted to decriminalize the psychedelic fungus, citing the promise they’ve shown in treating depression, substance abuse, and other disorders.

“This initiative aims to empower the Oakland community by restoring their relationship to nature,” reads a city council analysis of the decriminalization law. “Decriminalizing nature provides individual and community sovereignty to explore different levels of the human experience, including mystical and spiritual states of consciousness.”

Oakland’s new ordinance comes less than a month after Denver residents approved a ballot measure decriminalizing psychedelic mushrooms, the first city in the country to do so. Activists in both Oregon and California are trying to get their own mushroom decriminalization measures on their respective state ballots.

Oakland’s ordinance is more sweeping than Denver’s decriminalization initiative, which only applied to various psychedelic mushrooms.

The law that just passed in Oakland decriminalizes “entheogenic plants”, which includes not only mushrooms, but also ayahuasca, peyote, and iboga.

Under the new law, city officials are barred from devoting any resources or funds to “the enforcement of laws imposing criminal penalties for the use and possession of entheogenic plants by adults” and makes arresting or investigating people for their plants “the lowest law enforcement priority for the city.”

The ordinance also calls on the district attorney for Alameda County—where Oakland is the county seat—to cease prosecution of cases involving the use of entheogenic plants, and instructs the city’s lobbyists to work for decriminalization at the state and federal level.

“I’m thrilled. I’m glad that our communities will now have access to the healing medicines and we can start working on healing our communities,” said DNO co-founder Nicolle Greenheart to the San Francisco Chronicle after the vote.

The Chronicle reports that Oakland police have investigated 19 cases involving the use of illegal mushrooms in the last year.

At Tuesday’s city council meeting, an amendment was added clarifying that Oakland’s new ordinance does not legalize the manufacture or sale of entheogenic plants, and that those who use them should do so with a friend.

The idea that mushrooms and other psychedelic drugs might be decriminalized seemed almost laughable a few years ago, when activists in even the most progressive states were fighting tooth and nail to legalize marijuana.

The pace of reform is therefore pretty amazing, and a bright spot in our current political moment.