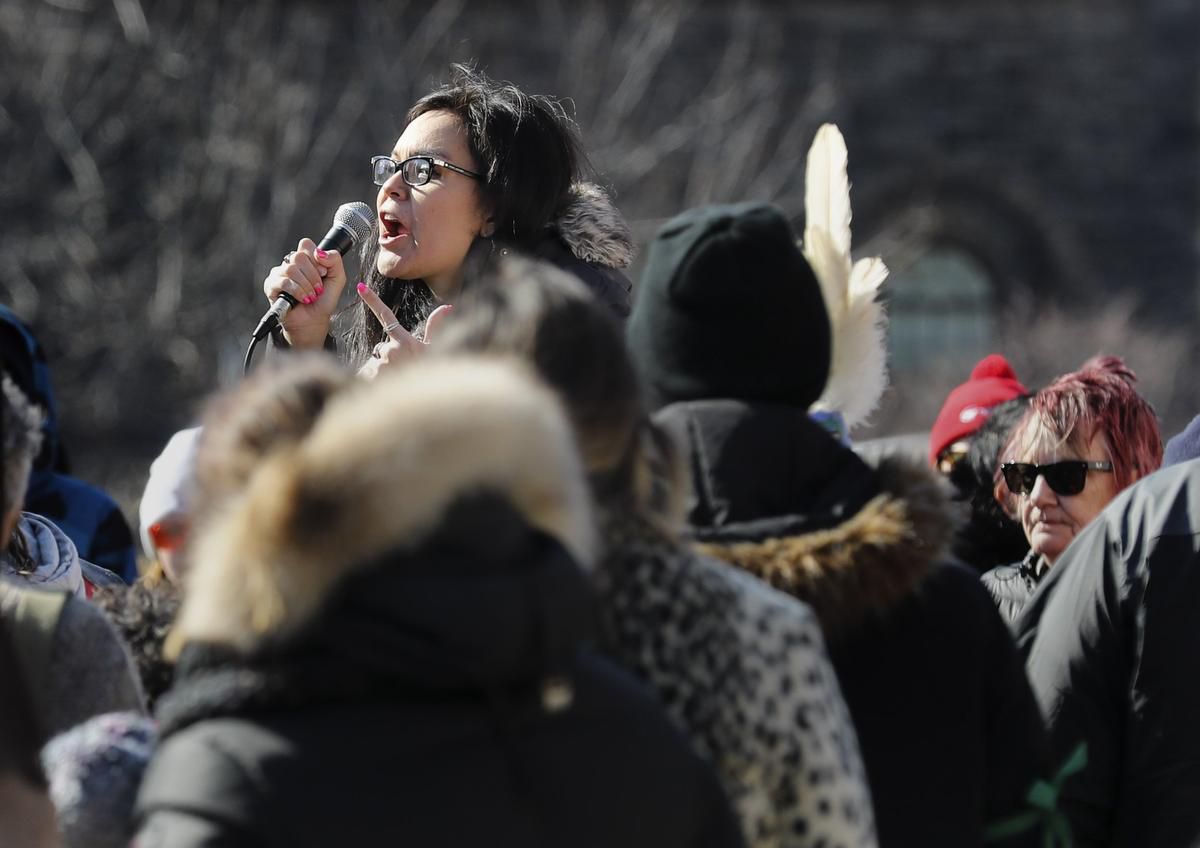 Above Photo: From Thestar.com

As lawyers and legal academics living and working on this part of Turtle Island now called Canada, we write to demand an end to the ongoing violations of Indigenous nations’ internationally recognized right to free, prior, and informed consent — for example, with the Trans Mountain and Coastal GasLink pipelines routed through unceded Indigenous lands, including Wet’suwet’en lands.

Canadian law and legal institutions — from legislation like The Indian Act to court decisions legitimizing treaty violations with racist stereotypes — have long served as instruments of settler colonialism. And they continue to do so with the legal authorization of the violent dispossession, suppression, and criminalization of Indigenous land and water protectors.

“Think about everything that First Nations people have survived in this country: the taking of our land, the taking of our children, residential schools, the current criminal justice system,” as the late Mohawk legal scholar Patricia Monture-Angus wrote. “How was all of this delivered? The answer is simple: through the law.”

Through Canadian Eurocentric Law, that is. Clearly, law is not synonymous with justice.

While the Supreme Court has officially recognized that Canada was not in fact terra nullius (“nobody’s land”) before European colonization, Canadian courts and legal institutions continue to treat Indigenous territories as if they are so — enabling a wide scope of governmental and corporate infringement on unceded Indigenous lands, including Wet’suwet’en land, even in the face of sustained Indigenous resistance.

This pattern is perpetuated with the repeated issuance of injunctions — enforced with violence and threat of lethal force by the RCMP — against the Wet’suwet’en working against the Coastal GasLink project, authorized without the consent of the hereditary chiefs vested with jurisdiction over the decision.

The right of free, prior, and informed consent enshrined in the United Nations Declaration on the Rights of Indigenous Peoples (UNDRIP) logically flows from the recognition that Indigenous governmental, legal, and political orders have existed on this land from time immemorial, long predating the arrival of European settlers.

Canadian settler governments have legally recognized the importance of abiding by UNDRIP and, in the case of British Columbia, sought to incorporate it into domestic provincial law through Bill 41.

And yet, courts continue to ignore UNDRIP, including in the most recent Federal Court of Appeal decision giving a green light to the Trans Mountain pipeline. And the federal government, having promised to implement UNDRIP in domestic law, meanwhile persists in transgressing its standards — consuming land and resources while promising to negotiate their more equitable distribution.

While Wet’suwet’en land and water protectors are being depicted as transgressors of the “rule of law,” they are in fact upholding Indigenous and international legal orders.

The tactics wielded against them violate not only international and Wet’suwet’en laws, but are also in tension with aspects of Canadian law, such as the B.C. legislation implementing UNDRIP, which prohibits forcible removal of Indigenous peoples from their lands.

It is important to understand that while the Wet’suwet’en defence of the land, and the B.C. and Canadian governments’ amnesia about their legal and moral obligations, are now drawing international attention, these patterns of government-sanctioned lawlessness are being committed all across Turtle Island.