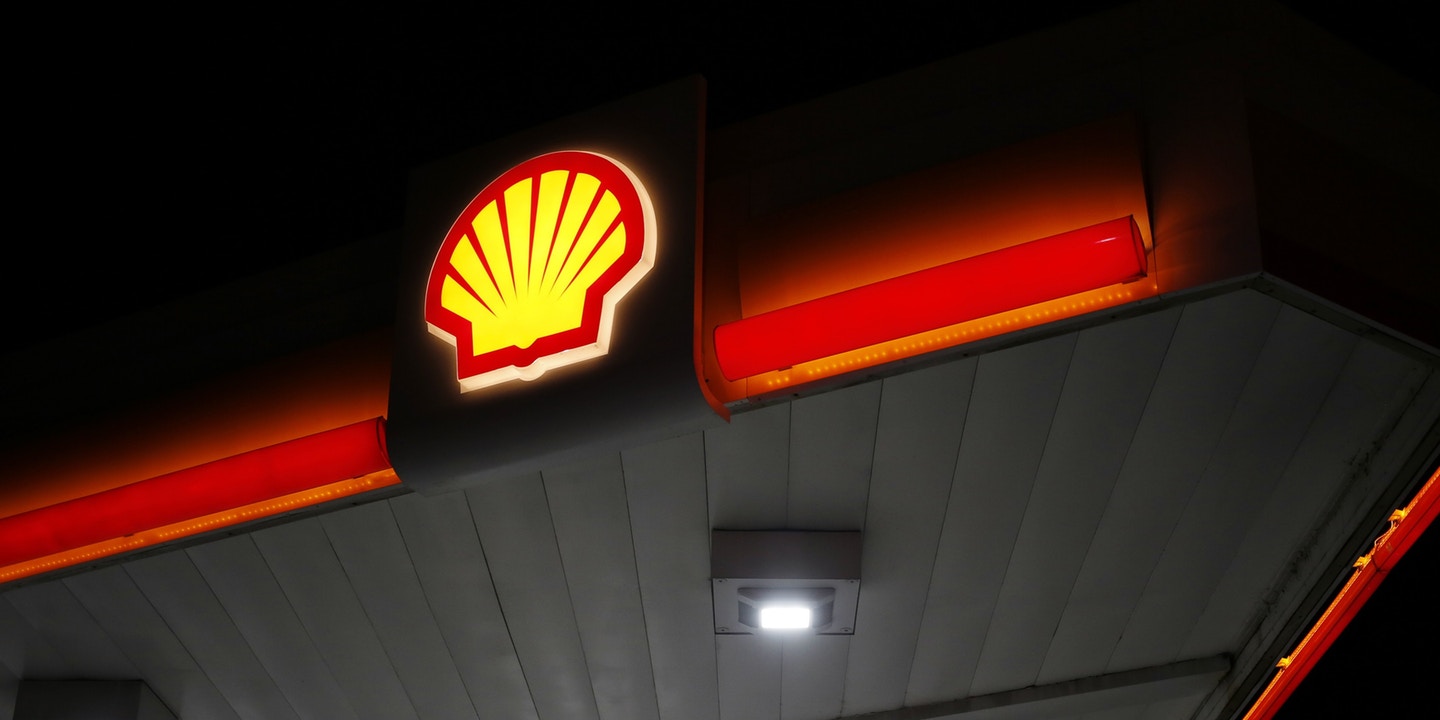 The executive, Shell’s Chief Climate Change Adviser David Hone, made his comments at the international climate change conference COP 24 on Friday. Hone was candid about just how much of a hand his company — through their involvement with the International Emissions Trading Association — had in writing the Paris agreement.

The agreement is the centerpiece of the conference in Poland, where delegates are trying to draft a rulebook for how to implement it. IETA is a business lobby comprised of corporations including fossil fuel producers that pushes for “market-based climate solutions,” including at United Nations climate talks.

Jesse Bragg, communications director for Corporate Accountability, told me, “In some ways, I’m pretty thankful that Shell was so honest about what many campaigners have been saying for a long time: that the very corporations that created this crisis are at the table and writing the supposed solutions for getting us out of it.”

Under the U.N. Framework Convention on Climate Change, only state actors can officially negotiate over the text of climate agreements, including the Paris agreement. Unions, civil society groups, and corporations can be observers to that process.

Hone added that he’s been “chatting with some of the delegations” and that the “the [European Union’s] position is not that different from how Shell sees this.”

Article 6, the provision that Shell is taking credit for, outlines carbon markets as one of the chief ways that oil companies and other major polluters can rein in their emissions, allowing them to purchase credits for emissions reductions elsewhere instead of just reducing them directly. Such systems have been racked with controversy and do basically nothing to reduce the local impacts of extraction.

Article 6 (of 29) deals with mitigation, and what both governmental and nongovernmental actors will do to mitigate emissions in line with each country’s “Nationally Determined Contribution,” or NDC. The vast majority of the article deals with so-called market mechanisms — emissions-trading systems (think cap-and-trade) — to allow for international cooperation. Just one part of Article 6 (6.8) pertains to nonmarket mechanisms, which remain undefined.

So why is Shell so invested in market mechanisms?

In a perfect world for Shell and other fossil fuel producers, those mechanisms would be the only government mitigation policies on the table. “The ideal for a cap-and-trade system is to have no overlapping policies … if you really wanted it to work as effectively as it possibly could,” Hone told me after the session, referring to emissions-trading systems generally. “But I’m being a bit idealistic there, I suspect.”

That’s consistent with the positions that Shell and other oil companies have taken on carbon-pricing mechanisms, which many oil companies see as a vehicle for ditching other constraints (i.e., regulations) on their operations. A representative from BP told me last month that a main reason they poured $13 million into fighting a carbon fee in Washington state is because it “would fail to preempt other state and local carbon regulations,” with a similar logic found in the Climate Leadership Council’s proposal for a carbon tax in the United States.

It’s not as consistent with the latest report of the Intergovernmental Panel on Climate Change, which highlights the need to cut 45 percent of carbon emissions by 2030 before zeroing them out by mid-century. Without the massive scale-up of so-called negative emissions measures — a suite of largely untested or prohibitively expensive technologies, such as carbon capture and storage — oil and gas use (Shell’s bread and butter) will have to decline by 87 percent and 74 percent, respectively.

Philip Jakpor, head of media and campaigns for Environmental Rights Action in the Niger River delta, has seen the effects of Shell’s oil and gas business firsthand. The company operates some 200 gas flares in the region that burn for 24 hours a day, despite having been repeatedly declared illegal there. Nearby communities, Jakpor says, deal with rashes, respiratory problems, and disruptions to farms and fishing as a result. They have been fighting for Shell to stop the practice for years.  “Shell is gassing these communities out of existence,” he told me. Now, the company wants to be able to sell carbon credits to build infrastructure that would contain them. “The community is not saying make money from this. The community is saying stop the gas flaring,” Jakpor added. Along with 366 organizations across 129 countries, he’s a signatory on the People’s Demands for Climate Justice, which, alongside demanding a phaseout of fossil fuels, rejects several of the provisions that Shell and other companies are pushing to be included in Article 6.

“We have said time and again that the solution[s] are non-market mechanisms. We are against the commodification of the environment. If we allow this, even the air we breathe will be commodified. The way to go is to end fossil fuel extraction. And we don’t want companies like Shell and their cronies crawling all over the place trying to influence the talks,” he said.

“They need us to think it’s impossible,” Bragg said. “They need us to think that we need these unproven and dangerous [and] false solutions in order to get out of this crisis. It’s impossible to see that happening if Shell and others are writing the rules by which we’re addressing the climate crisis. It’s not impossible if we’re having science guide our decision-making, and not allowing the fossil fuel industry to hijack policymaking.”