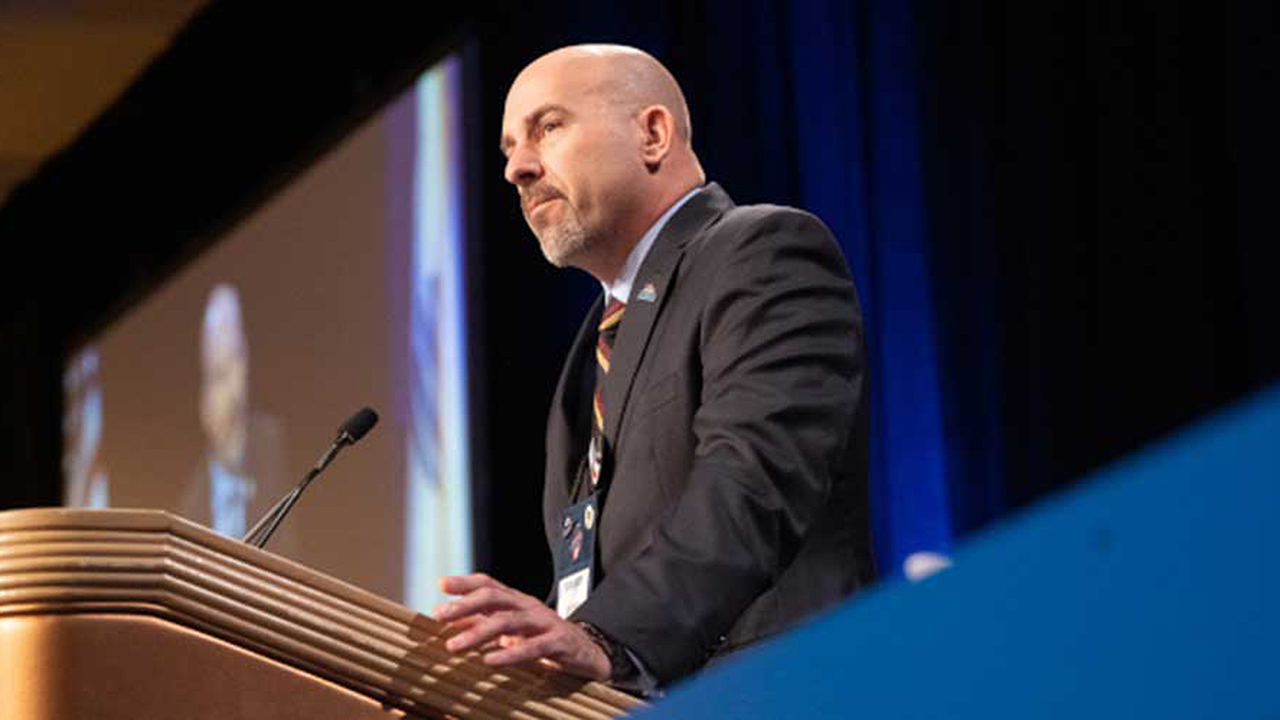 Conductors and yard workers represented by the Transportation Division of International Association of Sheet Metal, Air, Rail and Transportation Workers (SMART-TD)—who constitute almost the full 30% of unionized rail employees bargaining over amendments to wages, benefits and work rules with most of the nation’s Class I railroads and many smaller ones—have voted not to ratify a tentative agreement. This was the fourth “no” vote among 12 rail unions, eight of which voted to ratify.

Yardmasters, a small segment of SMART-TD, and who are covered with by a separate section of the SMART-TD tentative agreement, voted to ratify.

Locomotive engineers represented by the Brotherhood of Locomotive Engineers and Trainmen—who constitute 20% of the unionized work force in collective bargaining—voted to accept the tentative agreement.

The four unions that have now rejected the tentative agreement are the Brotherhood of Maintenance of Way Employes (representing 19% of unionized workforce in negotiations), Brotherhood of Railroad Signalmen (6%), International Association of Boilermakers and Blacksmiths (1%) and SMART-TD, excluding yardmasters, (30%).

The eight unions that voted to ratify the tentative agreement (and the percentage of the total their members represent) are the American Train Dispatchers Association (1%), BLET (20%), Brotherhood Railway Carmen (7%), International Association of Machinists and Aerospace Workers (5%), International Brotherhood of Electrical Workers (5%), Mechanical Division of SMART (1%), National Conference of Firemen and Oilers (2%), and the Transportation Communications Union (3%).

A strike threat looms in early December, although the unions previously rejecting the tentative agreement have been in talks with railroads in an attempt to avoid a work stoppage. SMART-TD will now join those talks.

The negotiations, which began in January 2020, are between the rail industry’s 12 labor unions representing some 115,000 rail workers, and the National Carriers’ Conference Committee (NCCC), which represents rail carriers. Collective bargaining seeks a five-year agreement retroactive to January 2020 and running through 2025. Railway Labor Act (RLA) agreements never expire but are periodically amended, as is now occurring.

So, what is going to happen? Will there be a labor strike or management lockout leading to a nationwide rail shutdown?

Until early December—Dec. 4 being the earliest date one of the unions rejecting ratification said it might strike—trying to predict what is next will be equivalent to searching for a black cat in a dark room. Labor chiefs and rail negotiators will be holed up under an opaque veil of secrecy trying to find a voluntarily negotiated end to a distasteful situation of their own creation.

More significant is that both sides have communicated that neither a strike nor lockout will occur unless Congress is in session and available to halt a work stoppage. The parties also indicated a preference for a voluntary settlement to avoid congressional involvement.

Any further sweeteners agreed to by carriers—in hopes of avoiding a work stoppage—will extend to unions that have ratified tentative contract amendments under provisions of a “me-too” agreement in the ratified pacts.

The pivotal takeaway is that there are no laws, regulations or rules attending what happens next, as all provisions of the Railway Labor Act (RLA) were exhausted 30 days following release of non-binding Presidential Emergency Board (PEB) recommendations in mid-September.

The only guardrail to a lengthy nationwide rail shutdown—if the so-far balking unions cannot settle voluntarily—is that Congress has a long history of quickly ending rail work stoppages with legislation. Such authority is found in the Constitution’s Article I, Section 8 Commerce Clause and spelled out in a 1917 Supreme Court ruling known as Wilson v. New.

Whether Congress can or will act is another matter, although the widely accepted economy-jolting economic impact of a nationwide railroad strike has previously caused lawmakers to put aside partisan differences and act decisively and quickly.

When Congress ended the previous nationwide rail work stoppage in 1992, Rep. Al Swift (D-Wash.), who then chaired the House Transportation Subcommittee (now the Rail Subcommittee), said he had “never seen an issue resolved with so little partisan politics.” However, the Senate’s current second highest-ranking Democrat, Dick Durbin of Illinois, said recently, “I think it is naïve to believe that we could just quickly” settle a rail strike.

While it failed owing to objection of Sen. Bernie Sanders (I-Vt.), who says labor deserves better, a redux of preemptive legislation by Burr and Wicker, as well as other House and Senate initiatives, can be expected to surface within a week and certainly before Dec. 4. They can also form work stoppage legislation should Congress instead choose to let one occur.

Should there be parliamentary objection to either a preemptive legislative solution or a post-work stoppage back-to-work order—as Sanders threatened in blocking movement of the Burr-Wicker effort—60 votes of the 100 Senate members will be required to override it.

It is the uncertainty of what Congress will impose that nudges the parties toward a voluntary settlement. G. Thomas DuBose, a president of SMART-TD predecessor United Transportation Union, said many years ago, “We don’t want Congress to intervene in collective bargaining. That’s not their role. We think we can best settle our own problems.” That sentiment remains a preference of labor and management negotiators.

In fact, during the 76 years since World War II, there have been but eight national railroad shutdowns—and they lasted only a collective 17 days, with none longer than four days and most just one or two days.Politics just hasn’t, in the past, been an impediment to a congressionally imposed settlement where voluntary negotiations fail.

Past congressional action has included:

Congressionally imposed contract amendments are limited only by the creativity of Congress, which can be benevolent or vengeful. Likely is that Congress invokes the PEB’s original recommendations (less beneficial to labor) or the carrier sweetened recommendations (more beneficial to labor). Congress also can add additional sweeteners or impose ones less than those recommended by the PEB. It’s a roll of the dice.

The Association of American Railroads, which lobbies Congress on behalf of Class I carriers, said Nov. 21, “In the event that the four unions remain unwilling to enter agreements within the bounds of the PEB’s framework, Congress must be prepared to act and institute the terms supported by the majority of the unions, guaranteeing certainty for rail customers and the broader economy.”

SMART-TD President Jeremy Ferguson said, “It is now back to the bargaining table for our operating craft members. This can all be settled through negotiations and without a strike. A settlement would be in the best interests of the workers, the railroads, shippers and the American people.”