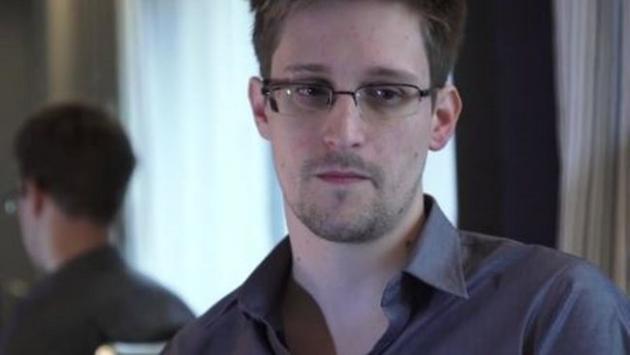 The National Security Agency is involved in industrial espionage and will take intelligence regardless of its value to national security, the former NSA contractor Edward Snowden has told a German television network.

In a lengthy interview broadcast on the public broadcaster ARD TV on Sunday,  Snowden said the NSA did not limit its espionage to issues of national security and cited the German engineering firm Siemens as one target.

“If there’s information at Siemens that’s beneficial to US national interests – even if it doesn’t have anything to do with national security – then they’ll take that information nevertheless,” Snowden said in the interview conducted in Russia, where Snowden has claimed asylum.

Snowden also told the German public broadcasting network he no longer had possession of any documents or information on NSA activities and had turned everything over to select journalists. He said he did not have any control over the publication of the information.

Questions about US government spying on civilians and foreign officials arose last June, when Snowden leaked documents outlining the widespread collection of telephone records and email to media outlets including the Guardian.

Reports that the NSA monitored Chancellor Angela Merkel’s mobile phone have added to anger in Germany, which has been pushing for a “no-spy” agreement with the US, a country it considers to be among its closest allies.

Snowden also talked about US reports that his life was in danger for leaking the documents. But he said that he sleeps well because he believes he did the right thing by informing the public about the NSA’s activities.

“There are significant threats but I sleep very well,” he said before referring to a report on a US website that he said quoted anonymous US officials saying his life was in danger.
“These people, and they are government officials, have said they would love to put a bullet in my head or poison me when I come out of the supermarket and then watch me die in the shower,” Snowden said.

Snowden’s claim the NSA is engaged in industrial espionage follows a New York Times report earlier this month that the NSA put software in almost 100,000 computers around the world, allowing it to carry out surveillance on those devices and could provide a digital highway for cyberattacks.

The NSA planted most of the software after gaining access to computer networks, but has also used a secret technology that allows it entry even to computers not connected to the internet, the newspaper said, citing US officials, computer experts and documents leaked by Snowden.

The newspaper said the technology had been in use since at least 2008 and relied on a covert channel of radio waves transmitted from tiny circuit boards and USB cards secretly inserted in the computers. Frequent targets of the programme, code-named Quantum, included units of the Chinese military and industrial targets.

Snowden faces criminal charges after fleeing to Hong Kong and then Russia, where he was granted at least a year’s asylum. He was charged with theft of government property, unauthorised communication of national security information and giving classified intelligence data to an unauthorised person