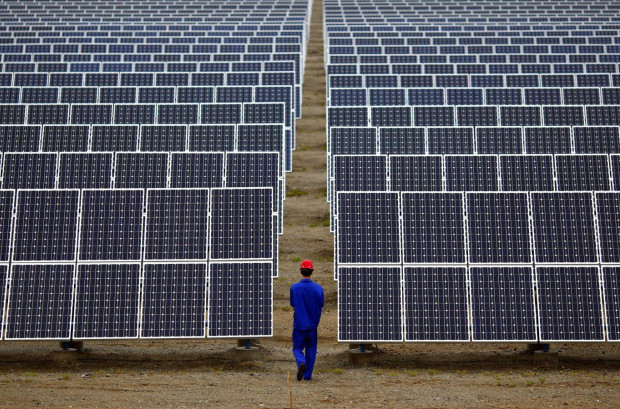 One of the biggest criticisms of the renewable-energy industry is that it has been propped up by government subsidies. There is no doubt that without government help, it would have been much harder for the nascent technology to mature. But what’s more important is whether there has been a decent return on taxpayers’ investment.

A new analysis in Nature Energy gives renewable-energy subsidies the thumbs-up. Dev Millstein of Lawerence Berkeley National Laboratory and his colleagues find that the fossil fuels not burnt because of wind and solar energy helped avoid between 3,000 and 12,700 premature deaths in the US between 2007 and 2015. Fossil fuels produce large amounts of pollutants like carbon dioxide, sulfur dioxide, nitrogen oxides, and particulate matter, which are responsible for ill-health and negative climate effects.

The researchers found that the US saved between $35 billion and $220 billion in that period because of avoided deaths, fewer sick days, and climate-change mitigation.

How do these benefits compare to the US government’s outlays? “The monetary value of air quality and climate benefits are about equal or more than state and federal financial support to wind and solar industries,” says Millstein.

Between 2007 and 2015, Quartz’s own analysis* finds that the US government likely spent between $50 billion and $80 billion on subsidies for those two industries. Even on the lower end of the benefits and higher end of subsidies, just the health and climate benefits of renewable energy return about half of taxpayers’ money. If the US were to stop subsidies now, those benefits would continue to accrue for the lifetime of the already existing infrastructure, improving the long-term return of the investments.

What’s more, those benefits do not account for everything. Creation of a new industry spurs economic growth, creates new jobs, and leads to technology development. There isn’t yet an estimation of what sort of money that brings in, but it’s likely to be a tidy sum.

To be sure, the marginal benefits of additional renewable energy production will start to fall in the future. That is, for every new megawatt of renewable energy produced, an equal amount of pollution won’t be avoided, which means the number of lives saved, and monetary benefits generated, will fall. But Millstein thinks that we won’t reach that point for some time—at least in the US.

The debate whether subsidies to the renewable industry are worth it rages across the world. Though the results of this study are only directly applicable to the US, many rich countries have similar factors at play and are likely to produce similar cost-benefit analyses