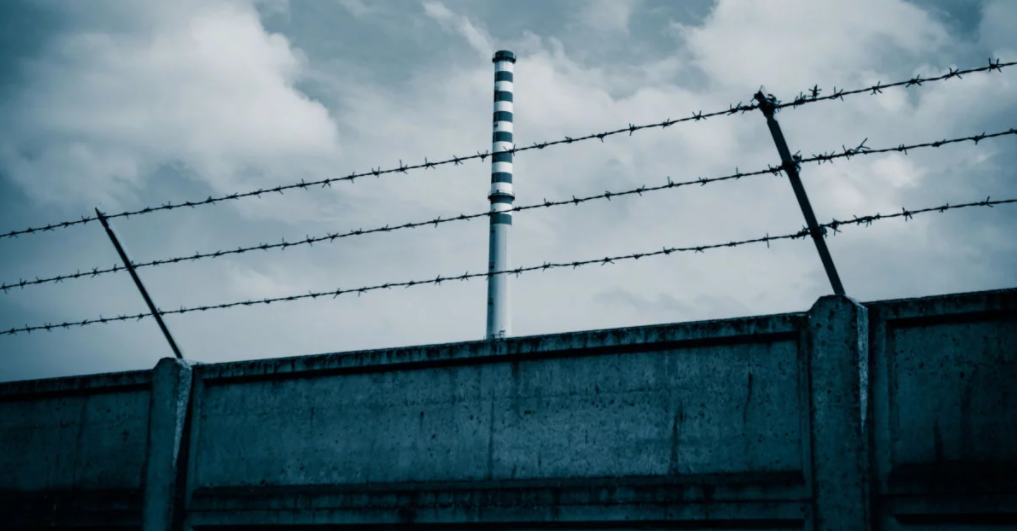 Above Photo: Can you imagine living without sunlight?FRANCESCO DALL’ACQUA / EYEEM / GETTY IMAGES

Can you imagine living without sunlight? Many of us experience seasonal affective (SAD) disorder in the winter months, causing symptoms ranging from depression and lethargy to thoughts of suicide. SAD can also exacerbate the symptoms of some mental illnesses, like bipolar disorder. But while grey skies may be depressing, or even hazardous to our health, most of us can’t fathom what it would be like to go over a year without sunlight.

For prisoners in South Carolina’s Level 3 prisons, this scenario is all too real. Prisoners held in the state’s high-security prisons spend 20 to 24 hours a day in 9 by 11 cells with small windows that have been covered with steel plates. The people housed in each cell have no access to rehabilitative services or educational programs and are not allowed any freedom of movement outside their cells.

“The movement to reform the criminal justice system, including the deplorable conditions in prisons and jails across the country, appears to have bypassed elected and prison officials in South Carolina,” Scholar and author Keeanga-Yamahtta Taylor told Truthout.

The South Carolina Department of Corrections received some negative press after a violent incident at Lee Correctional Institution left seven men dead and over 40 wounded in April 2018. Imprisoned organizers said the incident was the product of despair in a facility where prisoners were being denied water for days at a time.

The brawl and its bloody aftermath led imprisoned organizers to call the 2018 national prison labor strike, in which prisoners at facilities and detention centers around the U.S. refused to work or carried out other forms of protest. In September 2018, I spoke by phone with one of the strike’s organizers. Eddie, whose real name was not published in Truthout due to safety concerns, told me that conditions at his prison were “horrific.”

“We have steel plates over the windows, so there’s definitely no sunlight coming into the rooms,” Eddie told me, “so people are kind of sitting in the dark.” Eddie detailed a desperate environment, where prisoners brawled in cells without interruption, and where prisoners experiencing mental health crises were “slicing themselves with razors.” Using a contraband cellphone, Eddie matter-of-factly explained the severity of his fellow prisoners’ despair. “I mean, recently, we heard a case where a guy sliced himself and tried to bite his vein out of his arm.”

But incarcerated organizers have not given up. On October 23, human rights activists in New York City; Washington, D.C.; London; and Kingston, Jamaica presented the UN with a petition from incarcerated organizers requesting humanitarian intervention. The petition put forth demands that highlighted the “torturous and inhumane conditions” that imprisoned people in South Carolina face. The demands included adequate food and water, time outdoors, access to vocational training and the removal of steel plates blocking sunlight inside Level 3 prisons.

In a statement, the Campaign to Fight Toxic Prisons emphasized the gravity of the situation:

South Carolina’s prison system has reached a breaking point, and right now it is breaking the mind, bodies, and spirits of human beings. Today, these prisoners have reached out to the world to urge international humanitarian intervention by the UN, in an attempt to ease the harsh conditions in South Carolina prisons. They take this step because they see no other path of redress.

While the corporate media did not produce much coverage of the UN petition, activists, organizers and prison advocates around the country have taken notice. Author and prison abolitionist Kay Whitlock told Truthout, “Incarcerated people and their families are at the epicenter of the never-ending moral catastrophe of mass criminalization and carceral control — and the struggle against it.”

Whitlock noted the dangers imprisoned people face when speaking out, given that prison organizers have been brutalized, tortured and even killed by guards for taking political action inside prisons. “My respect for those who fight like hell for collective human rights in such conditions is limitless,” Whitlock said. “I declare my solidarity with them and ask that others do so as well. On the way to full [prison] abolition, we must fight to alleviate inhumane conditions.”

While the corporate media did not produce much coverage of the UN petition, activists, organizers and prison advocates around the country have taken notice.

Renowned prison-abolitionist author and organizer Mariame Kaba assessed the strike within the scope of a larger struggle that has played out for generations. “I’ve been thinking about the demands that prisoners in South Carolina are making to the UN juxtaposed to the list of demands that were presented to the commissioner of corrections Russell Oswald and Governor Nelson Rockefeller on July 2, 1971 by the Attica Liberation Faction,” Kaba told Truthout. “That list preceded the Attica Rebellion of September 1971. Prisons are inherently inhumane. They have always been. As long as prisons have existed in the U.S., those locked in them have been organizing and agitating for better conditions. It is unconscionable that prisoners in South Carolina are having to appeal to the United Nations for their basic human rights.”

“Most people don’t understand just how awful prisons are in the U.S.,” Mills told Truthout this week. “Most prisons in this country do not come close to meeting the Mandela Standards established by the United Nations for minimally humane incarceration.” While Mills and his colleagues work to defend the rights of prisoners in Illinois, he says he and his colleagues are in solidarity with prisoners all over the country. “We join the call by prisoners in South Carolina for the United Nations Human Rights Council to open an investigation into the human rights violations in the U.S.,” said Mills.

Keeanga-Yamahtta Taylor joined the call for solidarity with the prisoners. “We owe all of the solidarity in the world to the imprisoned in that state and to support their efforts to shine a light on the mean-spirited conditions that South Carolina allows in their prisons. We support their courageous efforts to break the chains of abuse and torture in South Carolina and beyond.”