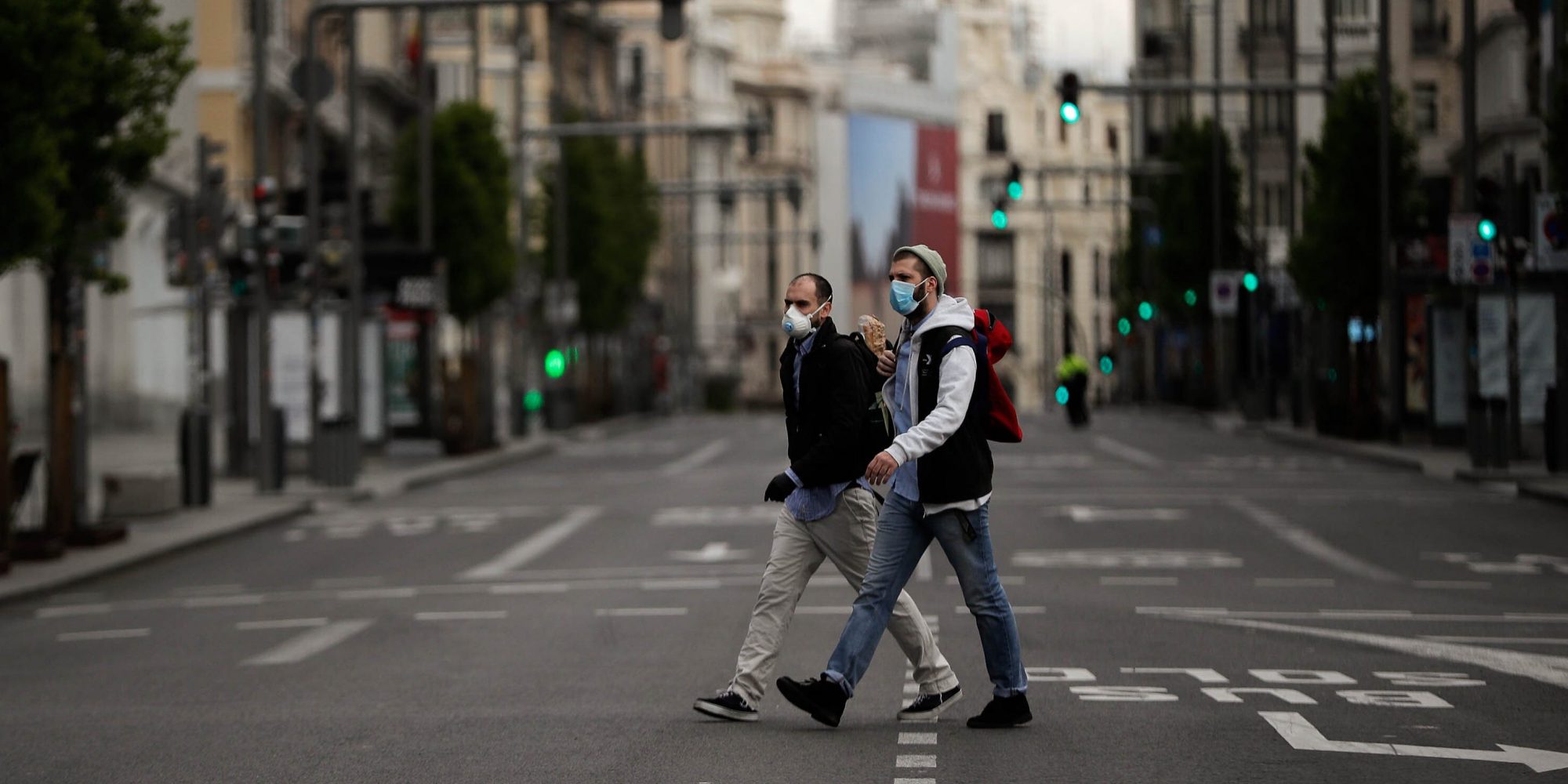 Spain is moving to implement a permanent basic income as a measure to help workers and families battered by the coronavirus pandemic.

Nadia Calviño, the country’s minister for economic affairs, told the Spanish broadcaster La Sexta on Sunday evening that the government was planning to introduce the cash handouts as part of a barrage of policies meant to help people get back on their feet.

She said enacting basic income was “mostly aimed at families, but differentiating between their circumstances.”

Calviño didn’t offer a specific date as to when basic income could be rolled out in the country. But she said the government hoped it would become “a permanent instrument.”

“We’re going to do it as soon as possible,” she said. “So it can be useful, not just for this extraordinary situation, and that it remains forever.”

It’s not immediately clear what basic income could look like in Spain, given the proposal appears to be in its early stages. But it would likely be aimed at providing economic relief for low-income Spaniards.

Jose Luis Escriva, the country’s Social Security minister, told the Spanish newspaper La Vanguardia in an interview published Saturday the measure would represent “a permanent safety net for the most vulnerable.”

That would differ from universal basic income, which entails regular no-strings-attached cash payments to every household.

Spain enacted a nationwide lockdown on March 14 to try to curb the spread of the virus, effectively shutting down the economy as restaurants, bars, and hotels were ordered to closed their doors. The country reported more than 135,000 cases so far and 13,000 deaths.

To date, Spain has rolled out scores of measures to provide relief to both corporations and average people.

Finland previously tried a two-year basic-income experiment with 2,000 unemployed residents that ended in 2019, Business Insider’s Aria Bendix reported. Recipients reported they were happier and healthier, but many of them were still jobless.

The push for basic income in the US has its champions. The tech entrepreneur Andrew Yang thrust the idea into the mainstream with his plan for a “Freedom Dividend” during his Democratic presidential run, which ended earlier this year.

To help Americans deal with the fallout of coronavirus, the Trump administration signed a law to provide millions of Americans with one-time $1,200 checks. Individuals earning below $75,000 and couples making under $150,000 qualify for the full amount.

Correction: An earlier version of this story said Spain was set to introduce universal basic income. The story has been updated to clarify the proposal is focused on providing money to low-income Spaniards.