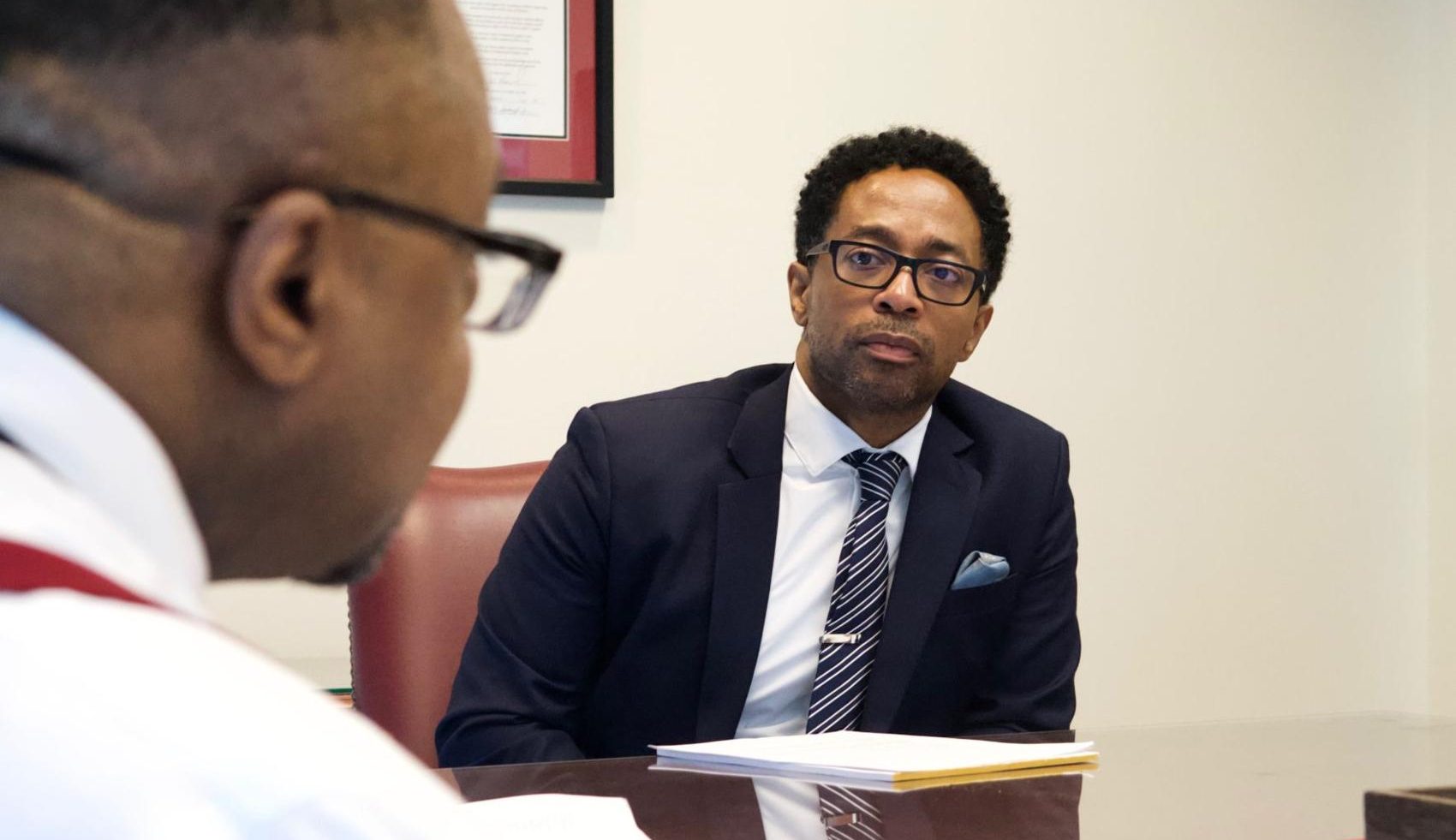 St. Louis County Prosecutor Wesley Bell is rolling out a new Conviction and Incident Review Unit with two mandates that will, he said, “safeguard the integrity of convictions” won by the office.

The Conviction and Incident Review Unit (CIRU) – which will stand as its own unit, independent from the rest of the office and answer solely to Bell, will employ a director who will be hired through a national search. Its mandates will be to review two sets of things: cases involving substantiated claims of wrongful prosecution or conviction, and all matters relating to police officer-involved shootings and alleged police misconduct.

“The obligation of every prosecutor is to pursue justice, an obligation that cannot be met if the public lacks confidence in the integrity of criminal convictions,” Bell said in a statement. “From the data we know wrongful convictions happen all over the country, which is why it’s imperative to critically review cases where credible challenges are raised.”

In the past 30 years, according to Bell, 2,446 people have been exonerated in the U.S. who were wrongfully convicted – and 50 of those exonerations were in Missouri, who served a combined total of 523 years incarcerated for crimes they did not commit.

“To that end,” Bell said, “this office will employ every measure available not only to prosecute crimes and assist victims, but also to correct injustice by safeguarding the integrity of all convictions.”