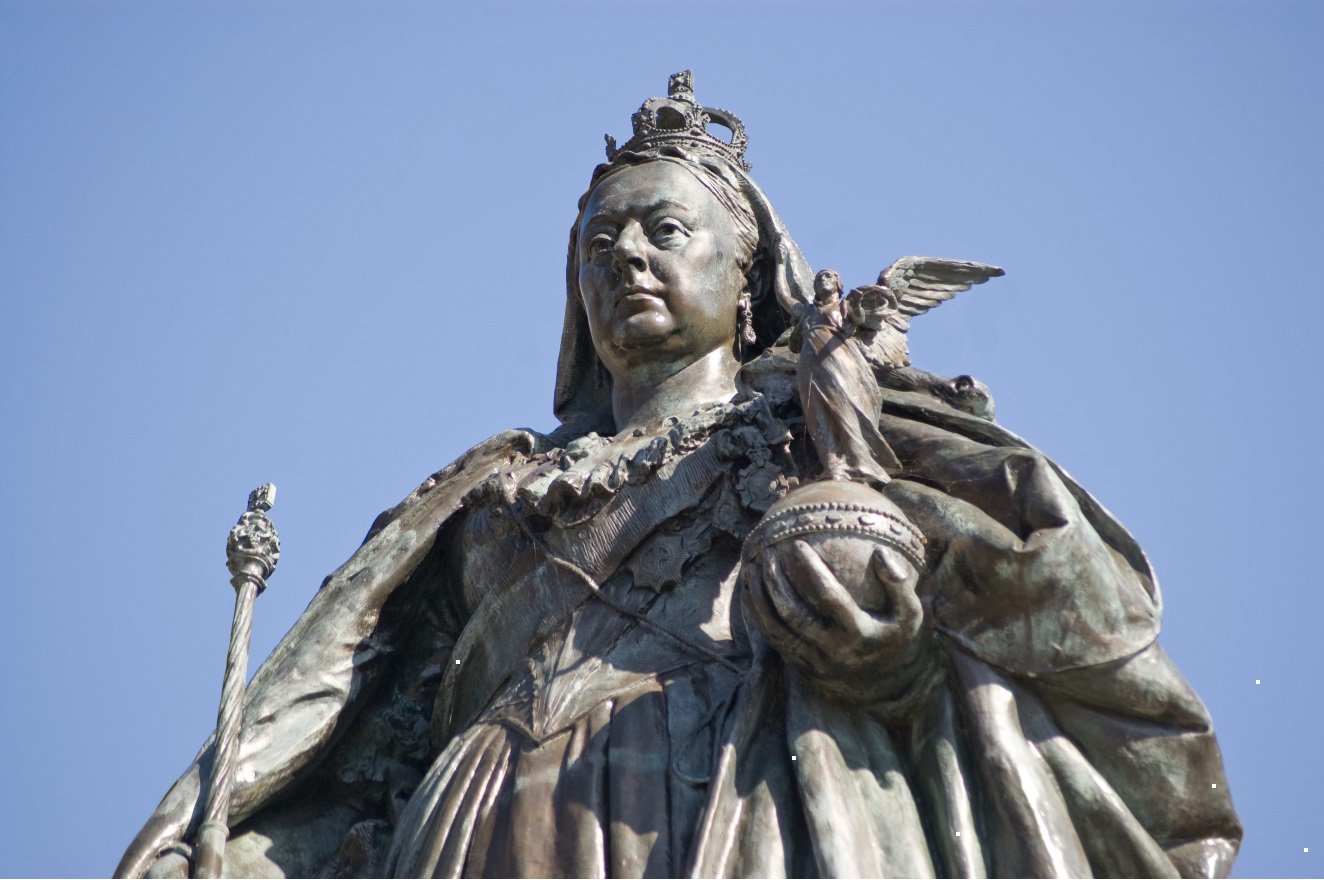 Amid Scandal About Deaths Of Indigenous Children.

“No pride in genocide,” protesters chanted.

Demonstrators toppled statues of Queen Victoria and Queen Elizabeth II in Winnipeg Thursday as outrage grows in Canada over the discovery of hundreds of unmarked graves of Indigenous children.

Reuters reports a group of protesters gathered at the Manitoba legislature and pulled down the statue of Queen Victoria on Canada Day, an annual holiday that celebrates the Canadian Confederation.

Protesters cheered as the statue of Queen Victoria, who ruled the U.K. from 1837 to 1901, tumbled to the ground and many kicked and danced around it. The statue and pedestal were covered in red paint handprints.

Demonstrators toppled statues of Queen Victoria and Queen Elizabeth in Winnipeg this afternoon during rallies honouring the children discovered in unmarked graves on the sites of former residential schools over the past month. pic.twitter.com/Zx0aqPGcOW

“No pride in genocide,” the group reportedly chanted.

A smaller statue of Queen Elizabeth II was also torn down on the premises.

The demonstration comes as close to 1,000 unmarked graves of children have been found at the sites of former residential schools. The royal figures are viewed as a symbol of Canada’s colonial history.

First Nations children starting in the 19th century through the 1970s were forced to attend schools to assimilate into Canadian society.

Thousands of children across the country, most of whom were Indigenous, were separated from their families and forced to attend the residential schools that were operated by the Catholic Church.

The children were subjected to physical and sexual abuse. In 2015 the Truth and Reconciliation Commission called it a “cultural genocide.”

On Wednesday, more than 180 human remains were discovered during a search at a residential school site in British Columbia. More than 700 unmarked graves were found last week near Saskatchewan.