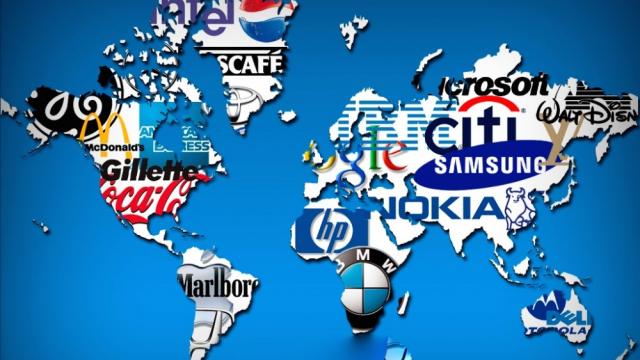 Click here to register for the Wednesday night national calls.

The next TPP negotiations take place in Maui, HI from July 28 to July 31. Actions are being planned now both in Maui and solidarity actions. Click here to read more.

In the days leading up to the Fast Track votes in the Senate, the activist community mobilized in an amazing way. Actions were held across the country, particularly focusing on the fourteen Democratic Senators who supported Fast Track in the last round.

On June 23, the Senate held a procedural vote on the Fast Track bill that just reached the 60 votes needed to prevent a filibuster. This cleared the way for the final vote which passed easily. CLICK HERE  to find out how your Senators voted.

Of the 14 Democrats, listed on the right, who supported Fast Track previously, all but one voted to advance the vote. Maryland Senator Cardin waited until it was clear that the motion to proceed would pass before casting his ‘no’ vote.

On the day of the Senate vote, we were joined outside the Senate by more than forty people. A big thanks to those who participated! Some came from as far away as New Hampshire, Massachusetts and New York to protest before the vote. We held a noisy march around the Senate building which brought many people to the windows.

A small team went inside the Senate to deliver ‘awards’ to a few key members for their key roles in driving the race to the bottom in worker rights, wages, access to health care, food safety, Internet freedom, ecological devastation and climate change. We left donation jars for “victims of secret treaties” with the hope that their wealthy lobbyists might take pity and toss in a few bucks to help the families who will be harmed by the triple threat of treaties; TPP, TTIP and TiSA.

A particular highlight of the day was telling Senator Feinstein to her face that her support for Fast Track would mean less access to health care and more patient deaths. She quickly left the area and went behind a door.

Although we did not succeed in stopping Fast Track, we should reflect on the positives from the past few years:

1. We built a broad and diverse movement of opposition that crosses the political spectrum and a diversity of issues.
2. We sharpened our organizing skills and learned new ones.
3. We raised awareness about the TPP and other treaties despite a virtual media blackout and propaganda campaign.
4. More people witnessed the Plutocracy in action -a bipartisan government that represents the wealthy without regard for the rest of us.

The fight is not over!

We must regroup quickly to continue building off of this strong base to create an unstoppable movement that will defeat the triple threat of treaties when they come before Congress. The first, the TPP, is expected this fall.

In order to do that, we will continue our regular national organizing calls every other Wednesday night at 9 pm Eastern. CLICK HERE to register.

And we must not forget those who voted for Fast Track. They must be held accountable for ignoring the wishes and needs of the people!

Click here to see how your representative voted (a no vote is desirable).

Click here to see how your senator voted (a no vote is desirable).

This battle was lost, but we always knew we were up against a lot of money and a rigged political system. Together, we can still stop the treaties when they come to Congress and build a more just and sustainable world.

If you want to be involved, CLICK HERE to take the pledge to stop the TPP.

Please spread the word by inviting people you know to join the TPP Resistance!