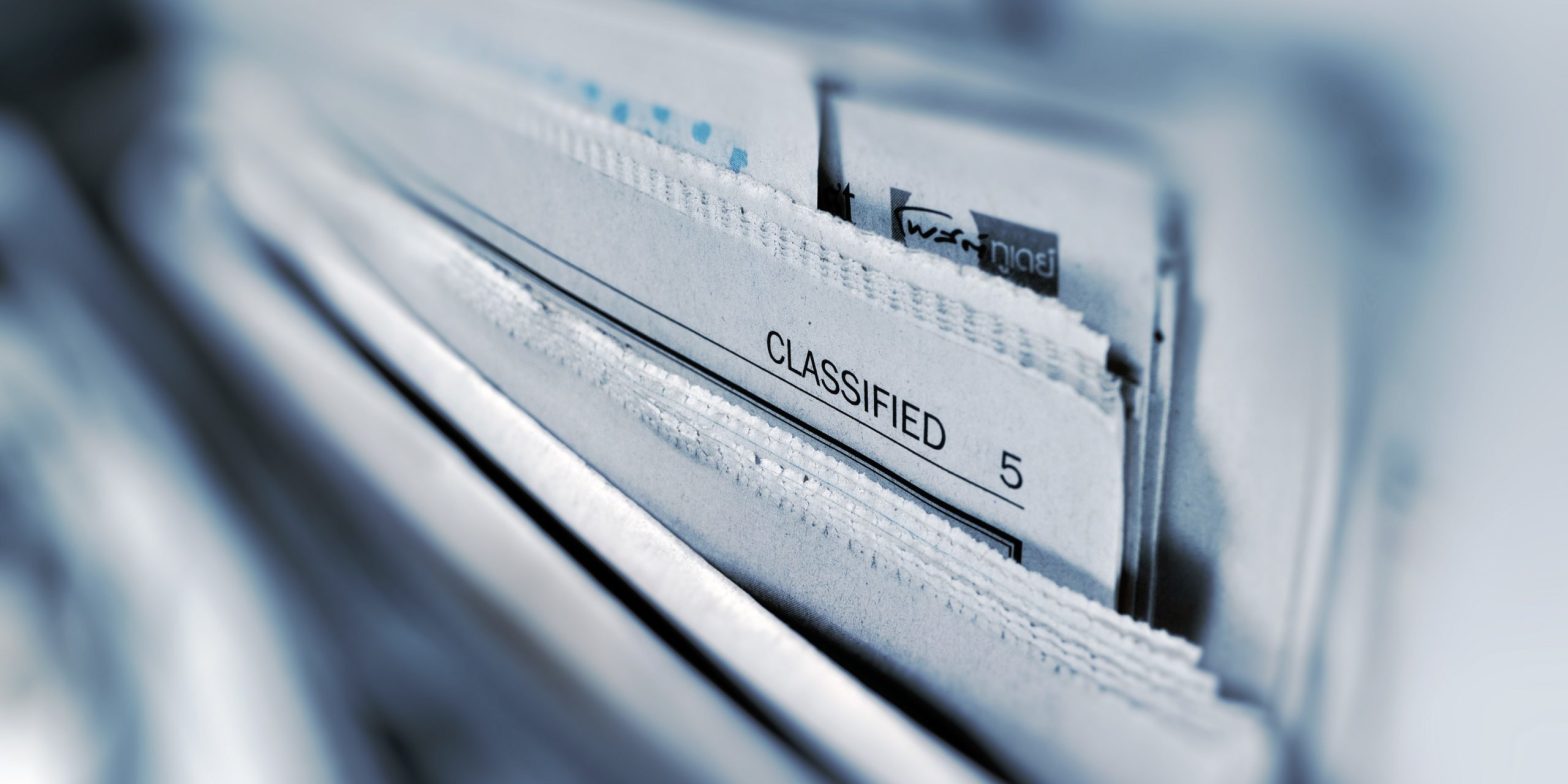 Above Photo: Brent Jolly, president of the Canadian Association of Journalists says, “Just because a journalist is young and doesn’t have the backing of a large news outlet shouldn’t preclude them from asking powerful people tough questions and holding them accountable for their actions.” AbsolutVision / unsplash.

The Student Press Freedom Act is the first student journalism protection legislation, which is waiting to be passed by the Legislative Assembly of British Columbia.

The recent occupation of Canada’s capital by the “Freedom Convoy” has highlighted a growing trend of vitriol, harassment and violence facing reporters both off-screen and online.

Now, as newsrooms across the country grapple with the need for increased security and safety for journalists, two high school students are working to protect the rights of student journalists.

The Student Press Freedom Act was created by Vancouver-based high school student journalists, Spencer Izen and Jessica Kim, after experiencing backlash on their coverage from an unexpected source: their school’s administration.

Their school’s newspaper, The Griffin’s Nest, launched in 2012. Kim, who has served as managing editor of the publication since September 2020, joined the team in grade 10. For Izen, his journalism career took off in eighth grade. He now serves as the Editor-in-Chief of The Griffin’s Nest.

But when the team shifted gears in an effort to cover what Kim calls “consequential issues to our school and school district,” they were met with opposition.

It began when the school’s vice principal said the paper’s reporting on QAnon as a conspiracy theory was “false,” an accurate term that Izen was told “would upset parents who believe in QAnon.”

Something was amiss for Izen, even though he respected that for administrators, it was about what parents will think rather than the journalistic value of a story.

The following term, The Griffin’s Nest was set to publish an investigation into their school district’s handling of the pandemic. They interviewed roughly 75 students from across the district, as well as several teachers who spoke candidly about their experience navigating the changes to course delivery.

Suffice it to say, the school district was not happy. When it came time for their vice principal to review the story, Kim says they “expressed hesitancy” about the story. As a solution, a disclaimer began appearing on the publication emphasizing the fact that The Griffin’s Nest is independent and their views are not representative of the school.

Things came to a head for the newspaper’s executive team after a subsequent investigation was set to be published on what Izen called the school district’s policy-making as a whole, asserting that teachers felt they were not “being meaningfully consulted.”

When the team sent a request for comment to the school district—following a best practice in the journalism world—Izen noted “they replied, but they also did something we didn’t expect.”

He learned that the school district reached out to the administration at Izen’s school, in what he says the vice principal described as a “heads-up” email.

That’s when Izen was hit with the real kicker: The article would need the principal’s “blessing,” effectively threatening to censor content unfavourable to the administration and taking complete editorial control away from the outlet’s team.

“It was unconstitutional, it was unconscionable and it was unreasonable,” Izen said of the administrative pushback.

After a dispute that lasted ten days—and included a trip to the B.C. Civil Liberties Association office—the paper finally went to the printer.

The alienating experience of being under scrutiny by school administrators took a serious toll on the reporters’ mental health.

Now, Izen and Kim are trying to prevent school administrators and districts from censoring student journalists in an effort to uphold the pillar of democracy they’ve dedicated their school life to.

‘Most Advanced Legislation Of Its Kind’

Looking to the U.S.’ Student Press Law Center for inspiration, the duo spent three weeks researching how they could prevent future student journalists across B.C. from facing censorship in their reporting. Kim and Izen quickly found themselves in what he called “unchartered territory”, unable to find a precedent to help build their legislation. Soon, they found a lawyer who believed they had a case and their strategy shifted to receiving support from as many journalistic organizations as possible. That’s where the Canadian Association of Journalists’ endorsement came in.

Izen noted that the new sets of protections under the Student Press Freedom Act (SPFA) would be the “most advanced legislation of its kind in the world.”

The revised draft of the SPFA was released early in February, after a January news release that noted the act “would enable student media to cover the news of their community in the way they see it, and support an informed community beyond the hallways of a high school.”

“Many journalists got their start in student media. British Columbia has an opportunity to inspire a generation of journalists and make the province a national leader in supporting Canadian journalism,” the release continued.

Izen’s grandfather, who has been out of practice for 20 years, called the bill “friendly legislation,” meaning, “it is pretty much agreeable to any democratic government, there’s no reason to disagree with this, [and] this is something that everyone can get behind.”

“Whether you’re a teacher, a student, a journalist, a lawyer, a member of the public—your tax dollars go to public education,” Izen said.

Kim and Izen are hopeful that the SPFA will become law before they celebrate their graduations in June.

The Canadian Association of Journalists, an independent, not-for-profit organization representing thousands of journalists across the country, endorsed the SPFA last month.

“In a time when institutions are increasingly throwing up roadblocks to prevent journalists, of all ages, from speaking truth to power, the spirit and intent of this bill is a critical step to upholding the fundamental rights to a free press and free expression that are embedded in Canada’s Charter of Rights and Freedoms,” said Brent Jolly, president of the Canadian Association of Journalists (CAJ) in a Feb. 10 statement.

“Just because a journalist is young and doesn’t have the backing of a large news outlet shouldn’t preclude them from asking powerful people tough questions and holding them accountable for their actions,” Jolly added.

February 24 marked Student Press Freedom Day in the U.S. where up-and-coming journalists shared their struggles, celebrated their reporting, and took action “to protect and restore their First Amendment freedoms.” The event was hosted by the Student Press Law Center, a non-profit organization in Virginia that advocates for the rights of journalists in secondary and post-secondary schools.

The theme, Unmute Yourself, urged young journalists to “be empowered to tell the stories most important to their communities, free from overt censorship, and be able to withstand the pressures that lead to self-censorship.