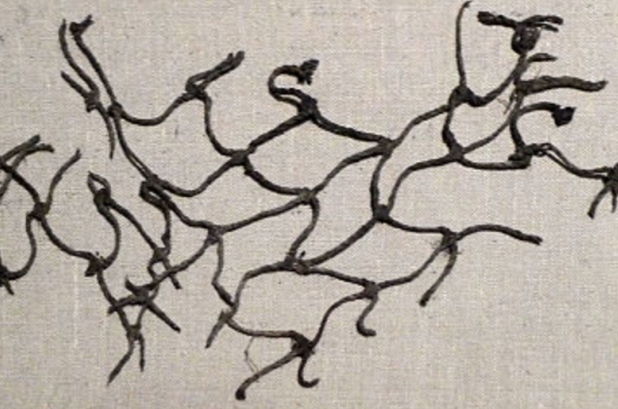 Stunning Truths About The Bloated Safety Net For The Wealthy

The entire 2017 safety net is about $850 billion, compared to over $1.5 trillion for tax expenditures, most of which are for rich Americans.

The Unrelenting Wealth Grab by the 1%

The average 1% household increased its wealth by $3 million in 2016. Since much of that was in the form of stock gains, they paid tax on only a small part of their incomes, and then took an average of about $200,000 per household in tax subsidies. When ALL forms of taxes and income and capital gains are considered, the richest 1% pay lower tax rates than the poorest 20% of Americans.

Wealthy people are living longer, so they’re getting much more of the late-life benefits. A Brookings report estimates that lowest-quintile Americans born in 1960 will receive “only 78 percent of the lifetime Medicare benefits received by the top income quintile.” A Congressional Research Service report states: “When Social Security benefits are measured on a lifetime basis, low earners, who show little to no gains in life expectancy over time, are projected to receive increasingly lower benefits than those with high earnings.” The American Medical Association agrees. The National Institutes of Health agrees. Middle- and upper-income Americans are even grabbing MEDICAID benefits because of the program’s accommodating asset-exclusion limits.

– Housing: Start with the homes, the expensive homes, the estates. For the mortgage interest deduction alone, households earning over $100,000 in 2012 claimed 77.3 percent of the total tax savings. For many of these well-positioned Americans, there are second homes with another mortgage deduction. Then, piling on, those with expensive homes can take a tax break of UP TO A HALF-MILLION DOLLARS when they sell their homes. Relatively few tax breaks go to low-income Americans. The total of mortgage and property tax subsidies is nearly DOUBLE the amount spent on public housing programs.

– Savings: A wealthy household can make millions in capital gains and pay NO TAX as long as investments are held, and then bequeath the estate to heirs with LITTLE OR NO TAX. Less fortunate Americans who have to rely on bank accounts get virtually no interest — and the majority of overdraft fees.

The super-rich are by far the top beneficiaries of U.S. security, tax laws, and the financial system. But rather than repaying society for these lopsided benefits, households with wealth over $40 million evade 25 to 30 percent of their personal income and wealth taxes.

Senator Lindsey Graham once said, “It’s really American to avoid paying taxes, legally…It’s a game we play…I see nothing wrong with playing the game because we set it up to be a game.”

It’s not a game for the 200 million struggling Americans who depend on tax revenue for education and housing and health care.