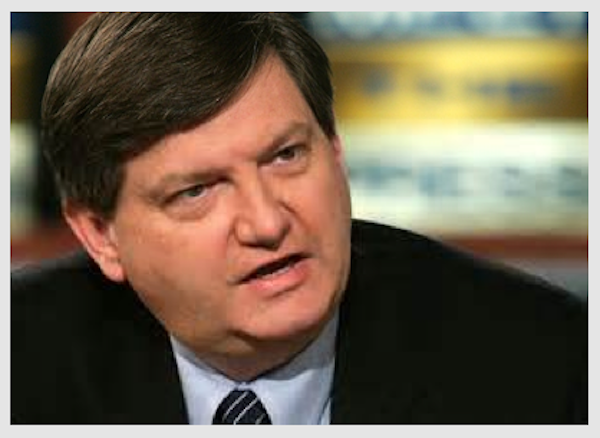 Reporters Without Borders is deeply worried by the United States Supreme Court’s rejection of an appeal by New York Times reporter James Risen on June 2, 2014.

Last July, an appeals court in Richmond, Virginia, demanded that James Risen testify at the criminal trial of Jeffrey Sterling, a former CIA agent who is being prosecuted for leaking classified information to Risen in violation of the Espionage Act. Monday’s Supreme Court decision not to intervene in the case could result in prison for Risen if he does not testify.

A jail sentence for protecting his sources would have a chilling effect on journalists and whistleblowers. Investigative journalism would not be possible without leaks, especially in the United States where nearly all information related to national security is classified.

Risen, who has repeatedly said that he would protect his sources’ identity at all costs, told Reporters Without Borders today that he “will continue to fight.”

His lawyer, Joel Kurtzberg, said that they were “disappointed” by the Supreme Court decision.

“Forcing Risen to testify would be a serious violation to the confidentiality of sources,” said Camille Soulier, the head of the Reporters Without Borders Americas desk.

“Risen is a Pulitzer Prize winner and a renowned investigative journalist. Sending him to jail would make reporting on national security issues a crime, and would set a dangerous legal precedent.”

At a press conference organized by Reporters Without Borders at the National Press Club in Washington, D.C., on February 11, 2014, James Risen asserted that the Obama Administration was the most willing to control information in all of U.S. modern history.

“This is an Orwellian state claiming to be the most transparent,” he said.

Reporters Without Borders regularly condemns the war that the Obama admnistration is waging against whistleblowers like Edward Snowden and Chelsea Manning (formely known as Bradley Manning). Eight alleged whistleblowers have been charged under the Espionage Act since Barack Obama became president in 2009, compared to three in all previous administrations combined.

Passing a shield law which would allow journalists to protect their sources at the federal level is more crucial than ever. The current bill under discussion in the Senate still has major flaws, particularly regarding national security reporting.

The United States is ranked at the 46th position in the Reporters Without Borders 2014 World Press Freedom Index. It fell 13 places in comparison with 2013.