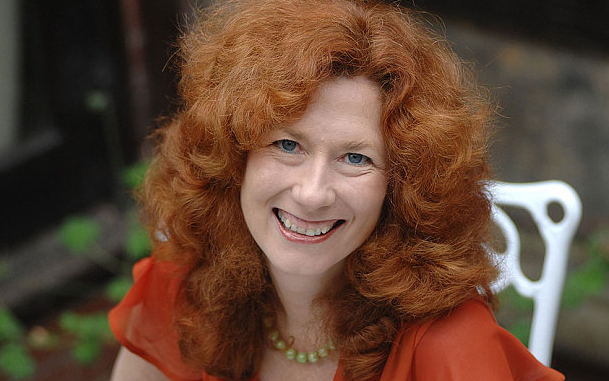 “If we leave questioning the models children have been taught until later in life, it could be too late,” warns Professor Angie Hobbs. “That is why we need to start teaching philosophy in primary school.”

By this the professor means that children should be taught from a young age that there are other ways of seeing the world to the one they are exposed to by their family and social circle.

It’s a pertinent and timely point to make, especially considering the current debate around the risk of ‘radicalisation’ facing young people.

Hobbs is currently the only professor of public understanding of philosophy in the world. She believes that just one philosophy class a week could benefit children’s intellectual and social development.

Her department at the University of Sheffield – along with organisations such as The Philosophy Foundation – are currently pioneering the teaching of ancient Greek philosophy in UK primary schools.

Hobbs has taught Plato and Heraclitus to classes of seven-year-olds and says that “children respond very well to fundamental questions, such as ‘What makes me, me? What is time? Does nothing exist?”.

She tells me that, in her experience, children love Zeno’s paradox ‘the moving arrow is motionless’ or the Cretan liar paradox. “I tell them ‘I always lie’, and then ask ‘am I lying now?’” she says.

Learning ancient Greek philosophy at a young age taps into children’s “natural curiosity, their imaginative and intellectual zest”. Hobbs says that the natural ability children have to imagine other worlds and leap through time – the reason for their love of books such as Harry Potter and the Lord of the Rings – is the same ability needed to grasp Plato.

Hobbs has taught Plato to classes of seven-year-olds

Hobbs thinks philosophy is “a greatly underused resource in the UK” and is critical of the government’s education policy.

“Some of those in Government – and not just Michael Gove in his former role – have said that primary education should mainly be about the acquisition of facts and knowledge, and that children can ask questions later. I think this is wrong.”

Interest in philosophy is growing, however. Only this month, Hobbs received over 1,000 enquiries from listeners after appearing on Desert Island Discs.

In a country with increasingly diverse classrooms, Hobbs also believes having debates on Greek philosophy in primary schools can help build bridges of understanding between children from different backgrounds:

“Ancient Greek philosophy is a shared cultural resource and it belongs to all of us. It is great to use with primary school kids because, although some Greek philosophers were religious, they were not espousing modern religious ideology, so you can get a class of mixed or no faith kids and tackle these big questions in an inclusive way.

“Studying Greek philosophy will show them from a very early age that it is good to ask questions. It helps protect them from all sorts of indoctrination – from religious and political extremists, from gangs, even from their teachers,” she explains.

Studying these philosophical concepts can also help children cope with the choices and challenges life presents them with, Hobbs argues.

“Studying philosophy can get children to understand that there are lots of different ways of thinking, being, living and seeing the world,” she says.

Hobbs is certain there can even be distinct therapeutic benefits to studying philosophy. For example, exploring the ancient Greek Stoics’ theories on accepting loss of control and change can help young children gain “a robustness” and a sense that it is normal not to be happy all the time.

I ask Hobbs which books make the best springboard for children exploring philosophy at home: “I have to say now that I have a vested interest in The Philosophy Shop as I am a contributor,” she laughs, “but it is a great book and is filled with puzzles, stories and activities.”