Given the way people are transforming the earth into a place where the human species cannot survive, it is only right and just that we honor achievement in the race to extinction.

Without further ado, here are the top eight Extinction Awards of 2018. 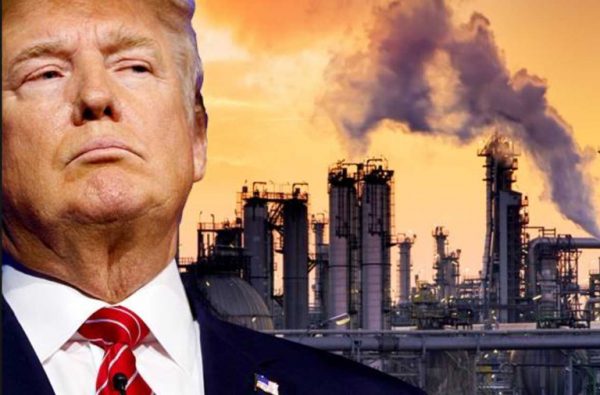 One person did more in 2018 to advance the extinction of the human race than any other.  While space makes it impossible to list all the ways he acted to damage the earth, a look at just a few of the highlights from 2018 gives a clear snapshot.  In 2018, he made it easier for coal plants to pollute, made it easier for industry to engage in hazardous air pollution, announced the US will be pulling out of a twenty-year-old nuclear weapons treaty, started to roll back vehicle mileage standards, opened up oil and gas drilling on millions of acres of protected public lands, vigorously opposed the rights of children in the US to challenge the federal government for its role in global warming, and is making it easier for oil and gas companies to drill in the Arctic National Wildlife Refuge. The world cannot forget that in 2017 he displayed his dedication to extinction when he boldly withdrew the US from the Paris climate agreement.

Worldwide, the United States produces the most oil, consumes the most oil, consumes the most natural gas, produces the most solid waste, and eats the most meat per capita (264 pounds per person).   The US is second in the world in fuel emissions, second in carbon dioxide emissions, and third in consumption of coal.  The US has over 6500 nuclear weapons putting it a close second to Russia which has 6550 and is planning to build many more.  The US has over 850 vehicles per 1000 people, far and away number one in the world.  Three out of every four new vehicles sold in the US are gas guzzling trucks or SUVs.  The fact that the US is led by the Extinction Global Person of the Year suggests it is well positioned to hold onto the leading role in next year’s awards as well. 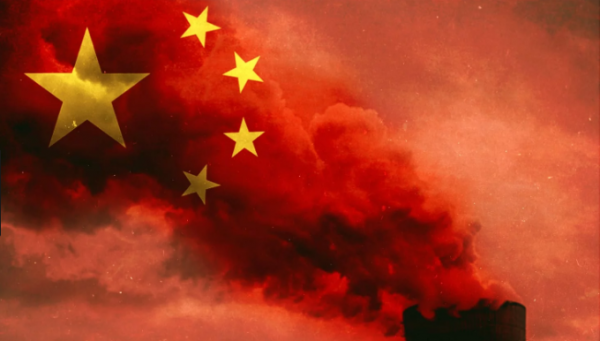 In recent years, China has been surging in the extinction sweepstakes.  China now produces the most carbon dioxide emissions, has the most fossil fuel emissions, consumes the most coal, and leads the world in mismanaging plastic waste.  China is second in the world in solid waste, second in oil consumption, and third in use of natural gas.   Three of China’s biggest cities are among the ten most polluted in the world.  But China has some work to do to catch up with the US in key areas.  It has only 280 nuclear weapons, about 5 percent of what the US possesses.  Its population owns 104 vehicles per 1000 people, only about 12 percent of the US rate.  Given all the country has achieved lately, the US dare not stay too comfortable. 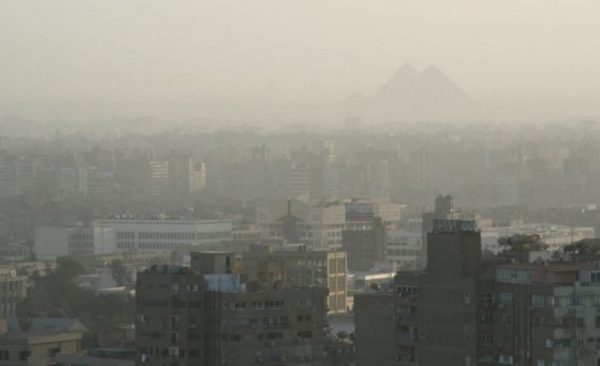 2018 Extinction Award for Most Polluted City in the World: Cairo

The award for the most polluted city on earth goes to Cairo.  Residents of Cairo breathe in air nearly 12 times as dangerous as recommended by the World Health Organization. 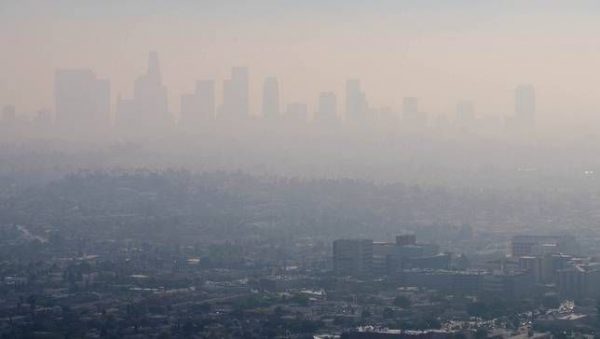 2018 Extinction Award for Most Polluted City in the US: Los Angeles 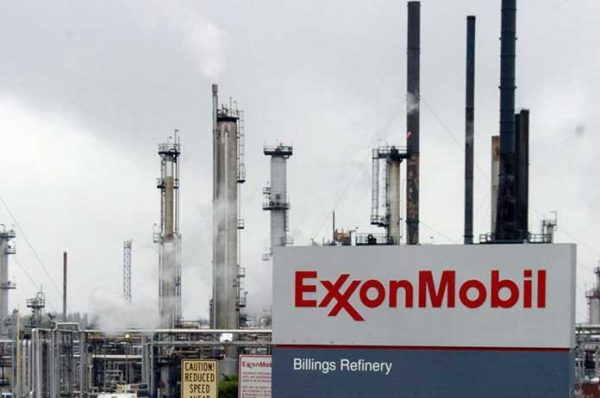 ExxonMobil barely edged out Chevron for this award.  ExxonMobil was the world leader in emissions among privately held oil and gas companies.  The Union of Concerned Scientists analyzed the biggest leading privately held oil and gas companies in several categories   Chevron and ExxonMobil were both categorized as outstandingly bad or egregious in renouncing disinformation on climate science and policy.  Both achieved poor rankings in planning for a carbon-free world and supporting fair and effective climate policies.  Exxon Mobil pulled ahead by a nose with a worse rating than Chevron in the disclosure of climate risks.

Duke Energy is the nation’s largest electrical utility.  Two-thirds of its power comes from coal.  Half of that coal comes from mountaintop removal.  Coal is a profoundly harmful source of energy.  It is linked with diseases from asthma to cancer and heart and lung ailments.  After being caught after years of polluting four rivers in North Carolina with toxic coal ash, it plead guilty to nine criminal violations of the Clean Air Act and paid a fine of over $100 million.  Duke admitted fourteen of its plants across the nation were leaking harmful amounts of chemicals: one in Florida; three in Indiana; one in Kentucky; seven in North Carolina; and two in South Carolina.  The leaking chemicals include arsenic, cadmium, chromium, cobalt, lead, lithium, molybdenum, radium 226, radium 228, selenium, and thallium.  Recently the company has been accused of further polluting rivers in North Carolina with arsenic 70 times more harmful than standard.

The cleanup continued this year from the half a million gallons of crude spilled from the Belle Fourche Pipeline in North Dakota.  The spill continued until it was discovered by a local farmer.  True Company, the operator of the pipeline, first said the spill was only one-third as large as it turned out to be also admitted that it was not clear why electronic monitoring equipment failed to detect the spill.  This was a highly contested category with many worthy contenders. All American Pipeline was convicted of one felony and eight misdemeanors for its misconduct in causing California’s worst oil spill in decades.  Energy Transfer Partners, a company with many environmental problems, was fined $430,000 by West Virginia for multiple water pollution violations and one of its subsidiaries, Bayou Bridge Pipeline, was judicially determined to have trespassed on private property by commencing the substantial building of its pipeline in Louisiana prior to being given permission to expropriate.

Taylor Energy, a relatively small company, took the honors this year.  It was recently revealed by the Washington Post that one of Taylor’s oil platforms knocked down in 2004 has been leaking as much as 10 to 20 thousand gallons of oil per day for the last 14 years!  So much oil has leaked that the Taylor spill is now a legitimate contender for the worst offshore environmental disasters in history, threatening to overtake BP’s 2010 Deepwater Horizon.

Mercedes-Benz wins this award for producing the top three vehicles in Forbes “Dirty Dozen: The Ecologically ‘Meanest” Cars for 2018.”  Mercedes-Benz gave the world three SUVs which pollute in outstanding fashion: the G550 which gets 11 miles per gallon city and highway; the AMG G65, which gets 11 in the city and 13 on the highway; and the AMG G63 which clocks in at 12/15.  This award is particularly important in the US market where nearly three out of every four new vehicles purchased are either trucks or SUVs.

Congratulations to all this year’s winners. With these kinds of achievements, there will come a day when the goal will be met and there will be no one left to recognize these accomplishments.  So, celebrate now.

Bill Quigley teaches law at Loyola University New Orleans and can be reached at quigley@loyno.edu