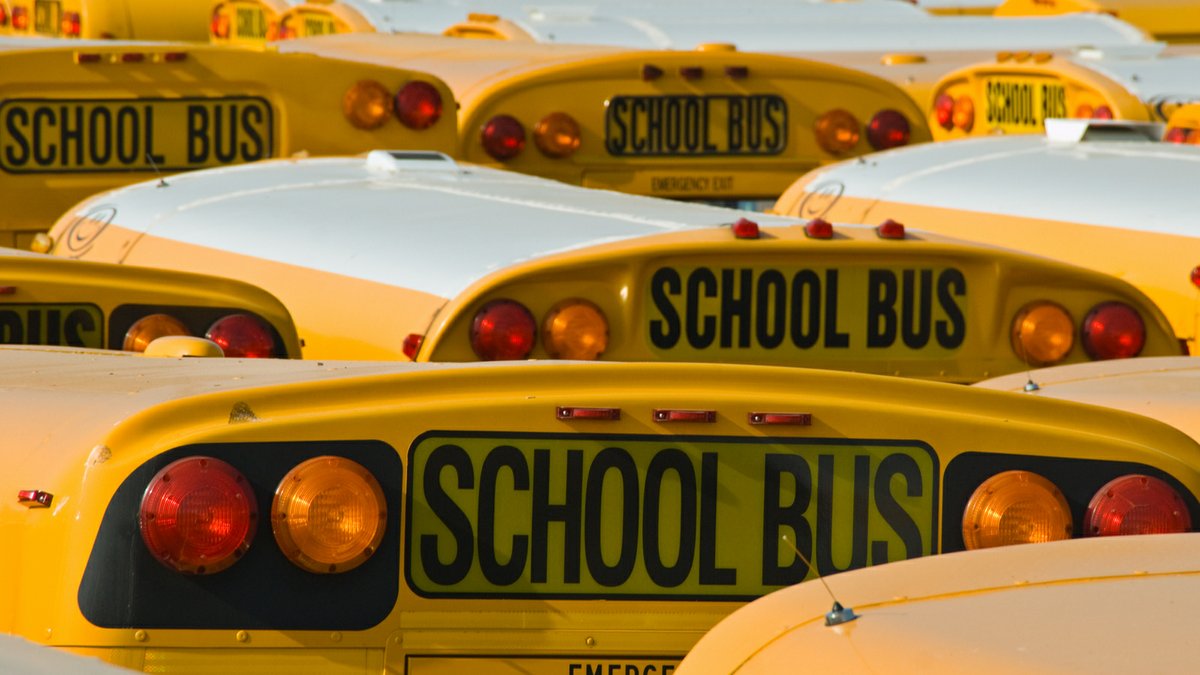 Tennessee Is About To Take School Privatization To An Extreme

Tennessee – If you are wondering what it looks like when school privatizers are close to total victory, Tennessee is a prime example. Here, the forces that want to take public money and hand it over to private entities are on the verge of completing their conquest.

Tennessee’s current legislative session features a range of attacks on public schools. Some of these would have immediate impacts, while others take a longer-term approach to fully privatizing K-12 education in the state.

First, it is important to understand that groups backing privatization in the form of charter schools and vouchers are among the top spenders when it comes to lobbying state legislators. For example, the American Federation for Children—an organization founded and previously led by the family of Betsy DeVos, a school privatization advocate and former President Donald Trump’s Secretary of Education—spent $887,500. Another big spender, the Tennessee Charter School Center, spent $732,500.

Based on this year’s full-frontal assault, these investments appear to be paying off. There are three key issues that currently pose the most significant threat to Tennessee’s public schools. They include: a partnership with Hillsdale College, a private fundamentalist Christian college in Michigan, to run fifty or more charter schools; legislation that would create a charter school real estate grab; and school funding reforms that set the stage for a statewide voucher program.

In his State of the State address, Governor Bill Lee restated his commitment to set aside $32 million to help launch new charters in Tennessee and announced the Hillsdale College partnership, which could bring close to fifty Hillsdale-run charter schools into the state.

Beyond the use of public funds to open schools run by a private, Christian college, there is reason to be concerned about the nature of the Hillsdale curriculum. As educator and blogger Peter Greene explained,  “[Hillsdale President Larry] Arnn has been a Trump supporter, and the college has fallen right into MAGAland as well. . . . The college uses Trump mailing lists to raise money. They used to sponsor Rush Limbaugh’s show. They get grads placed on the staff of legislators such as Jim Jordan and Kevin McCarthy.”

Of course, any charter schools—Hillsdale or otherwise—must be approved by a local school board, right? Wrong! Tennessee’s State Charter Commission, created by Lee, can override local decisions. And Lee is now seeking to expand the authority of this unelected body.

Legislation currently advancing in the state Senate (SB2168/HB2833) would allow charter schools to apply directly to the State Charter Commission. This means a group of unelected appointees of a pro-privatization governor could decide to place charter schools in districts where the local elected officials and public don’t want them.

Another part of the same bill creates a real estate grab for charter operators. The relevant section states:

The proposed legislation authorizes a public charter school operating in the LEA to have a right of first refusal to: lease at an annual cost not to exceed the annual capital funding received by the public charter school leasing the building; or purchase at or below fair market value any underutilized or vacant property submitted by the LEA under this section.

Just to be clear, public money in the form of local property taxes pays for facilities run by public schools. Should this new legislation pass and become law, an unelected state board will be able to place charter schools in a district, and those charter schools can take over public buildings at a reduced cost. So much for the free market.

Potentially millions of dollars worth of real estate assets in local districts across Tennessee could soon be up for grabs at prices below market value. No wonder privatizers tied to the charter industry have spent $8 million lobbying the legislature.

The final element in the push for privatization is being billed as a “reform” of the state’s school funding formula. Governor Lee recently released his plan to revamp how the state directs money to local school districts for public schools. The bottom line, according to Lee, is that the approach is “student-centered” and that funds “follow the child” no matter what. This plan is based on model legislation from the rightwing American Legislative Exchange Council (ALEC).

This statement, first of all, creates the erroneous impression that charter schools operate as “public” schools. Although called public schools under Tennessee law (as in most states), these schools function with less government oversight and an array of private operations, from real estate management to the sourcing of substitute teachers to overall school management.

Second, the proposed change to school funding is quite simply the gateway to a full-on voucher scheme. As Tennessee teacher Mike Stein wrote on his personal blog, the final form of funding reform is a workaround for a school voucher law that Lee enacted and was ruled unconstitutional.

Step one, according to Stein, is to create a funding allocation for each individual student; step two is to allow that funding to follow the individual student to whatever “public” school they attend; and step three is to let parents take these funds to any school, public or private.

The short-term impact of this formula would be an influx of funds to charter schools and their operators. In the long term, a transition to a fully operational “choice” economy of schools seems likely.

Lee has been fighting to redirect public money to private schools since before he was elected governor. It now looks like a fight he’s poised to win. And if he does, defenders of public education should learn to resist next time the small, subtle cuts to public education that he used to lay the groundwork.