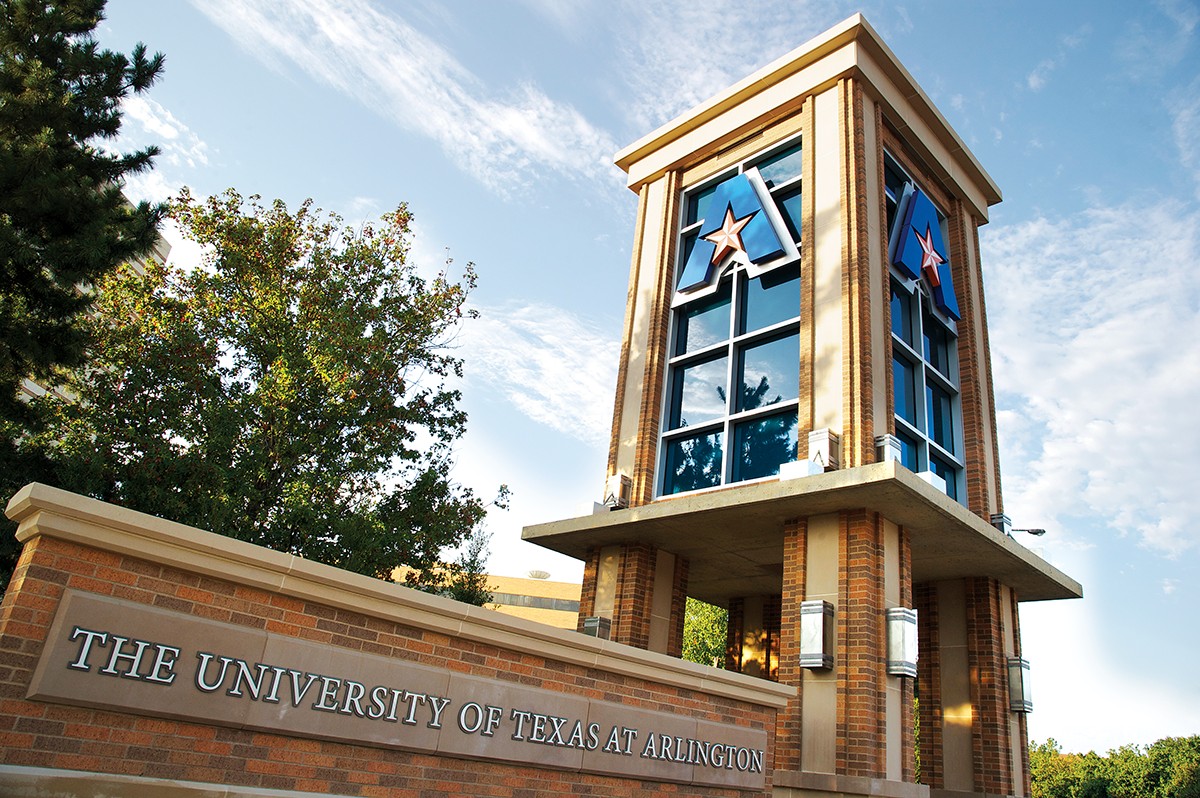 Arlington, TX – On April 4 and 5, the University of Texas at Arlington held its semester student elections. In addition to these elections was a referendum brought forth by the administration of UTA to justify raising tuition and fee costs related to the school.

This all began in 2019 when the Texas State legislature allowed UTA to raise the student union fee, which is a fee associated with the University Center (UC) on campus which most students have to pay. In January of 2022 the administration had presented a proposal to student government for them to adopt a resolution that would help make this happen. This resolution called for a referendum to raise student union fees under the auspices of “making a New UC” alongside having necessary renovations due to failing infrastructure. This quickly transformed from attempting to make necessary renovations to completing rebuilding the UC and adding an additional 50,000 square feet to the west of the building.

What had not been properly conveyed is that the UT Systems Board and UTA administration reached an agreement whereby the UT Systems would grant a loan to help construct this ‘New UC’ which would approximately cost $100 million – but with the collateral that the student union fee increase be tied to it via a referendum in order to begin paying back the New UC the moment of its technical completion.

For months the administration, using the current student union fees, pushed forth attempts to galvanize support for their plans via townhall meetings, ads in the local student newspaper The Shorthorn, and having their workers constantly promote it. The administration used 2019 commissioned art pieces that were mock ideas on what the UC might look like, without saying the building would not look like what was shown.

Furthermore, the administration attempted to use progressive language to win over student activists, claiming that this new UC would allow UTA to truly “celebrate” its diverse past.

Progressive Student Union (PSU) kept an eye on the issue, and resolved to be the bulwark of the ‘No’ vote when the referendum came. During one of the townhalls PSU Chief Organizer Mark Napieralski, asked if the administration would provide a tuition freeze so that costs would be lower if the fee would actually take effect. John Hall, the administrator over the UC, said that was not an option. During the election, PSU members leafleted and told students to vote ‘No’ in order to maintain the affordability of the school. As an example of rising costs, for international and out-of-state students, tuition rose approximately $8000 dollars per year, from $22,000 to $30,000, just between 2018 to 2021.

Kolin Kilpatrick, a member of Progressive Student Union, stated, “If the university really wanted to improve student life they would fix the aging buildings we attend class in, and keeping the restaurants we already have open when students need them – as an example the current food court already has terrible hours for students, with the majority of restaurants closed before 11:00 and on weekends. The administration should focus on making things better for students while maintaining the affordability of the college, not raking up prices to build unnecessary new buildings.”

This was one of the many victories that students at UTA got during this semester, especially as the economic life in the country and for students especially gets worse as time goes on.