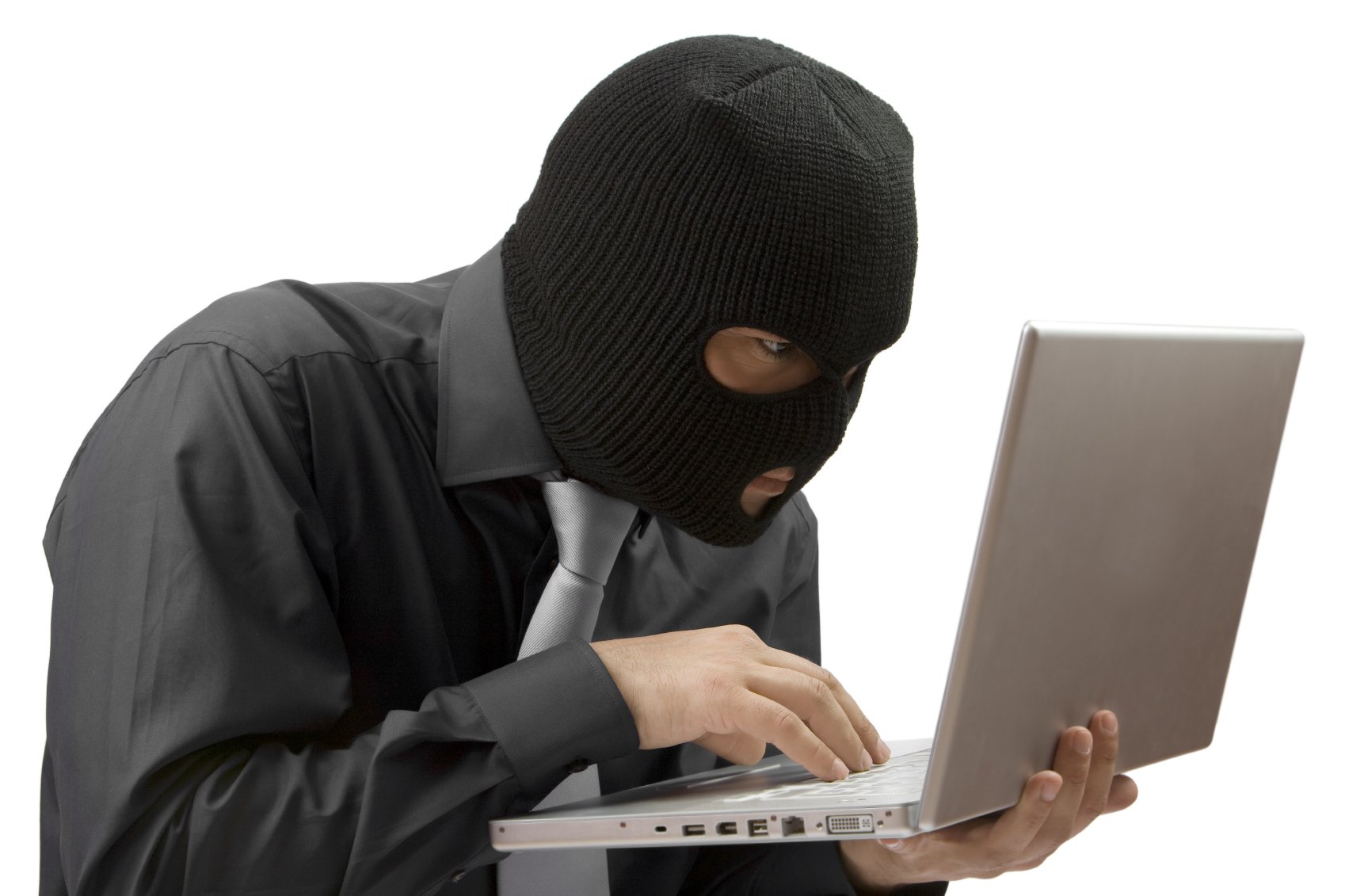 The 15 Rules Of Web Disruption

How to Spot – and Defeat – Disruption on the Internet

David Martin’s Thirteen Rules for Truth Suppression,  H. Michael Sweeney’s 25 Rules of Disinformation (and now Brandon Smith’s Disinformation: How It Works) are classic lessons on how to spot disruption and disinformation tactics.

In the 7 years that we’ve been writing on the web, we’ve seen a number of tactics come or go.  Here are the ones we most often see.

1.  Start a partisan divide-and-conquer fight or otherwise push emotional buttons to sew discord and ensure that cooperation is thwarted.   Get people fighting against each other instead of the corrupt powers-that-be.  Use baseless caricatures to rile everyone up.  For example, accuse the author of being a gay, pro-abortion limp-wristed wimp  or being a fundamentalist pro-war hick when the discussion has nothing to do with abortion, sexuality, religion, war or region.  Sweeney explains:

Sidetrack opponents with name calling and ridicule … Associate opponents with unpopular titles such as “kooks”, “right-wing”, “liberal”, “left-wing”, “terrorists”, “conspiracy buffs”, “radicals”, “militia”, “racists”, “religious fanatics”, “sexual deviates”, and so forth. This makes others shrink from support out of fear of gaining the same label, and you avoid dealing with issues.

2.  Pretend it’s hopeless because we’ll be squashed if we try.  For example, every time a whistleblower leaks information, say “he’s going to be bumped off”.   If people talk about protesting, organizing, boycotting, shareholder activism, spreading the real facts, moving our money or taking other constructive action, write things to scare and discourage people, say something like  “we don’t have any chance because they have drones and they’ll just kill us if we try”,  or “Americans are too stupid, lazy and greedy, so they’ll never help out.”  Encourage people to be apathetic instead of trying to change things.

3.  Demand complete, fool-proof and guaranteed solutions to the problems being discussed.   For example, if a reporter breaks the story that the big banks conspired to rig a market, ask “given that people are selfish and that no regulation can close all possible loopholes”, pretend that it’s not worth talking about the details of the manipulation.  This discourages people from reporting on and publicizing the corruption, fraud and other real problems.  And it ensures that not enough people will spread the facts so that the majority know what’s really going on.

4. Suggest extreme, over-the-top, counter-productive solutions which will hurt more than help, or which are wholly disproportionate to what is being discussed.   For example, if the discussion is whether or not to break up the big banks or to go back on the gold standard, say that everyone over 30  should be killed because they are sell-outs and irredeemable, or that all of the banks should be bombed. This discredits the attempt to spread the facts and to organize.

5.  Pretend that alternative media – such as blogs written by the top experts in their fields, without any middleman – are untrustworthy or are motivated solely by money (for example, use the derogatory term “blogspam” for any blog posting, pretending that there is no original or insightful reporting, but that the person is simply doing it for ad revenue).

6.  Coordinate with a couple of others to “shout down” reasonable comments.  This is especially effective when the posters launch an avalanche of comments in quick succession … the original, reasonable comment gets lost or attacked so much that it is largely lost.

7.  Use an army of sock puppets.  You can either hire low-wage workers in India or other developing countries to “astroturf” or – if you work for the government – you can use software which allows you to quickly create and alternate between numerous false identities, each with their own internet address.

8. Censor social media, so that the hardest-hitting information is buried. If you can’t censor it, set up “free speech zones” to push dissent into dank, dark corners where no one will see it.

9.  When the powers-that-be cut corners and take criminally reckless gambles with our lives and our livelihoods, protect them by pretending that the inevitable result – nuclear accidents, financial crises,  terrorist attacks or other disasters – were “unforeseeable” and that “no could have known”.

10.  Protect the rich and powerful by labeling any allegations of criminal activity as being a “conspiracy theory”.  For example, when Goldman gets caught rigging markets, label the accusations as mere conspiracies.

The following 4 tactics from Sweeney are also still commonly used …

11. Become incredulous and indignant. Avoid discussing key issues and instead focus on side issues which can be used show the topic as being critical of some otherwise sacrosanct group or theme. This is also known as the “How dare you!” gambit.

12. Use a straw man. Find or create a seeming element of your opponent’s argument which you can easily knock down to make yourself look good and the opponent to look bad. Either make up an issue you may safely imply exists based on your interpretation of the opponent/opponent arguments/situation, or select the weakest aspect of the weakest charges. Amplify their significance and destroy them in a way which appears to debunk all the charges, real and fabricated alike, while actually avoiding discussion of the real issues.

13. Hit and Run. In any public forum, make a brief attack of your opponent or the opponent position and then scamper off before an answer can be fielded, or simply ignore any answer. This works extremely well in Internet and letters-to-the-editor environments where a steady stream of new identities can be called upon without having to explain criticism reasoning — simply make an accusation or other attack, never discussing issues, and never answering any subsequent response, for that would dignify the opponent’s viewpoint.

14. Question motives. Twist or amplify any fact which could so taken to imply that the opponent operates out of a hidden personal agenda or other bias. This avoids discussing issues and forces the accuser on the defensive.

15. Associate opponent charges with old news. A derivative of the straw man usually, in any large-scale matter of high visibility, someone will make charges early on which can be or were already easily dealt with. Where it can be foreseen, have your own side raise a straw man issue and have it dealt with early on as part of the initial contingency plans. Subsequent charges, regardless of validity or new ground uncovered, can usually them be associated with the original charge and dismissed as simply being a rehash without need to address current issues — so much the better where the opponent is or was involved with the original source.

Postscript:  Over a number of years, we’ve found that the most effective way to fight disruption and disinformation is to link to a post such as this one which rounds up disruption techniques, and then to cite the disinfo technique you think is being used.

Specifically, we’ve found the following format to be highly effective in educating people in a non-confrontational manner about what the disrupting person is doing:

The reason this is effective is that other readers will learn about the specific disruption tactic being used … in context, like seeing wildlife while holding a wildlife guide, so that one learns what it looks like “in the field”.   At the same time, you come across as humorous and light-hearted instead of heavy-handed or overly-intense.