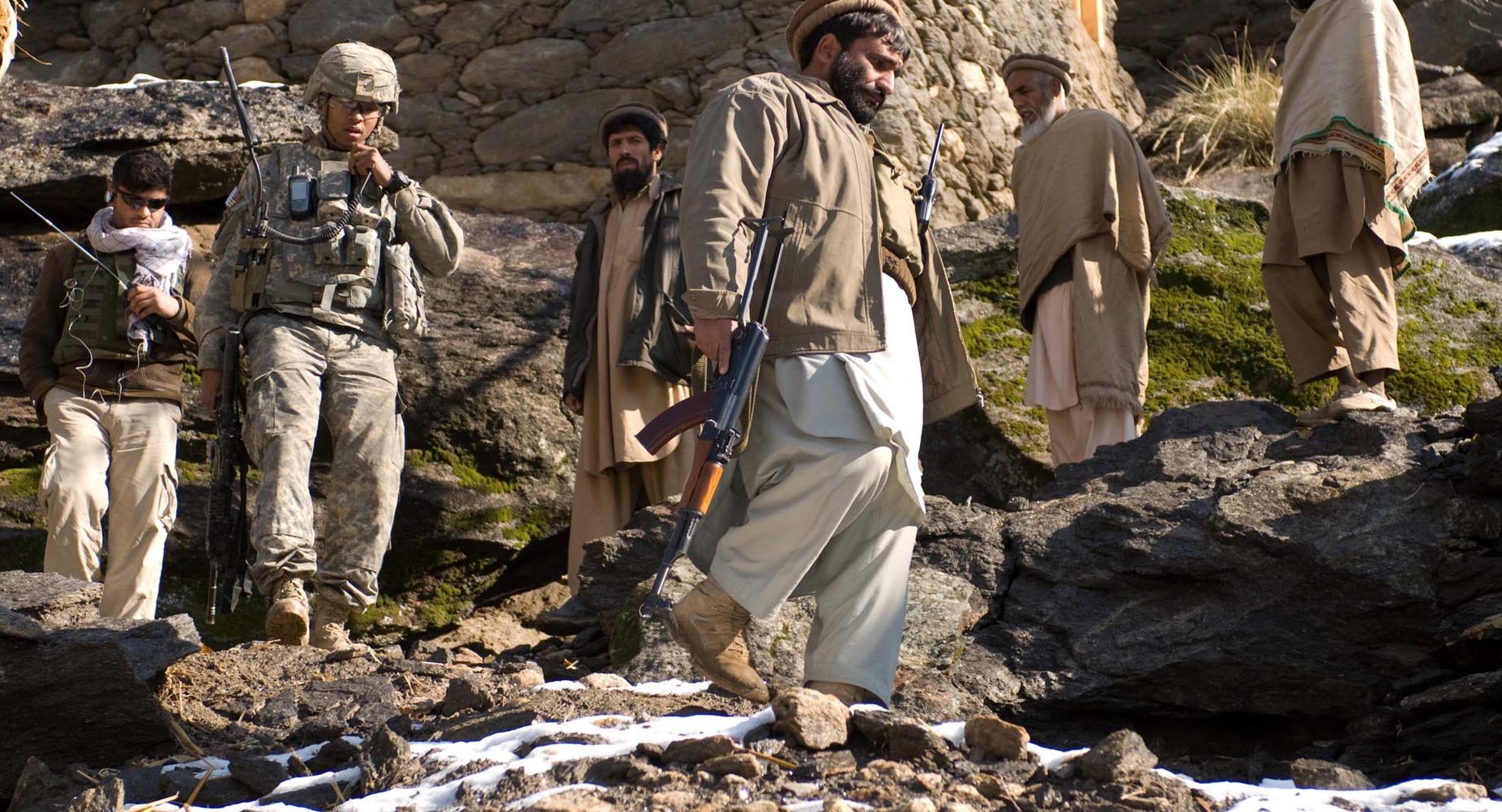 The war in Afghanistan, America’s longest, has cost about 2,300 US lives, over 20,000 wounded, and about $1 trillion. Now, thanks to the persistence of the Washington Post, we have an abundance of interviews which, like the Pentagon Papers, reveal the enormous wastefulness, ignorance, and deceit that make Afghanistan, like Vietnam, a chapter in the history of failed US interventions.

In my October 2015 blog, “Truth and Consequences,” I cited a report at the time that Richard Nixon had complained to Henry Kissinger about the US failure to win the Vietnam War given all the firepower at its disposal. But that’s not what Nixon said publicly. I concluded: “We are now witnessing in Afghanistan to the same scenario: public lies, private doubts.”

I also identified some of the problems with the US war effort in Afghanistan that the Post documents now reveal—problems that should have led Obama to deliver on his promise to withdraw US troops. Instead, he continued the failed effort and passed Afghanistan on to Trump.

Both presidents had plenty of bipartisan support from people who, as in Vietnam, use “resolve” and “commitment” to justify the sacrifice of blood and treasure in a country they barely know. “Afghanistan is blessed with a substantial number of lobbyists who seem incapable of thinking beyond war,” I concluded in my blog.

Decision making on Afghanistan, the interviews tell us, parallels that in Vietnam in several specific ways. Here are some symptoms of this seemingly chronic illness drawn from the Post interviews:

• Unwarranted optimism. No matter how badly things go, decision makers remain determined to win. (Donald Trump has recently said as much: If negotiations with the Taliban don’t work out, “complete victory” is the alternative.)

• Manipulating the Metrics. “The metrics were always manipulated for the duration of the war,” says one interviewee. (As a French general famously told his American counterpart in Vietnam, “You want the numbers to go up, we will make them go up. You want them to go down, we’ll make them go down.”)

• Bureaucratic Politics. A former brigadier general pointed to the confusion of activity with impact, and therefore treated money and projects as equivalent to real accomplishment. “The crack cocaine of development was how much money was spent. It was an addiction that affected every agency,” he said. USAID was the worst offender: Its “mission is to perpetually involve itself in projects to justify its existence” and make local people dependent on it.

• Lie When You Have To: Most everyone on the ground saw the disconnect between what was actually happening and what had to be said in public. Lying became commonplace. As one colonel said, “Every data point was altered to present the best picture possible.”

• Mission Impossible: “We were devoid of a fundamental understanding of Afghanistan—we didn’t know what we were doing,” said one general. In agreement, a former commanding general in Afghanistan said: “I tried to get someone to define for me what winning meant, . . . and nobody could. . . . Some people were thinking in terms of Jeffersonian democracy, but that’s just not going to happen in Afghanistan.”

• Nation building hubris—thinking US involvement would eventually cure Afghanistan of official corruption, reform the military and police, and transform the economy. The emphasis was on building a strong central government, contrary to the tribal character of Afghanistan’s political culture. As one former ambassador said, the Americans had to deal with “feudal lords”—people who weren’t about to give up their power, or their weapons. Corruption was endemic, much like “Tammany Hall” or Chicago: People take care of their own in return for loyalty.

• Inability to separate development from security. “If you look at the amount of money spent in Afghanistan, you see a tiny percentage of it went to help the people of the country. It almost all went to the military and even most of that money went for local militia and police training.” There were also budgeting cycles and fights over programs in “the snake pit that Washington is,” making it extremely difficult to make progress on Afghanistan’s development.

• Failure to see the big picture. “Collectively the system is incapable of stepping back to question basic assumptions,” said one former National Security Council staffer. The “bigger question,” he said, is “why does the U.S. undertake actions that are beyond its abilities?” Afghanistan “is not government-in-a-box or nation-building,” yet it was treated as such. Introspection, questioning those approaches, didn’t occur. “There is too much momentum and not enough reflection,” he concluded.

Someday, someone will write a memoir of Afghanistan with a mea culpa similar to Robert McNamara’s In Retrospect. Like his, it will be too little, too late. Probably unlike his, the war in Afghanistan will still be going on when that memoir is written, telling us that despite all the US wrongdoing, and the “lessons learned” that prompted the interview project, no president has had either the courage or the wisdom to say, enough.

Mel Gurtov, syndicated by PeaceVoice, is Professor Emeritus of Political Science at Portland State University and blogs at In the Human Interest.